Lazio and Verona will come into their head to head clash on the final day of the Serie A campaign in opposite moods.

I Biancocelesti bagged the late stoppage-time equalizer to avoid a defeat away at Juventus on Monday night. They thus extended their unbeaten run to three successive games.

The team led by Maurizio Sarri now have two wins and a draw in the previous three league matches and they will be looking to end the season on a high with the victory in front of their fans.

Lazio will play in the UEFA Europa League next year regardless of what happens in Matchday No 38. Sarri will likely not risk his main star and the division’s top scorer Ciro Immobile who skipped the mentioned draw in Turin through injury.

Nonetheless, Sarri has enough firepower in his ranks even without Immobile. We saw it on Monday when the team scored two goals past Juventus at Allianz Stadium.

We could be looking at another high-scoring scenario for Lazio here against Verona who have surprisingly been one of the most attractive outfits to watch in this term of Serie A.

Hellas Verona did slow down a bit in the last couple of months but they still played four of the last five matches with the option of both teams scoring. 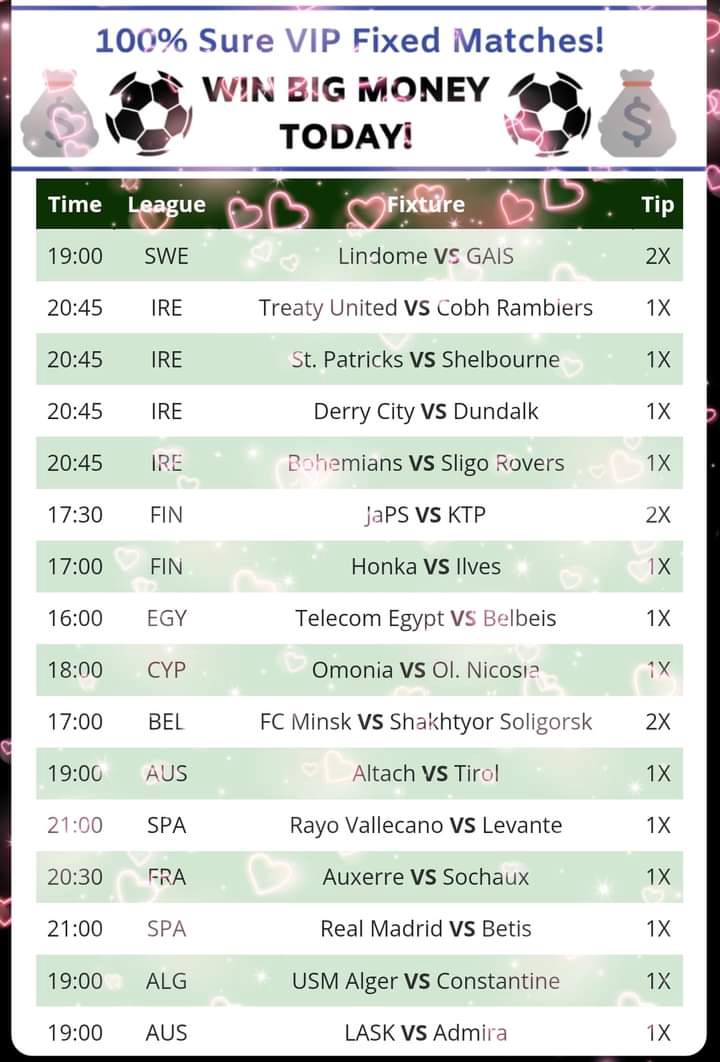