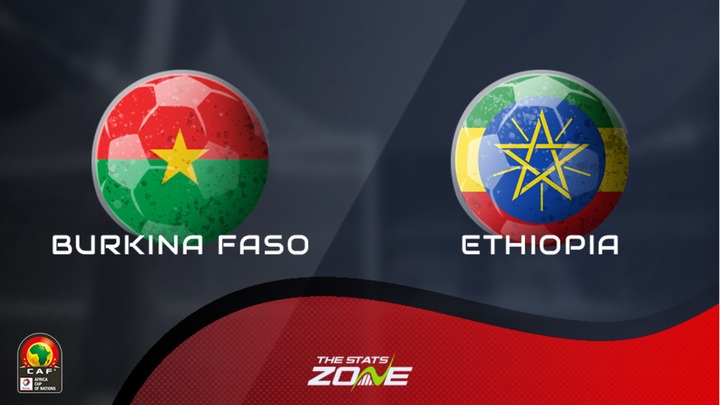 The Burkina Faso team won it's last match with a 0-1 victory against Cape Verde, thus obtaining its first victory in this African Cup of Nations: the team's only goal was scored by Hassane Bande. Burkina Faso is now in second place in Group A, with 3 points after a win and a loss. For this match against Ethiopia, coach Kamou Malo will focus on low midfield and counter attacks, taking advantage of spaces in the opponent's rear: Bertrand Traore is very quick and competent in finishing. All players are available for this match.

Ethiopia lost in it's last game with a 4-1 defeat against Cameroon, which is the second consecutive loss in this African Cup of Nations: the only goal was scored by Dawa Hotessa. For this match against Burkina Faso, Wubetu Abate will play with the usual 4-3-3, with Amanuel Gebremichael, Abubeker Nasir and Dawa Hotessa as more attacking players. All players are available for this game.

Looking at the markets offered by the houses it is possible to notice that the Burkina Faso team is the favorite to win this match and we agree with that. Burkina Faso has all the conditions to obtain a positive result, as they are in a good moment and have a superior team. It is worth mentioning that Ethiopia has shown shortcomings when it comes to shooting the rival. In this way, it is worth betting on Burkina Faso's victory on this day. 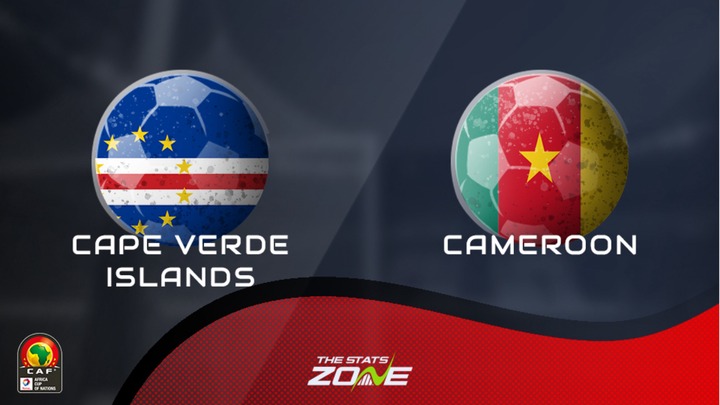 The Cape Verdeans come into this game in low spirits after a 0-1 loss to Burkina Faso, which was their first loss in this competition. At the moment, the Cape Verdeans are in 2nd place in Group A, with 3 points, thanks to 1 win and 1 loss. The Cape Verde team usually plays in a 4-3-3 formation, favoring offensive transitions and channeling their attack down the wings. The three arrows aimed at the opponents' goal will be Jamiro Monteiro, Garry Rodrigues and Julio Tavares. All players are available for this match. The Cameroonian team comes to this match after beating Ethiopia 4-1, thus obtaining their second victory in this competition: Karl Toko Ekambi (2) and Vicente Aboubakar (2) scored the goals. At this moment, the Cameroonians occupy the first position of Group A, with 6 points and 2 victories.

Unlike the opponents in this match, the Cameroonian team usually plays in a 4-4-2 formation, in which the two most advanced players are Vicente Aboubakar and Eric Maxim Choupo Moting. When the away team plays attacking, they tend to do so down the left side of the aisle, taking advantage of the speed of winger Karl Toko Ekambi. All players are available for this match.

The most likely scenario for this match will be over one goal. Cameroon is expected to dominate, but Cape Verde usually play with a lot of offensive intent. Cape Verde needs to win to advance in this African Cup of Nations. That said, and taking into account all these factors, risking goals in this game is a good option.

Maccabi Netanya finds themselves in a relatively even situation in the fight for permanence and enters the match occupying ninth place in the Ligat ha'Al table, with a total of 21 points, one above Hapoel Hadera and one behind behind Hapoel Haifa. Last Wednesday, the team led by coach Benyamin Lamm had to deal with the setback of being eliminated from the State Cup in the round of 16 of the competition, with a goal conceded in the last minutes of extra time against Hapoel Beer Sheva (1-2). In the league, Netanya has not lost five games in a row and is coming off two draws in the new calendar year, first at Beitar Jerusalem (0-0) and then at Hapoel Hadera (1-1).

Bnei Sakhnin are doing better than expected as their priority is to secure their place in the top four. They enter the match in 5th place in the table with 25 points, one above Kiryat Shmona and three behind Maccabi Tel Aviv. Sharon Mimer's team, with just one win in their last five meetings, is in poor form. Last Thursday, Sakhnin lost 3-0 away to Hapoel Hadera, going out in the round of 16 of the State Cup. On the last day of the league, Sakhnin beat Hapoel Jerusalem 2-1, snapping a two game losing streak thanks to goals from Kayal and Melamed.

In their visit to a team that has four points less, Sakhnin will have to give his best if he wants to defend well and prevent his rival from taking the victory. At home, Netanya promises to dominate in terms of possession and initiative, while maintaining good tactical organization, as coach Lamm has been doing in recent weeks. Therefore, a well-played game is expected, but without many scoring opportunities in general. 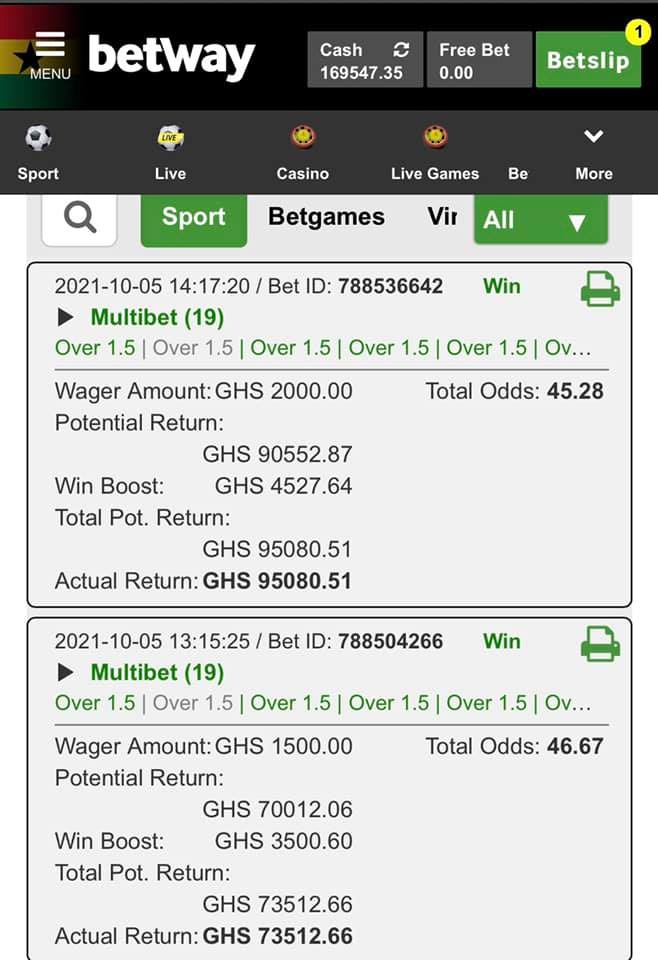