By Ebenpowerful (self media writer) | 1 month ago 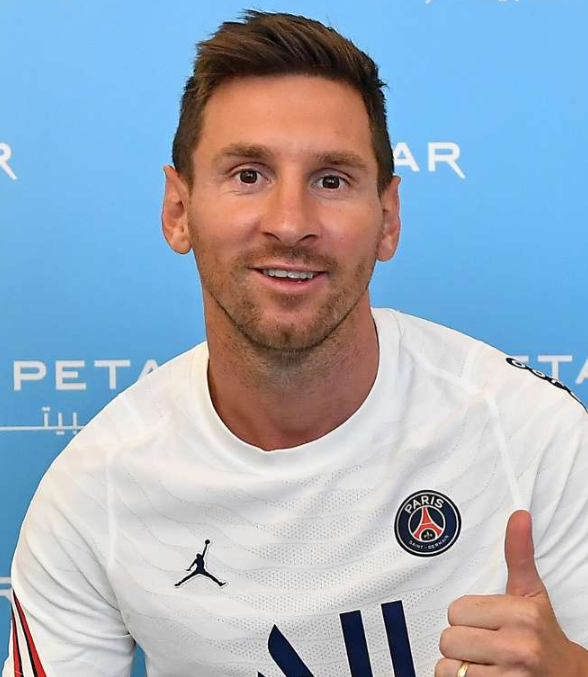 There's a lot of talk about how Lionel Messi is going to have a successful career in football after moving over from Barcelona to the PSG. One thing that is not talked about, however, is how successful he will actually be when it comes to winning trophies. Most people say that it is a move that was made with his family in mind and not so much about being successful on the pitch.

There is no question that Barcelona will be missing their star man, but let's look at some things to consider here. Bare in mind that even before Lionel Messi, Messi was at the club for 13 seasons and he has won everything there is to win. The Blaugrana has a trophy case that is filled to the brim, but it had been a while since they won it all. The last time they won the Champions League was in 2015 and the La Liga in 2014. When it comes to winning trophies, you can tell by just looking at the trophy cabinet that there is something missing.

People are saying that this is the worst transfer in the history of football, but with Barcelona in their current situation, it is something they have to do.

With him moving over to PSG, let's look at what he can actually achieve there. The Ligue 1 is not as competitive as the La Liga or the Premier League. This means that he will have an easier time of winning the Coupe de la Ligue. This trophy is an achievement, but it's not the same as winning the Champions League. 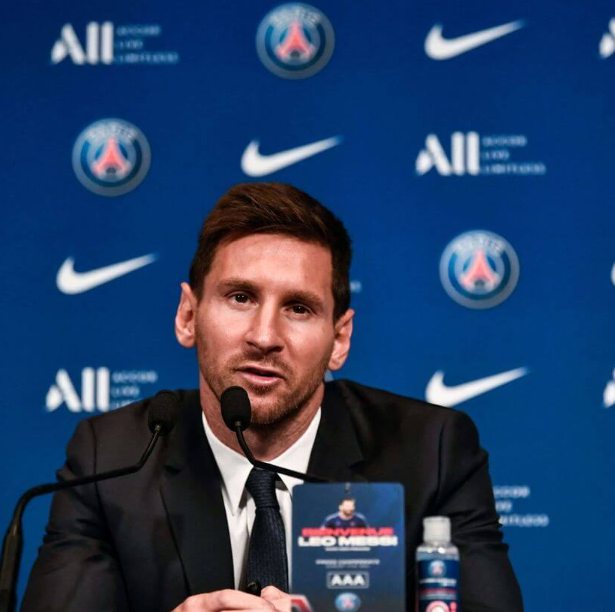 The Champions League is what Lionel Messi will be looking to get his hands on. This is where he has made a name for himself over the years.

The French league will be an easier ride for him, but winning the Champions League will guarantee him a place in history. It is a tough trophy to win, but if anyone can do it, then the soccer messiah Lionel Messi will surely do exploits. It would be a huge achievement for the forward to win the first trophy of his career in France. 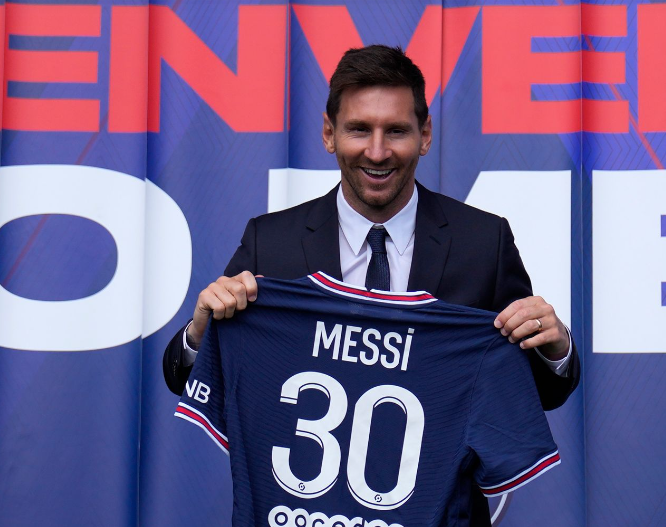 Content created and supplied by: Ebenpowerful (via Opera News )

How to use Moringa to live more than 100 years.