By Wisen (self media writer) | 10 months ago 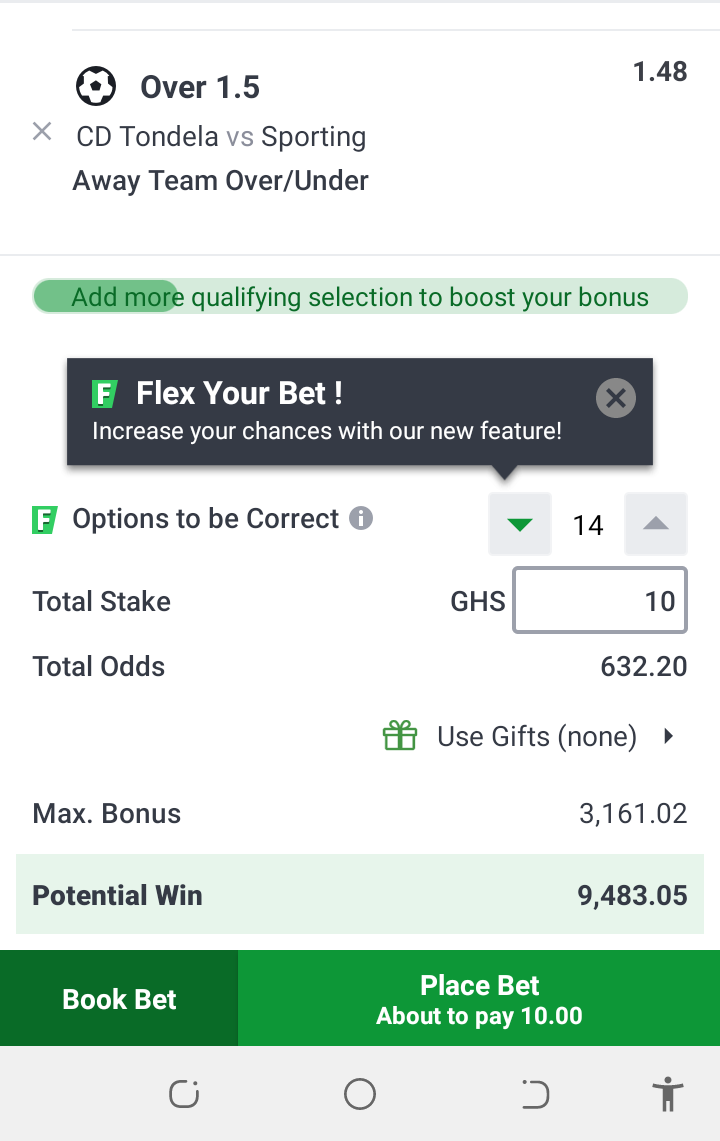 My prediction is based on the team’s goals scoring rate, and is on one team to score goals more than one within the 90 minute Period. The reader and my followers may also wish to turn it to straight wins.

Inter after defeating Juventus last week to keep their title aspiration alive, face off Verona at the San Siro.  Hellas Verona are not good away performers, they drew their last three away games, but are third in goals per match ratio (1.8 goals). Things favour Inter as they have not lost to Hellas Verona in 14 meetings (W11, D3), and ranked 1st in goals scored per match (2.1 goals). Prediction, inter to Score Goals Over 1.5

Cagliari manage to pull out of the relegation zone, but are not entirely save safe as their below par performance continues. They have not kept clean sheet in 18 matches. Inter ended Juventus’s 16 game unbeaten run last week, but still maintain their top 4 spot, they have kept the most clean sheet in the league (13). Head to head is in favour of Juventus. Prediction, Juventus to Score Goals Over 1.5

Clermont foot have been slowing down after a blistering start to live in Ligue one, as they have recorded four straight defeat in the League, they are now a point above the relegation play off zone. PSG are still top of the table with 12-point gap, they are ranked 1st in goals score per match (2.1 goals), Prediction, PSG to Score Goals Over 1.5

Sebastien Haller will like to add to his goals as they face Sparta who are fighting to stay in the League. Sparta themselves are not in a consistent form, and have not won an away game in 6 outings. Ajax will take this game very serious as a lost for them will allow PSV close the gap to just one point. Ajax have kept 19 clean sheet so far. Prediction, Ajax to Score Goals Over 1.5

Prediction, Real Madrid will Score Goals more than one (Over 1.5)

Prediction, Ludogorets to Score Goals more than one (Over 1.5)

Prediction, Arsenal to Score Goals Over 1.5

Prediction, Chelsea will Score Goals Over 1.5

Prediction, Tottenham to Score Goals Over 1.5

Prediction, Bayern Goals will be more than one (Over 1.5)

Prediction, Benfica’s Goals will be Over 1.5

Prediction, Sporting to Score Goals Over 1.5

This prediction is well researched, it has an 88% accuracy rate

Responsible Betting, and Let win together.

Your Feedbacks are important.