"After winning $30M lottery, she wants to get back", boyfriend mocks angry ex-girlfriend.

By MacroSoft (self meida writer) | 8 days

Since winning $30 million in the Mega Millions lottery, a Massachusetts man who was recently dumped by his girlfriend has had the last laugh. 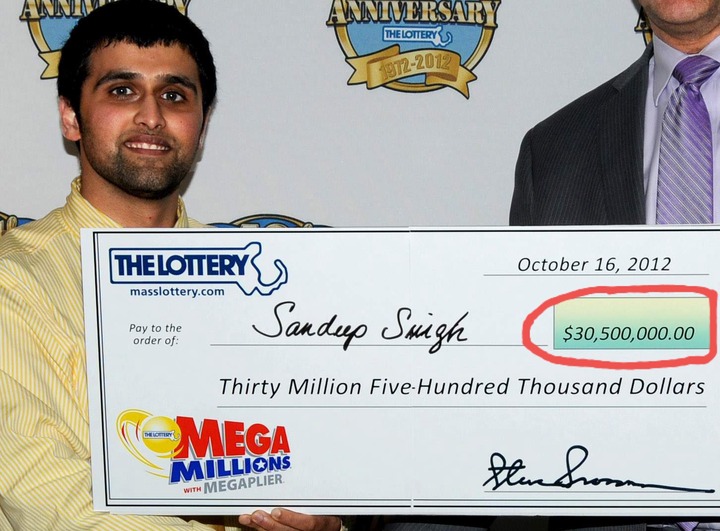 Sandeep Singh, who worked two jobs, said he was heartbroken after his girlfriend recently broke up with him, but he was "suddenly starting to get over it," according to WCVB. "She ended our relationship. But, for the time being, I'm not too concerned about it "he said. 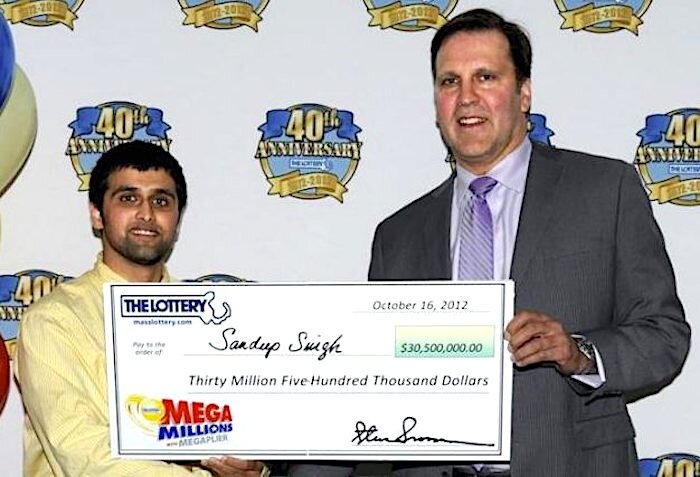 Singh, 22, allegedly asked his sister to buy him four Fast Picks lottery tickets from a convenience store, according to lottery officials. Following the draw on Tuesday night, he learned he had won. 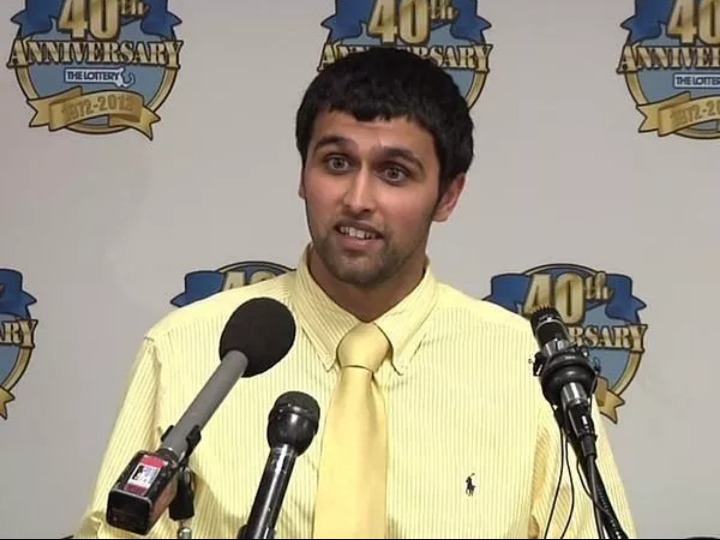 He told CBS, "Ah, I'm like overwhelmed right now." He chose to accept a one-time lump sum payment of about $23 million, which amounted to around $16 million after taxes.

He told the press that he planned to use the money to pay his mother's mortgage, assist his relatives, pay for college, and contribute some to charity. However, Singh, who intends to quit his two jobs, stated that his ex-girlfriend would not receive any money.