Estoril were part of the Portuguese top flight the last season, and they had a respectable campaign throughout, even though they had failed to make any of the European competitions. Meanwhile Rio Ave were plying their trade in the second division, and they are seriously inexperienced as such.

They did win the title in the Liga Portugal 2, but they will have to take on totally different monsters here, and right in the beginning itself, signs of their struggles have been evident.

They are letting in goals in huge numbers, and they have been struggling on the road for quite some time now. Moreover, they also have a 100% losing record so far in the top flight, and embarrassingly, they are yet to find the back of the net as well.

In the meantime, Estoril have been on a good run lately, and particularly so in front of their home crowd. By the looks of things, it is expected that we are about to witness a victory for them this Friday.

In fact, their latest home game had finished in a 2-0 win for them, against Famalicao.

On the other hand, Rio Ave lost 3-0 on the road the past game week, against Sporting. They had also lost three of their past four overall matches, and they were winless in four of their past five fixtures too.

In addition, they had also remained winless in six of their past nine road trips.

Taking into account these observations, expect a win for Estoril this Friday.

Tips for Estoril vs Rio Ave 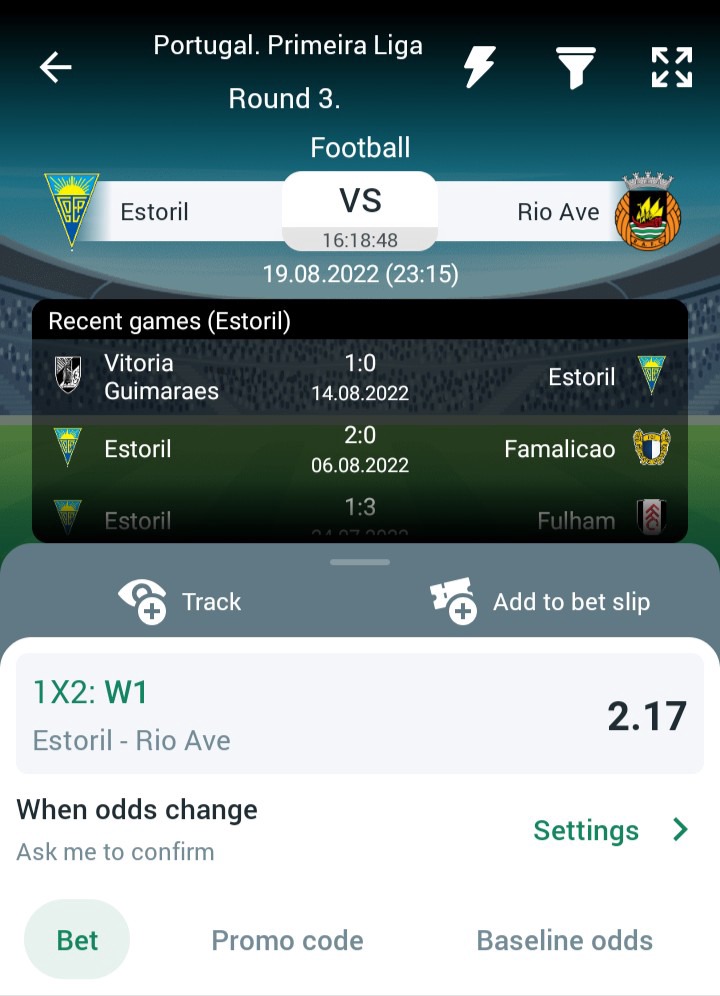 Walk On Us We Are Your Carpet; Reactions As Actress Nkechi Blessing Shares Heart Melting Photos

Get Over The Fear Of Approaching Women In These 4 Moves

Having sex with condom will send you to hell - Pastor cautions

If You Smell Cucumbers In Your House, Get Out Immediately. Here Is Why

Is It Only Brand Influencer That Makes You Buy New Cars; Reactions As Ashmusy Shares Lovely Photos