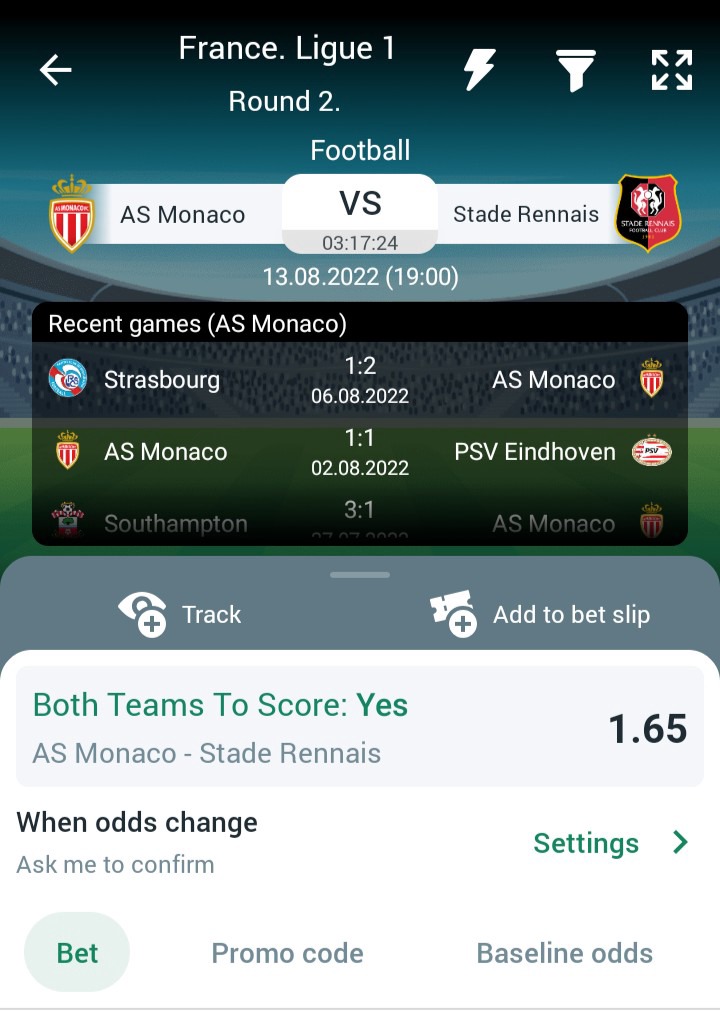 Monaco return to the domestic league duties after a painful UEFA Champions League early exit at the hands of PSV in the third qualifying round.

Les Monegasques had a 1-2 lead with five minutes to go on Tuesday night in Eindhoven but they conceded the 89th-minute equalizer that sent the match into extra time where former Barcelona striker Luuk de Jong found the back of the net to send PSV through to the playoffs of the elite continental competition.

Monaco were genuinely the better side on the pitch for most parts of the game at Philips Stadion in mid-week but they will now have to settle with the UEFA Europa League playoffs tie next week.

While the Champions League elimination was a huge blow for Philippe Clement and his troops, they at least got off to a bright start to the Ligue 1 campaign, beating Strasbourg 1-2 on the road.

It was yet another tough fixture at the start of the 2022/23 season for Monaco but they managed to get the three points. Can they now bounce back from the Champions League failure and get a result in the second round’s home fixture against Rennes on Saturday afternoon?

Rennes began the season with a surprising 0-1 defeat to Lorient at Roazhon Park. They entered the new campaign with sky-high ambitions despite selling Naif Aguerd in the summer transfer window.

It will be very interesting to see whether head coach Bruno Genesio will find a way to help his team rebound in this very tough away fixture at Stade Louis II.

Although Rennes had an excellent campaign in the previous term of Ligue 1, Monaco earned the domestic double on them with home and away wins in high-scoring affairs in their H2H outings.

This is exactly the scenario we are backing for this tie as the Over 2.5 goals FT & Both Teams To Score bet has a huge value at the 2.00 odds.