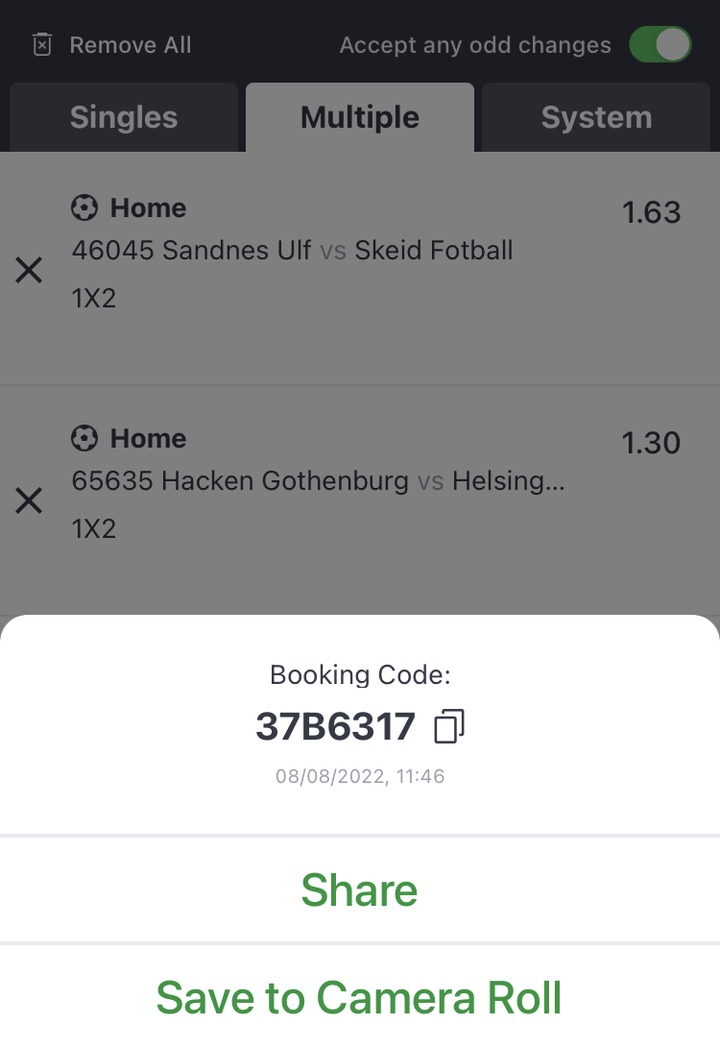 West Bromwich Albion enter this fixture after a 1-1 Championship tied result versus Middlesbrough.

Over their prior 6 fixtures, Steve Bruce's West Bromwich Albion have managed to score 8 times, an average number of goals scored per match equal to 1.33.

Watford will come into the clash following on from a 1-0 Championship win with the downing of Sheffield United in their previous outing.

In that game, Watford managed 53% possession and 10 attempts on goal with 4 on target. The scorer for Watford was João Pedro (56'). Sheffield United got 6 shots at goal with 3 on target.

The attacking players from Watford have had real problems scoring goals over their previous six games, contributing the poor return of only 4. In those fixtures, The Hornets have also seen the overall goal aggregate of their opponents equal 10. We shall soon see if that trend will end up being continued on in this game.

A glance at their prior head to head meetings dating back to 15/08/2015 tells us that West Bromwich Albion have won 1 of these games and Watford 3, with the number of drawn matches being 2.

A combined total of 12 goals were scored between the two sides in this period, with 5 of them from The Baggies and 7 for The Hornets. This gives an average number of goals per game equal to 2.

The previous league encounter between these sides was Premier League match day 29 on 03/03/2018 and the score finished Watford 1-0 West Bromwich Albion.

On the other side, West Bromwich Albion had 9 shots on goal with 2 of them on target. 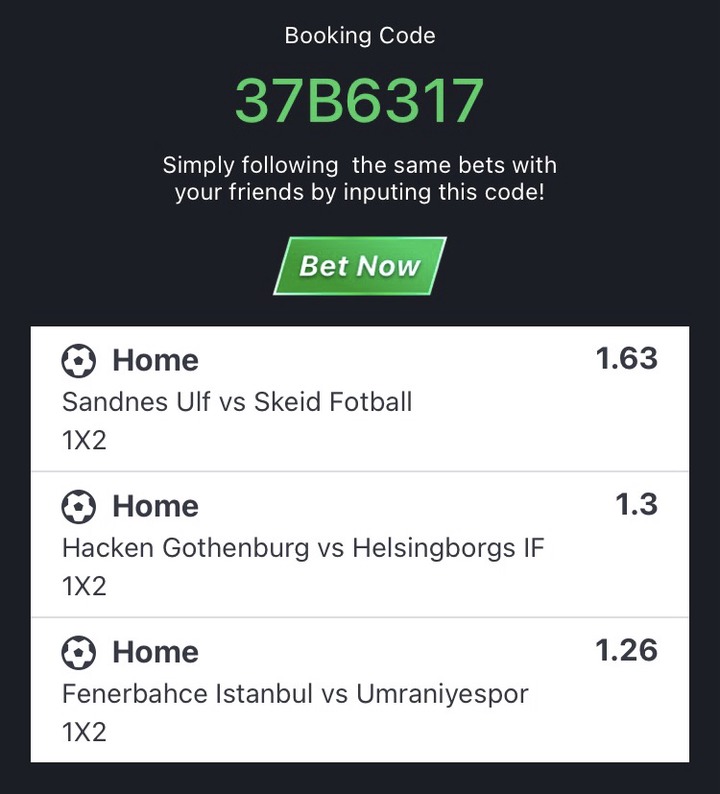 Don’t forget to follow me for more updates and also bet responsibly.

4 Facts That Every Lady Should Know About Monthly Period

Nana Is Not Dead; Police Refutes 'False' Claims About The Chief Who Allegedly Buried Nursing Student

What Happened To The Great-Man-Made River That Gaddafi Built In Libya?

Three (3) Things To Consider When Coming To God In Prayer

Here Are The Players With Most Goals In The UEFA Champions League Knockout Stage.

7 Women In The Bible Who Were Visited By God's Angels