By Opicnews (self media writer) | 3 months ago

Barcelona could have an easy match tomorrow against Alavés. The problem is that the game is not in Camp Nou and Barcelona have only, won twice when they are not in their stadium. They need the win desperatley, because if they don't win and Rayo Vallecano win, Barcelona could go down to 8th place, but if they win they can go up to 5th place, and only 1 point behind Atletico de Madrid. Can Barcelona go up in the table? 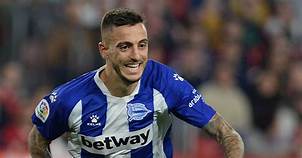 Alaves right now are in a bad spot in the league, they are in 19th place with 17 points, and if they win tomorrow they could have the posibilty of getting out of relegation zone and placing in 17th place, but it is depending of other results. Last matchday Alaves played a really strong Betis, and they lost 4-0 thanks to two goals from Borja Iglesias, one goal from Juanmi and one goal from Sergio Canales. Could they win tomorrow against a strugguling Barcelona? 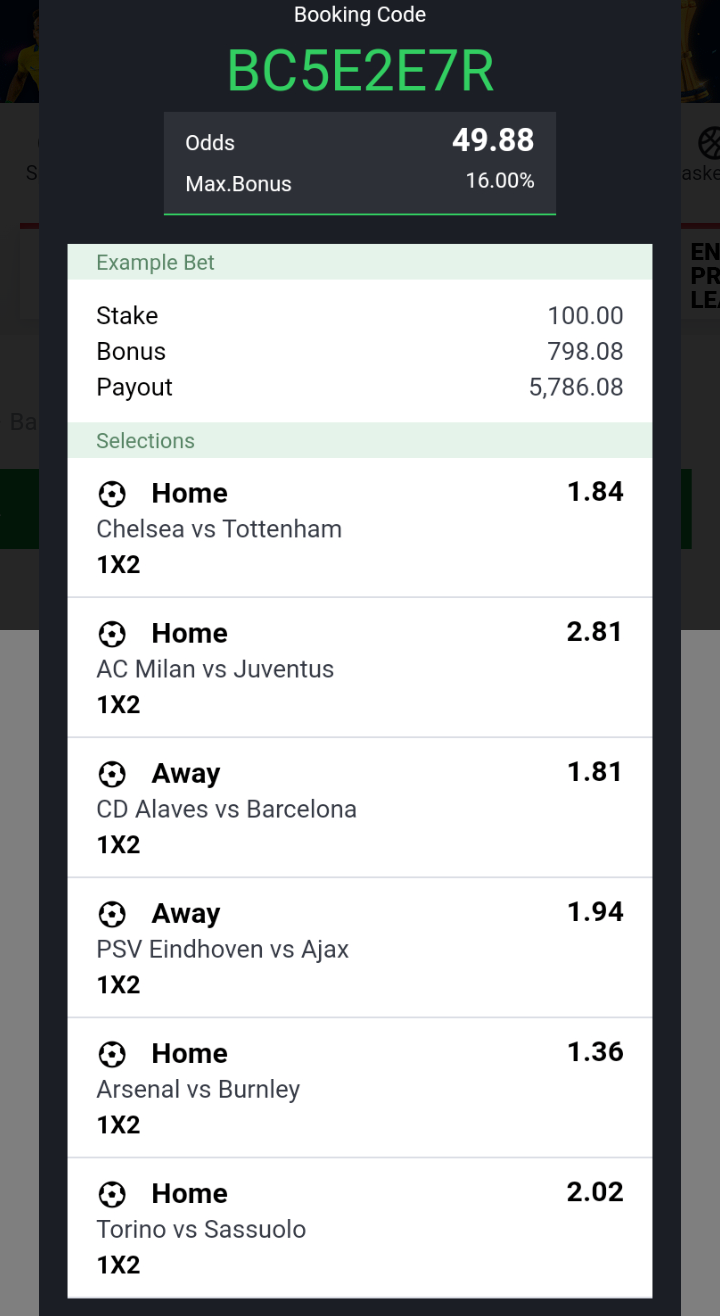 Tottenham comes from a defeat and a win in the last two games. The defeat was for the Carabao Cup, precisely for Chelsea, on Wednesday (12), 1-0, with Rudiger's goal. The victory was last Wednesday (19), over Leicester, in the Premier League, by 3-2. Daka opened the scoring, Kane equalized and Maddison put the Foxes ahead, but Bergwijn scored twice in stoppage time and gave Tottenham the victory. 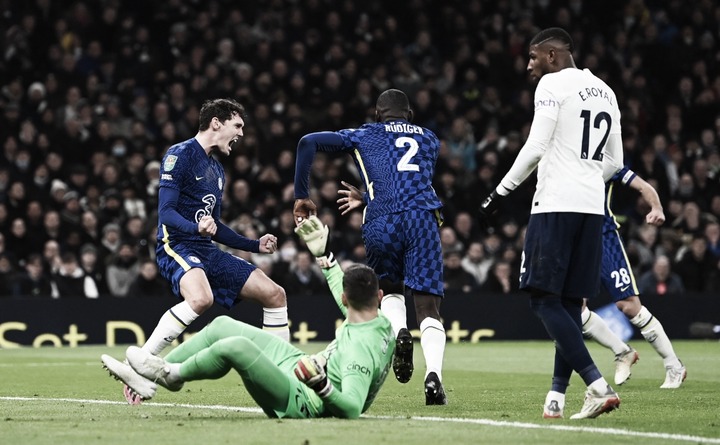 Chelsea is coming from two matches without a win in the last two games. On Saturday (15), the defeat was to Manchester City, 1-0, with a goal from De Bruyne. And on Tuesday (18) came the draw, now against Brighton, 1-1, with Ziyech opening the scoring and Webster equalizing, with both games being in the Premier League. .