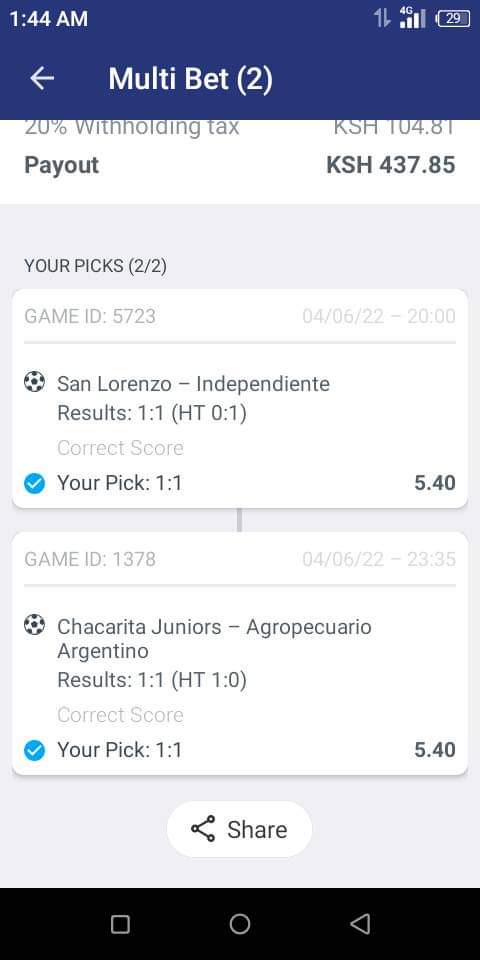 Both these teams are 90 minutes away from securing a ticket to the grandest stage of football and expect that kind of a performance from either as well.

This will also mean so much for the Ukrainians who are going through some serious stuff back home. It does not matter if they get eliminated in the first round at the World Cup itself but if they are able to participate in the competition it is going to be huge.

And they really have delivered some special performances en route to the final as well. They secured a second-place finish in the first round and that was majorly due to the presence of reigning world champions France with them.

Still, it requires special mentioning that the team had remained unbeaten throughout the campaign and that too after taking on the French twice.

Meanwhile Gareth Bale and Co will be at home and the former Real Madrid player is determined to leave a much bigger international legacy compared to his club career.

His team had finished second in a table that included Belgium in the first round of the qualifiers and all through the campaign they had lost just once.

While they remained unbeaten at home throughout the tournament their only defeat had come on the road against toppers Belgium, which kind of was expected.