Best betting tips for matches coming off this night

By the_Kelvin_guy (self media writer) | 4 months ago 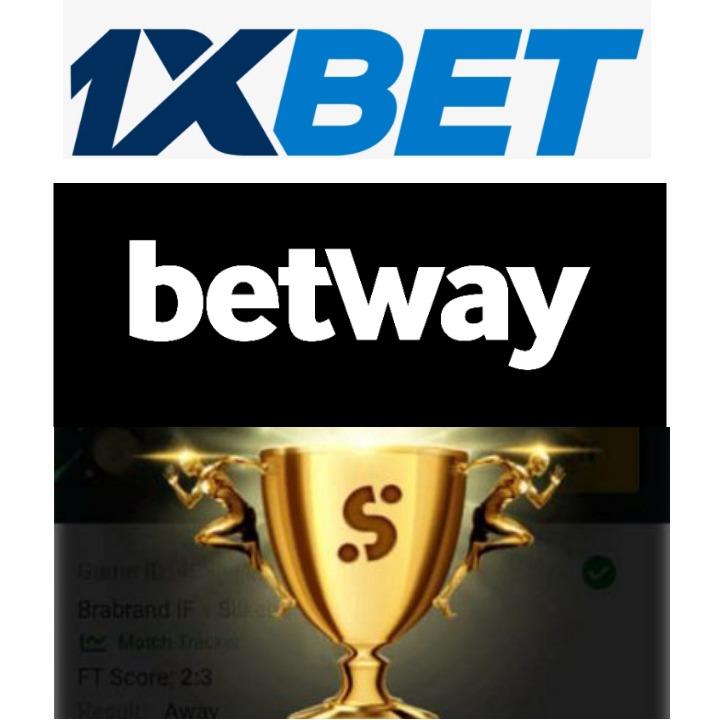 PSG plays Rennes today and looking at their statistics, PSG has managed to put 11 goals into the nets of their opponents in their last three league games. This is very impressive and gives an impression about how sharp their attack is. The away team is on a poor form as they have defeated in five of their last eight games. These stats gives an impression of a PSG win and a likelihood of 2 or more goals.

RB Leipzig plays Cologne tonight, and it is very important that I let you know that 8 of the last nine head-to-head meetings resulted in both teams scoring. Leipzig has eon only 3 out of their last five home games. Cologne on the other hand hasn't lost a single away game in his last five meetings. For this reason, I think it is very risky going for a Leipzig straight win. I would rather go for both teams to score or over 1.5 goals.

Porto has won their last 11 games in all competitions while Sporting has lost two of their last five Primeira Liga matches. This is a battle between the first and second placed teams but I tip Porto to win with their worst being a draw as they set their eyes on their 30th domestic league title.

I normally do not bet on Spanish matches because they really spring up surprises. Looking at Sevilla vs Elche, A win or draw for Sevilla is a cool idea since they haven't lost in any of their last five home games. Elche has lost in 2 of their last five away games but that shouldn't blind you. They have drawn two and won three in their last five games across all competitions. Sevilla are so strong at home and I predict a double chance in their favor.

Before going out, remember to bet responsibly.

Check out some young black star players that show that the future of black stars is in safe hands.

Big European Club Is 'Chasing' After This Ghanaian Player.