Yesterday was a great win and hope you were all able to cash out out, let’s make it another win today.A surprise, yet comfortable 2-0 victory over Chile in the last round, saw Ecuador better their points return from their last qualification attempt with four games to spare this time around. 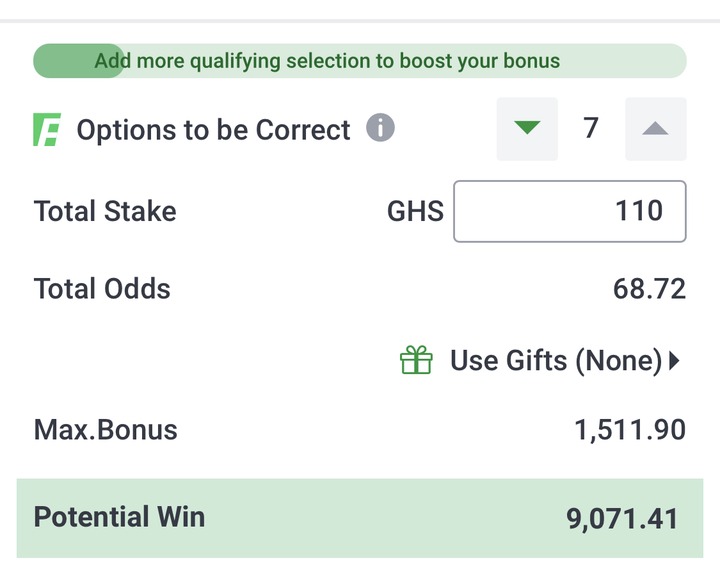 Now back on home soil in Quito, Ecuador will look to defy the bookmakers once again against the irresistible Brazil, as this qualification tournament’s ‘surprise package’ look to take one more step towards qualifying for just their fourth-ever World Cup finals.

Quito's Estadio Rodrigo Paz Delgado stands 2,734 metres above sea level and that is perhaps a major contributing factor as to why Ecuador have accrued 70% of their points at home.

That strong home record is better than all nations but Brazil in this qualification cycle (W5, D1, L1), suggesting they’ll indeed put up another fierce fight in this clash.

While Brazil have already qualified for the 2022 World Cup with a fistful of games to spare, one would be mistaken for thinking they won’t go hammer and tongs to record an unbeaten qualifying cycle for the first time in its current 18-game format (W11, D2).

They’re on course to do exactly that, and can continue along that path by stretching their current unbeaten H2H run to 12 games here (W8, D3). 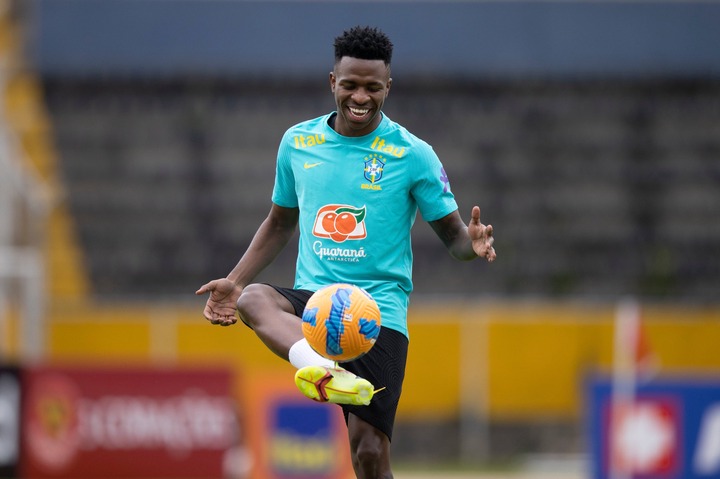 Since winning 4-2 in their first away game of this qualifying cycle in Peru, Brazil have conceded just one goal across their following six away qualifiers (W4, D2).

Even so, they’ve now played out back-to-back away goalless draws, though a return of six strikes across the last three away H2Hs suggests that Brazil may well end their drought in Quito.

Players to watch: Michael Estrada makes the Ecuador squad after recently recovering from Covid, he has averaged 0.47 goal contributions per qualifier during his Ecuador career (G5, A2).

Raphinha has earned a Brazil call up after impressing with eight goals for Leeds this season, six of which were match openers.

Ecuador and Brazil are the only two sides to turn a half-time deficit into a full-time win during this qualifying cycle.

Brazil to Win or Draw under 4.5

Paraguay’s run of internationals without scoring now stands at five (D2, L3), making it obvious where they need to improve if they’re to progress from CONMEBOL World Cup Qualifying (WCQ). 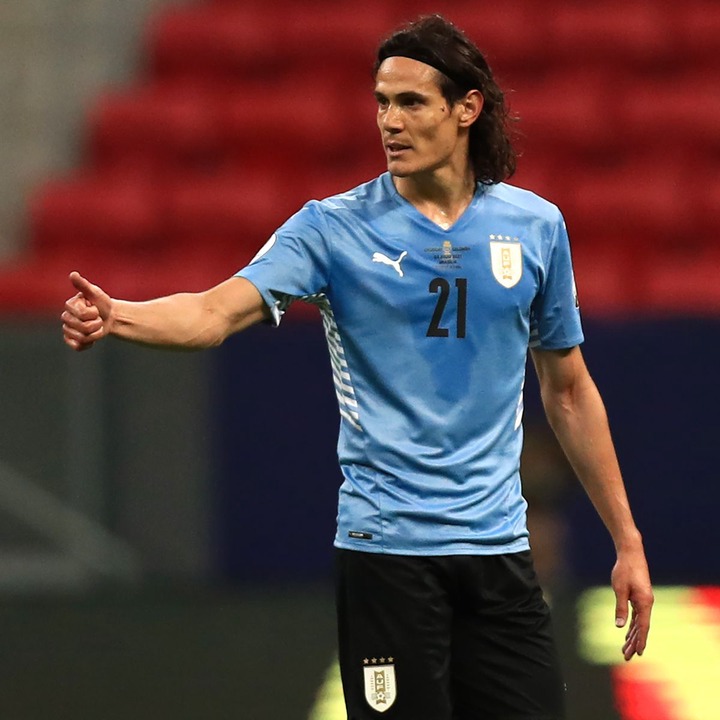 They trail fifth-placed Peru by four points with four games remaining and with a trip to Brazil to come, a first World Cup appearance since 2010 seems unlikely.

All five goals across the last two WCQ H2Hs Paraguay hosted came after the 65th minute.

Uruguay to Win or Draw under 4.5

Most men are unaware of women secrets.