Ajax and FC Groningen are set to deliver a true beauty on Sunday afternoon in Amsterda, as two attacking-minded sides go head to head in the second round of the 2022/23 Eredivisie campaign.

Both teams have started the new season as expected, with high-scoring affairs. The champions turned the game around against Fortuna Sittard, quickly transforming a 1-0 deficit into a 1-3 lead in the second half.

The final score at Fortuna Sittard was 2-3 in Ajax’s favor, enough for the three-pointer for Alfred Schreuder on his managerial debut in Eredivisie (as Ajax manager).

Of course it is hard to fill in the boots of Erik ten Hag, but if anyone can do it, it is Schreuder who has already proved himself at the club and elsewhere, winning the league title with Club Brugge last season in Belgian First Division A.

However, Schreuder needs to work a lot on his team’s back line because Ajax seem to be too easy to break down at the beginning of the season.

They shipped five goals in a tough 3-5 defeat to bitter rivals PSV Eindhoven in the Dutch Super Cup before allowing two goals to Fortuna Sittard at the beginning of the new Eredivisie season.

Ajax are now set to face Groningen who possess a lethal talisman in the like of super-talented Jorgen Strand Larsen.

The 22-year-old Norwegian forward is still at FC Groningen despite the fact the team have received so many offers by top European clubs to acquire him.

Nevertheless, Larsen’s one goal on the opening day was not enough for FC Groningen to claim the spoils as they started the season with a disappointing 2-2 stalemate against Volendam.

This match is synonymous for goals and we would be shocked to witness a low-scoring scenario on Saturday afternoon in Amsterdam. Ajax are obviously massive favorites but we can easily see the visitors on the scoreline as well. 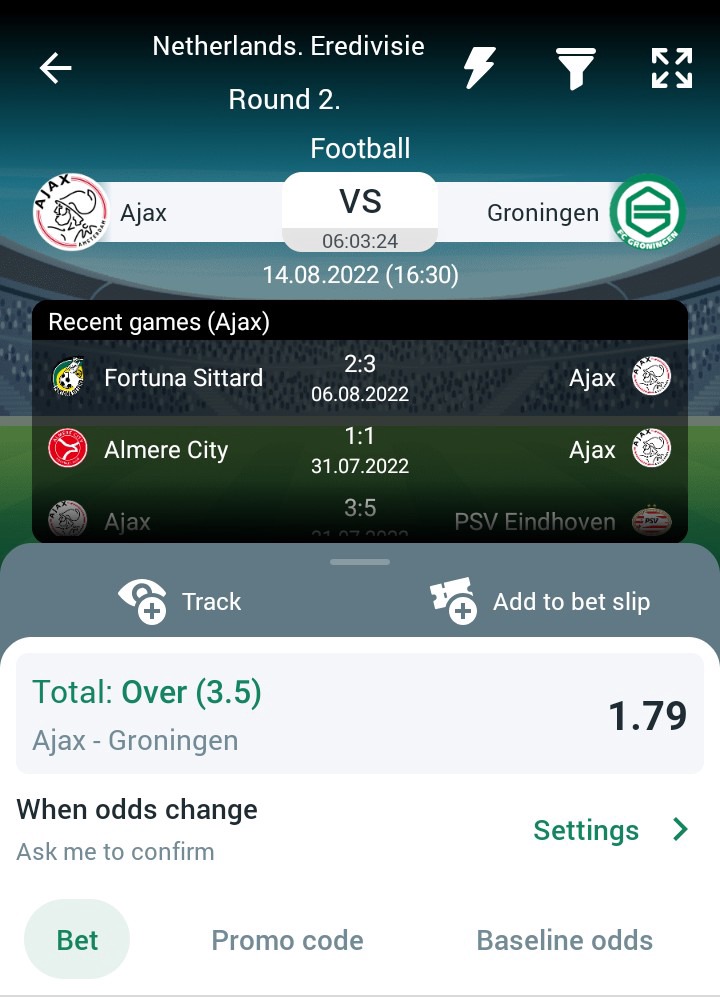 Reasons Why There Are No Seats For Worshippers In The Mosque

How The Black Stars Could Line Up Against Brazil Today