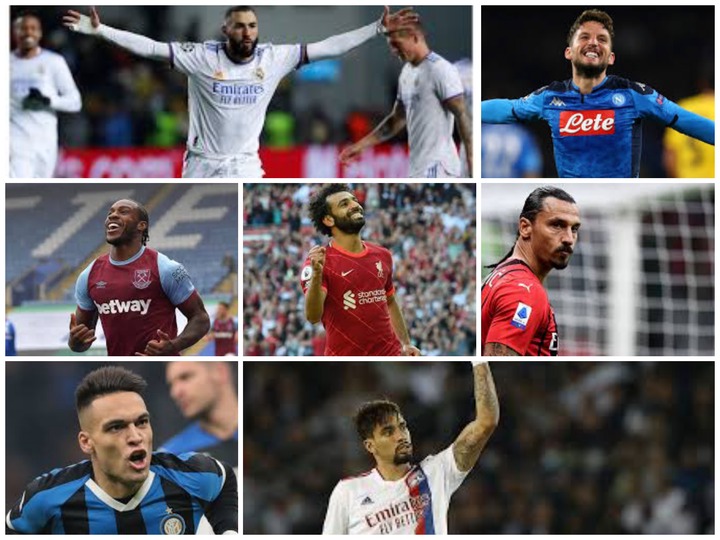 Today am bringing you the top scorers in the various leagues and sportsmen who will be looking forward to scoring as the golden boot is on the line. And since all of them can not score, I have handpicked 8 players whose chances of scoring are high. 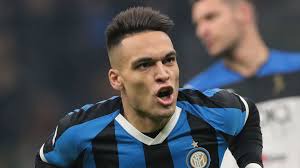 After coming from the bench to add a goal to Inter Milan's 2-0 against Venezia, he's motivated to score more goals to his already existing goals(7) in the league. 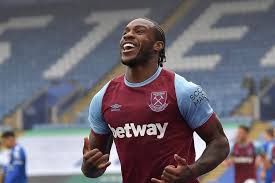 Antonio has been the most valuable player for West Ham over the years and has a record of 6 goals this season and a shot of 3.2 per game, and playing at home he's likely to score. 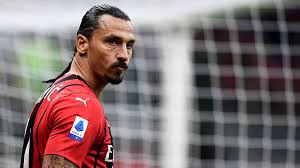 Ac Milan failed to win against Sassuolo to close the gap on Napoli and now they are 3 points behind them and wouldn't want to repeat the second defeat in a row here so will be very hard on Genoa today and Ibrahimovic will deliver. 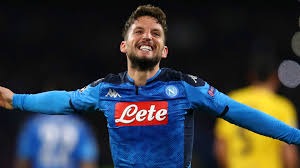 Napoli faces a tough opponent but will try to avoid losing here since the top spot is concerned and after netting 2 goals against Lazio, Mertens is poised to add more in this match. 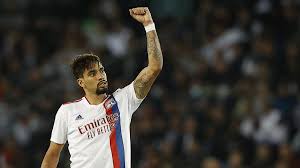 The Brazilian have been very excellent this season with a record of 6 goals and 2.9 shots per game in the league.

And after scoring the only goal in the match against Montpellier, his very motivated to extend it in this match as well. 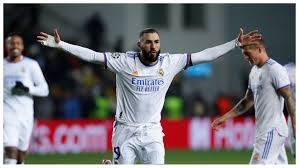 Real Madrid is on form and Benzema is the one behind the team's success.

He has scored 11 goals in the league and 1.7 shots on target per game which shows how enthusiastic he is in scoring in every game he is featured. 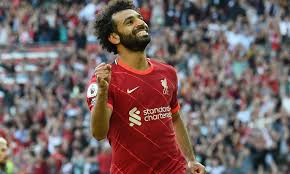 Salah failed to score against Southampton in a 4-0 win and will be looking forward to scoring in today's game to stay on top of the goal chart.

The 31 years old have an average shot per game of 2.8 and has 8 goals to his name in the Dutch league.

And playing at home against a side struggling to record a win, he will be looking to shoot Feyenoord to the 2nd spot on the league table. 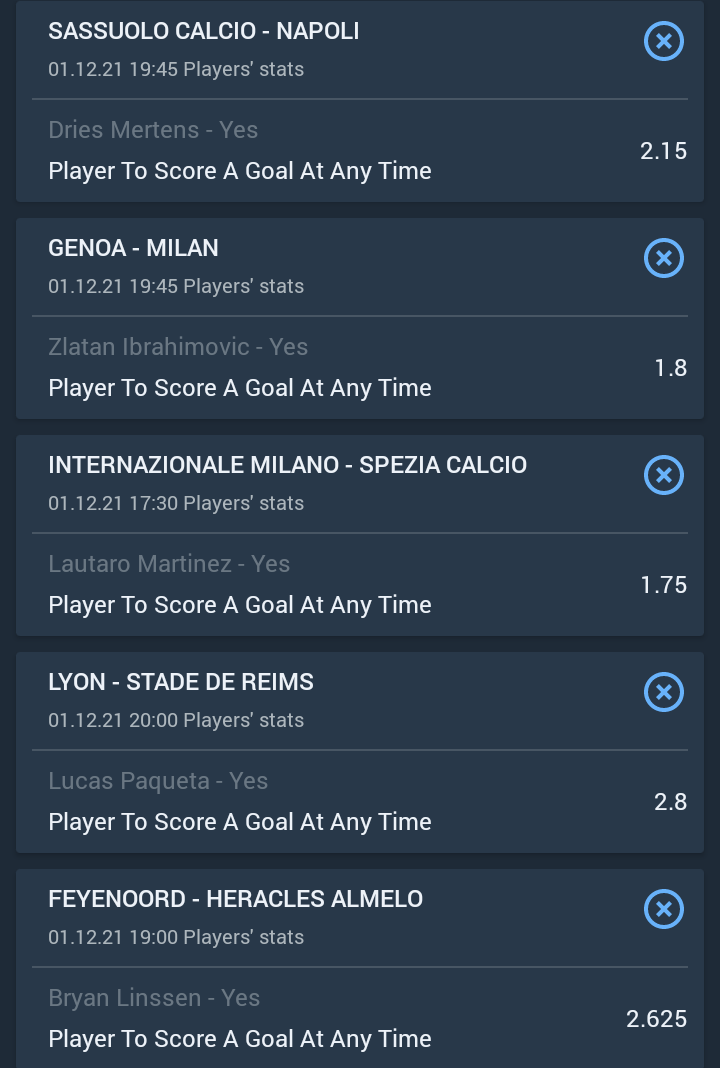