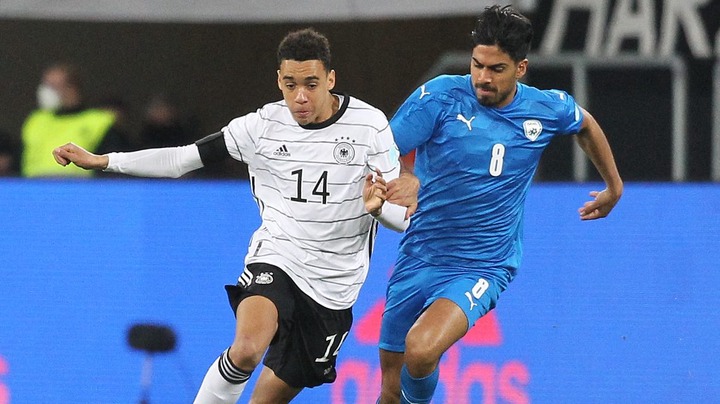 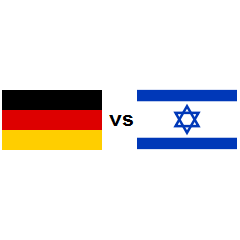 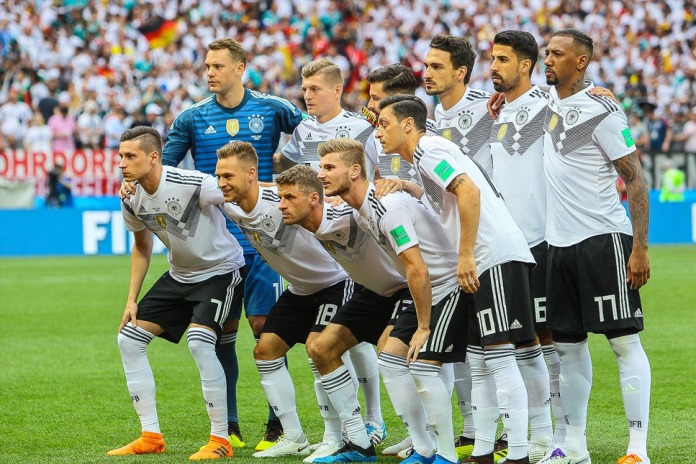 Four time world champions Germany had some years to forget after their triumph at the grandest of stages in 2014.

They were eliminated in the group stages itself in the 2018 World Cup, and then they had two Euro campaigns, which did not offer anything great for them.

The team is now determined to change their fortunes in the upcoming championship in Qatar. They are in great form, and are finding the back of the net at an impressive rate.

They had narrowly missed out on a semifinal spot in the Nations League competition, where they finished second in Group A4 in League A, below Spain.

Meanwhile, the Israelis had to settle for a third-place finish in Group B2, in League B. Note that there were just four teams in total in the group.

They are finding it hard to keep clean sheets, and especially so on the road. They are also massively inexperienced compared to their counterparts, and importantly they have an inferior h2h record against this foe over the years.

On the other hand, Israel lost three of their past five fixtures, and they had conceded two or more goals in five of their preceding six match-ups.