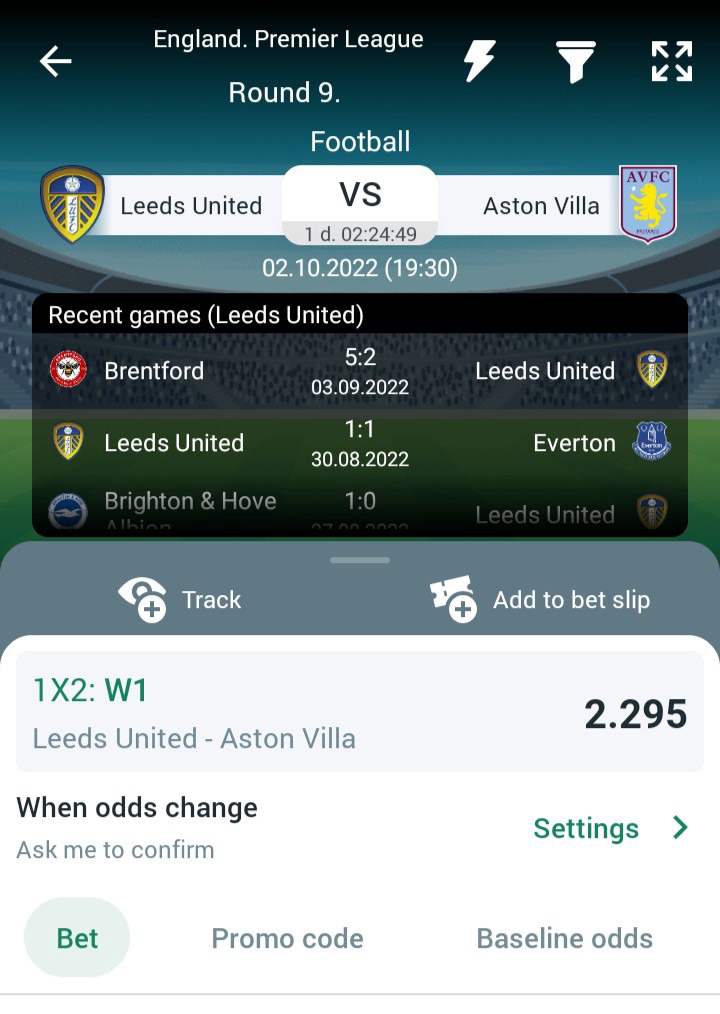 Leeds started this new season on an impressive note, but lately they had a tough schedule to deal with, and as such they dropped some points.

Meanwhile, Leeds lost just twice all through this current campaign, and both losses came against two in-form teams.

They also consistently found the back of the net throughout the duration of the campaign, and most importantly, they have a 100% unbeaten record at home.

In fact, they have a 100% winning record at this venue, disregarding a single draw. Note that they also scored two or more goals in all but one home fixture.

On top of that, they also fared quite well in past h2h clashes over the years, and particularly so at this venue.

By the looks of things, expect a victory for Leeds this Sunday at their home.

Leeds were unbeaten in 11 of their past 14 overall fixtures, and in the process they went on a three-game winning streak, as well as two separate two-match winning runs.

Do also note that they are on a six-game unbeaten run, and they won four of their past five appearances here.

On the other hand, Villa were winless in three of their previous four overall games, and two of these were losses.

Considering these observations, expect a win for Leeds this Sunday at the Elland Road.

Tips for Leeds vs Aston Villa