Macedonia are desperately going after the top-most spot, as they are dead-determined to secure promotion to League C. They are at home this Monday, and will definitely go for a win against the Bulgarians, who are yet to find form in the competition.

Bulgaria are placed second to last in the table, and they remained winless so far in the competition. 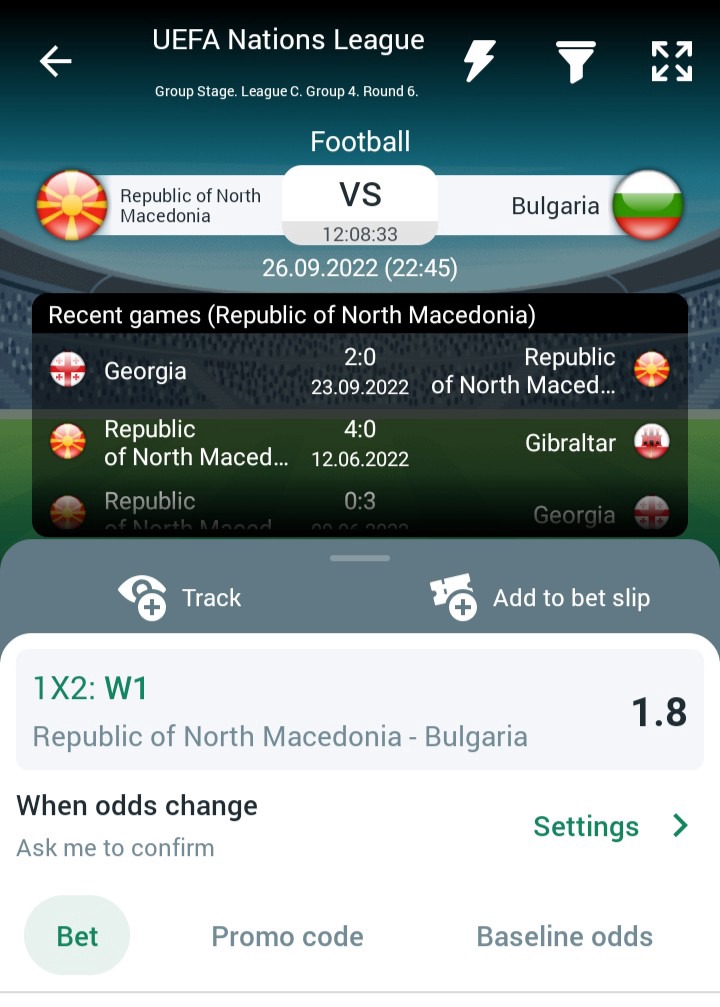 Meanwhile, Macedonia scored the most number of goals as well as conceded the least in the group – except for toppers Georgia, and they also remained unbeaten so far, barring their defeat against the Georgians.

Note that they also scored the most number of goals at home.

By the looks of things, expect a victory for North Macedonia this Monday at their home.

The latest encounter of the Macedonians ended in a 4-0 win for them, and they were unbeaten in 10 of their previous 13 fixtures. In the process they also went on a three-game winning streak. Note that they scored two or more goals in four of their past eight fixtures too.

Do also take notice that they lost just thrice at home since 2019, and in the process they went on separate three-game, as well as four-fixture losing streaks.

On the other hand, the Bulgarians are on an eight-match winless run, and in the process they went on a three-game losing streak too. Do also note that they let in two or more goals in five of their past seven matches.

They are also on a 22-fixture winless run on the road, which stretches back to 2018.

Taking into account these observations, expect a win for the Macedonians this Monday.

Tips for North Macedonia vs Bulgaria

Over 1.5 Team Goals by North Macedonia