By HotNews23 (self media writer) | 3 months ago

Liverpool has been superb at home for the past five games. They are undefeated for the last 27 games at home and I hope to see them keep that record against West Ham United. This is a straight-win match for Liverpool football club. 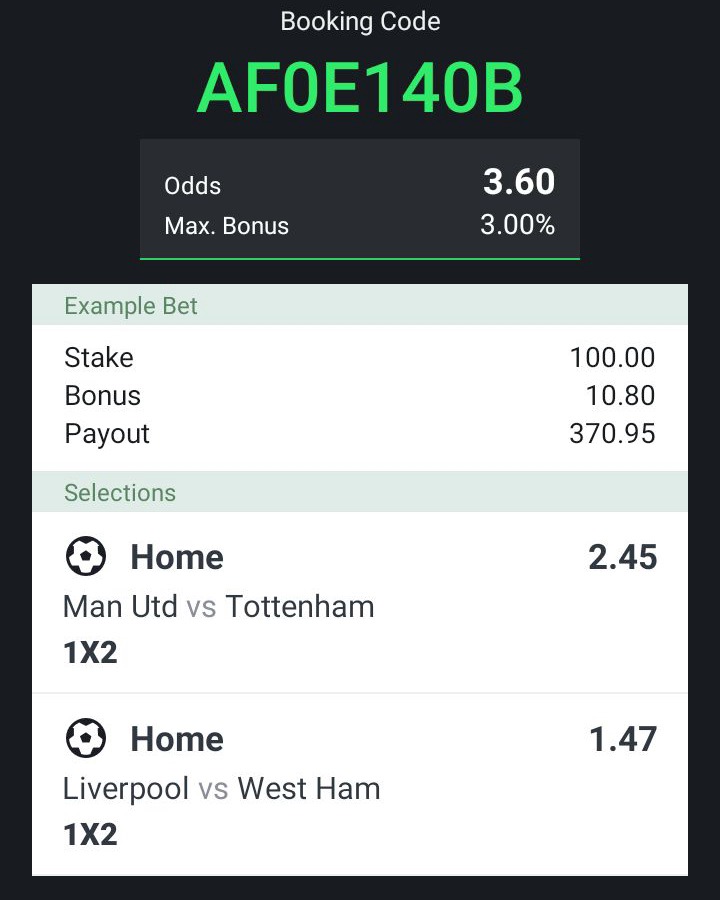