By Worthfootball (self media writer) | 1 year ago 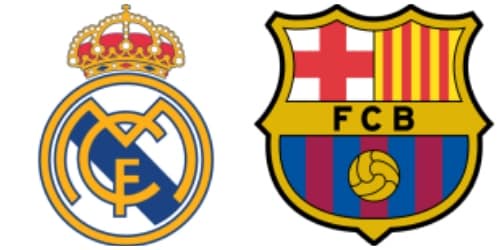 Real Madrid have been able to put behind their disastrous first half of the season with a blockbuster run of 12 unbeaten matches in all competitions. The big win over Liverpool in the quarter-finals of the Champions League has almost put the Spaniards on the verge of a semi-final spot. The likelihood of snatching the top spot in the La Liga table is also a realistic possibility with only three points separating Real Madrid from their local rivals Atletico Madrid. Zidane continues to be without players like Sergio Ramos, Raphael Varane, and Daniel Carvajal.

Barcelona have usually been able to enjoy some additional rest ahead of this match, as the unusual lack of Champions League football came as a boon for once. The Catalans are unbeaten in nine matches and an exceptional form at the Camp Nou has been a major factor. There is considerably less pressure on players and it has had a positive impact on the performances. The names like Dembele have been doing very well of late. 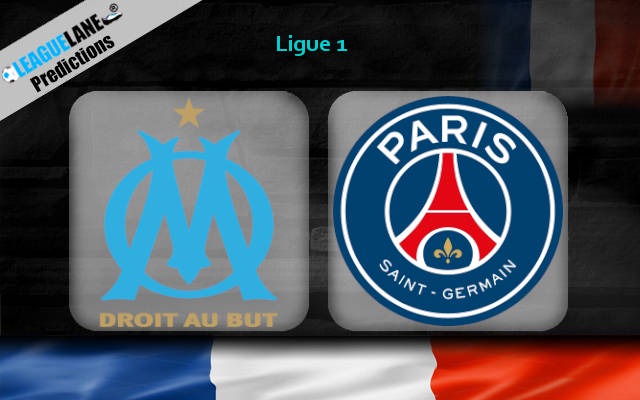 Marseille could only manage a 2-2 draw away at Lens on Wednesday night and have now gone six games in league and cup without a win. PSG made a return to winning ways in midweek, following that surprise defeat at Lorient, beating Nimes 3-0 at the Parc des Princes. Those results mean that PSG now sit 3rd in the Ligue 1 table, six positions and 15pts ahead of Marseille.

Marseille haven’t had the best of times against PSG in recent seasons, losing five and winning just one of the pair’s last six encounters in all competitions. When these two sides meet, the goals usually flow. Four of the last six matches played between these two giants of French football have produced over 2.5 goals.

Over 2.5 goals have also been scored in four of the host’s last five outings as well as in five of PSG’s last six fixtures, all of which points towards at least three goals being scored in Sunday’s clash. PSG have actually scored three or more team goals in three of their last five league games and Marseille recently shipped three goals against Monaco.

We’re confident that PSG will win on Sunday and that over 2.5 goals will be scored in the process. As far as a final scoreline is concerned, we’re predicting a 3-1 win for PSG against a Marseille side that are really out of sorts right now.