The 10 most beautiful currencies in Africa 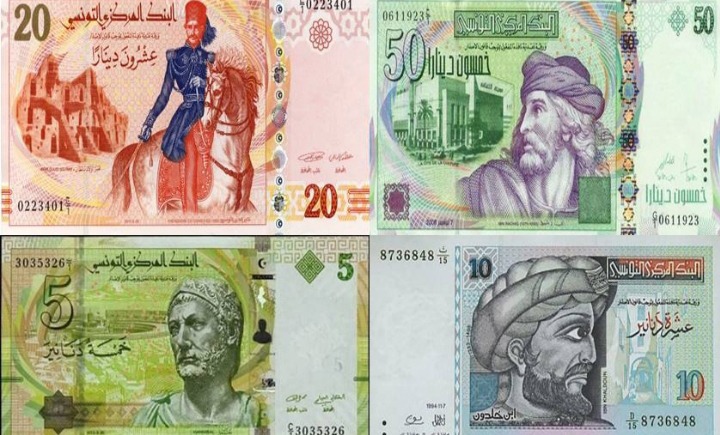 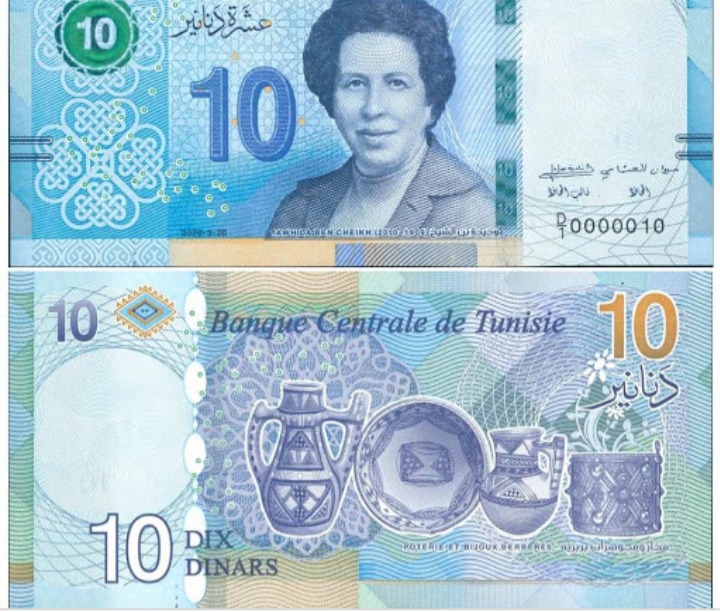 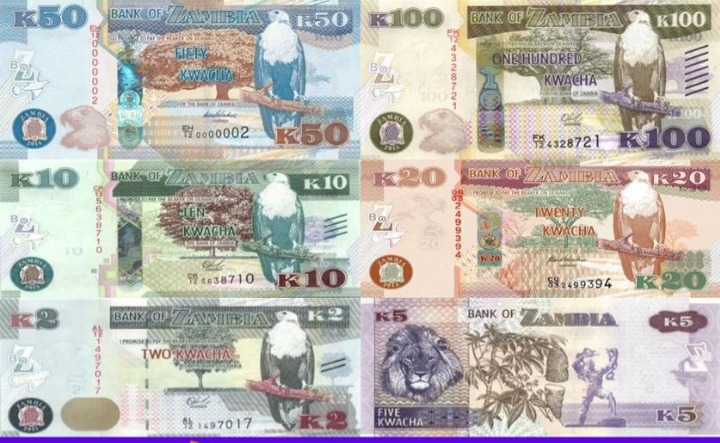 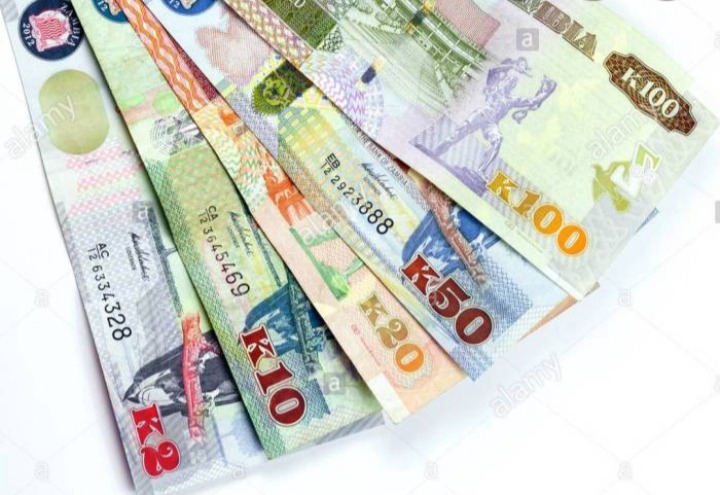 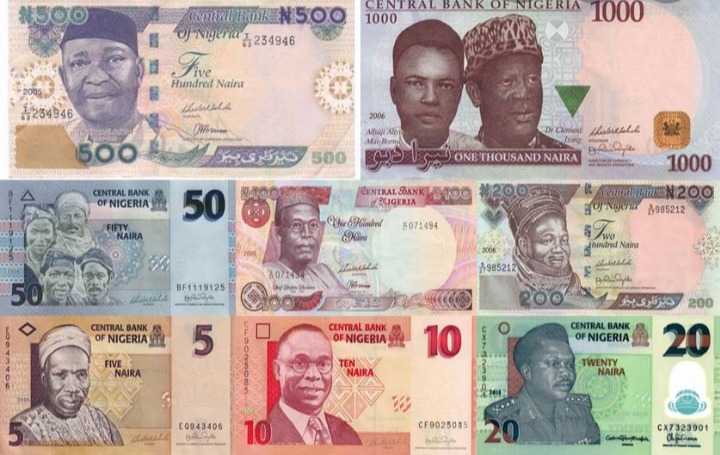 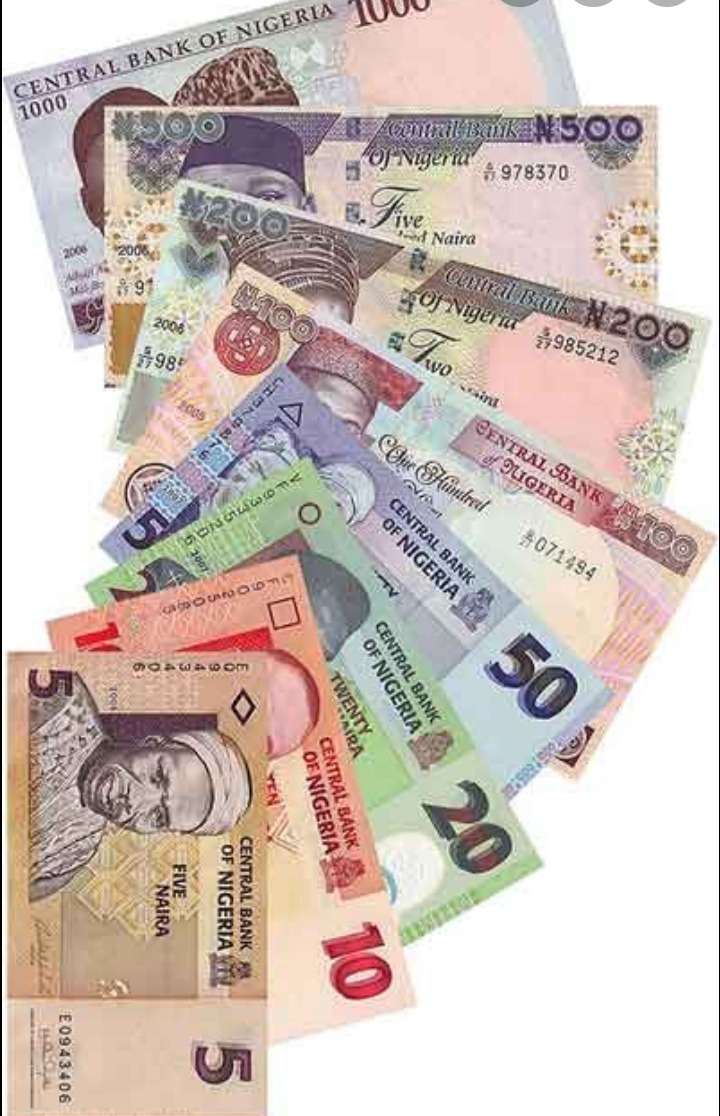 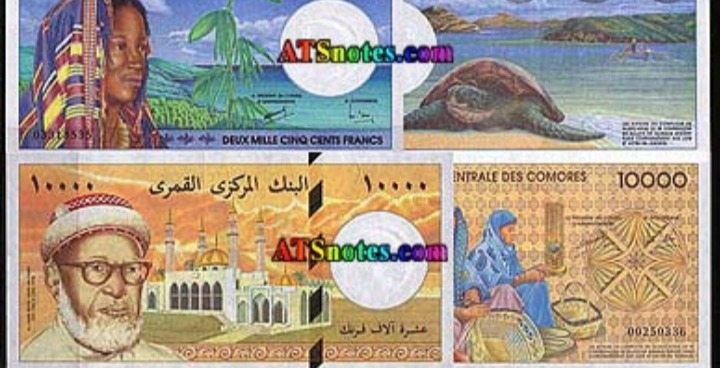 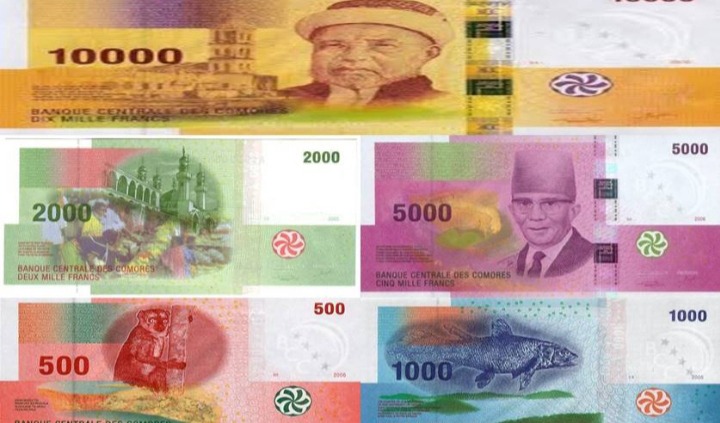 The first Comorian currency was issued in 1920 and has kept its outstanding designs over the years. It is ranked as the 7th most beautiful currency on the continent. 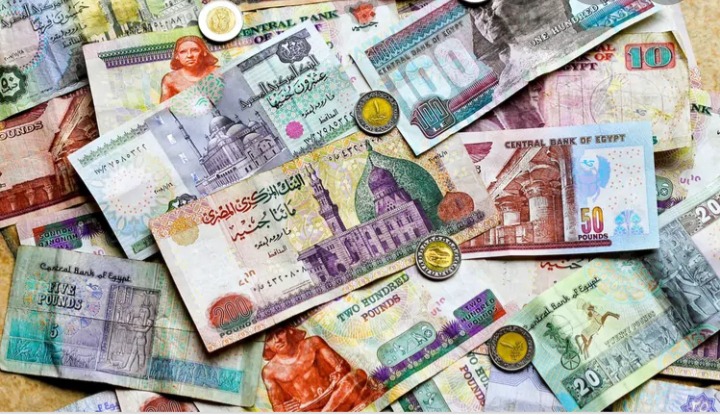 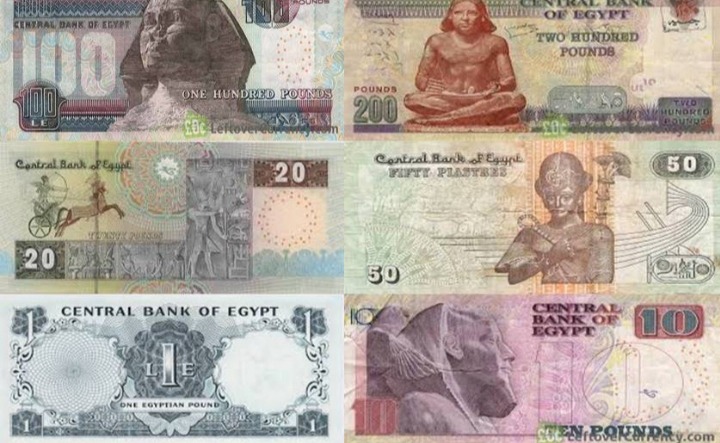 The Egyptian pound is well known for its exhibition of its rich ancient culture. It is also ranked as the 6th most beautiful currency and the 9th strongest currency in Africa. 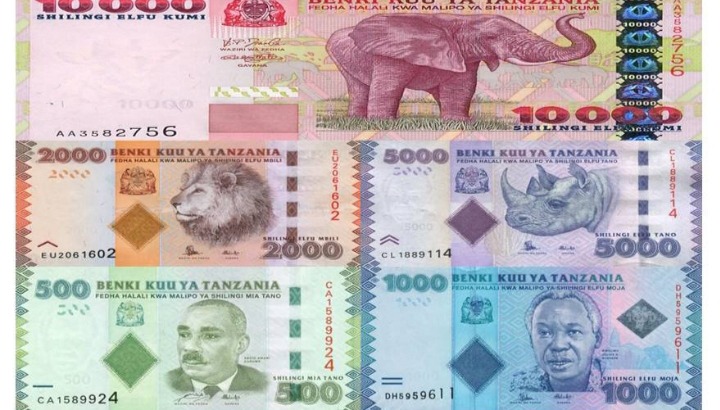 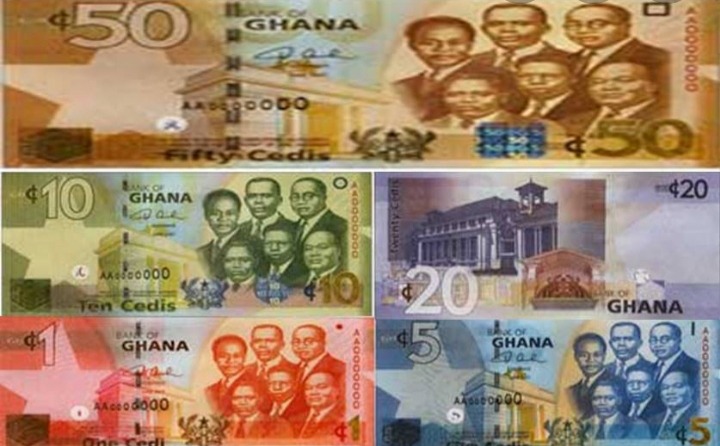 The word cedi is an Akan word which means cowery shell. This was formerly the currency used before the introduction of paper currency. The currency over the years has seen changes in designs and replacement but, its beauty is unique. 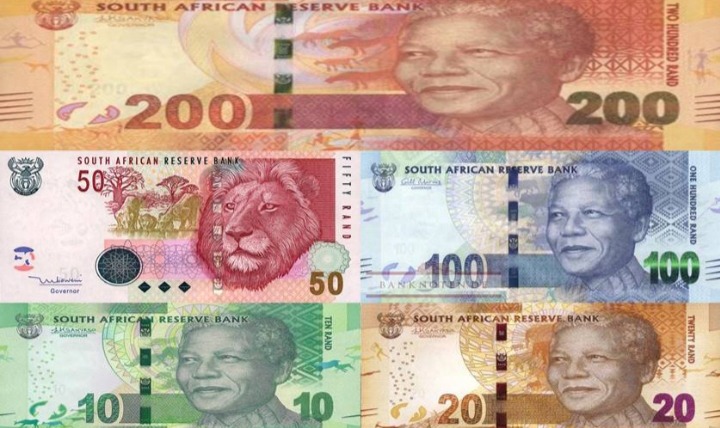 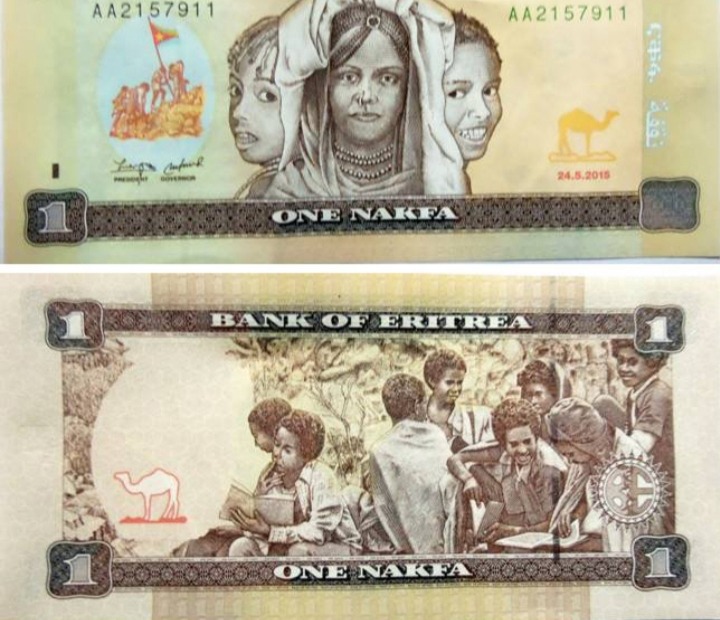 The currency of Erritea derived its name from the famous site called "Nakfa". This was the site were Erritrea won their major fight for independence. The currency depicts beautiful children and other national symbols. 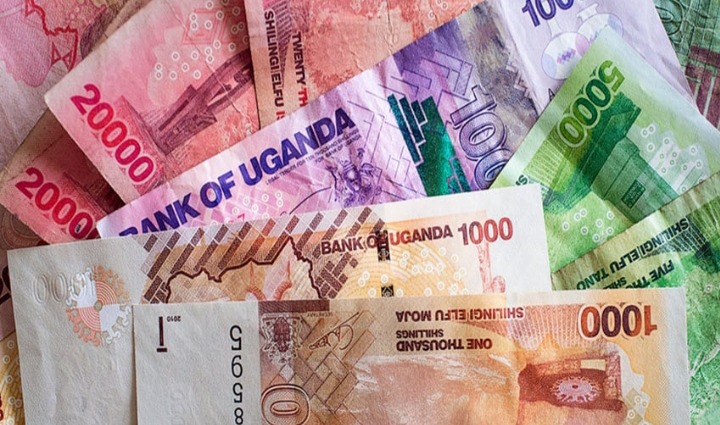 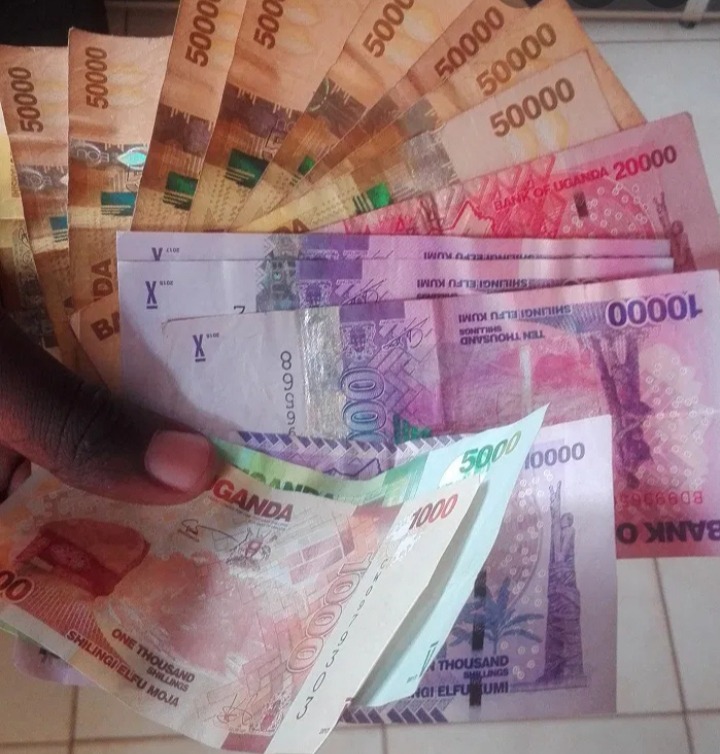 Content created and supplied by: B.r.o.n.Gh (via Opera News )