In This World, Only 8 Currencies Are Considered To Be Valuable And There Is No African Currency

By Oseiblog (self media writer) | 2 years ago

Every country in this world has its own currency which is used as a medium of exchange in the country. Before, the existence of currency, bater trade was the medium of exchange. Bater trade is defined as the medium of exchange where money is not involved but goods are traded for goods. For example if I have two oranges and I want a watermelon, I have to look for someone who wants two oranges in order to trade. You could see that this trade was really difficult and tedious. Kindly follow me by clicking on the follow button at the top right corner so that you can read my recent and past articles. 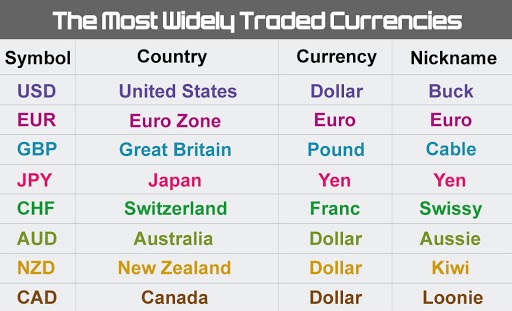 1. USD- the USD is a currency that is being used by people in the United States of America. The U.S dolloar is one of the most valuable currency in the world.

2. GBP- the British pounds, so they call it, is the currency that is being used by citizens or people in the United Kingdom. It is also a valuable currency. 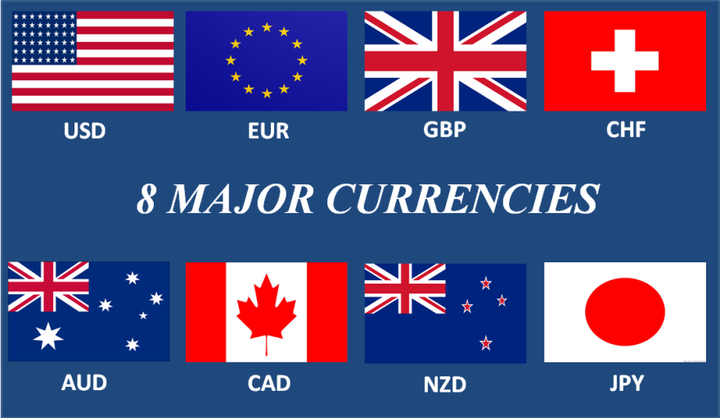 3. EUR- the Euro currency is a currency that is used as a medium of exchange to countries belonging in the European Union (EU).

4. CAD- the CAD is called the Canadian Dollars. This currency is used a a medium of exchange in Canada and it is used by people in Canada. 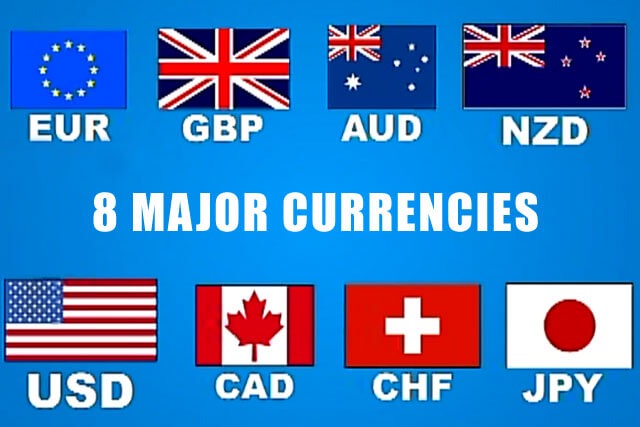 6. CHF- the Swiss franc, so it is called, is the currency used as a medium of exchange in Switzerland. Switzerland is also known developed country that is highly industrialized.

7. AUD- this currency is called the Australian dollars which is used by people in Australia.

8. NZD- the New Zealand dollars, so it is called, is a currency used as a medium of exchange in New Zealand.

Content created and supplied by: Oseiblog (via Opera News )