10 Highest Currencies In The World 2020. The British Pound Sterling Is Not The First.

By Overlordhub (self media writer) | 2 years ago

Most people across the globe believe that the British pound sterling is the strongest currencies in the world. The truth about the matter is , it is not. There are other currencies that are stronger the the British pound sterling. Whiles it is an undeniable fact that the US dollar is the most popular currency. There are other currencies that have higher value than the US dollars. For comparing the performance of the currencies. The US dollar is the most widely used currency in the world. 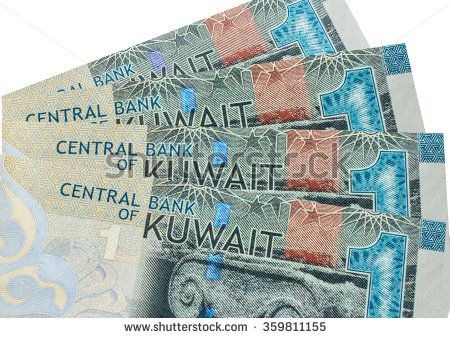 Despite Kuwait smaller size it exports significant amount of oil in the global market. Infact,over 80% of this country' s revenue comes from the oil industry. It is a tax free nation with very low unemployment. It was introduced in the mid 1961. The Kuwaiti dinar has grown to become the most valuable currency in the world. Whiles the currencies of most countries keep falling every year,the Kuwaiti dinar keeps growing. 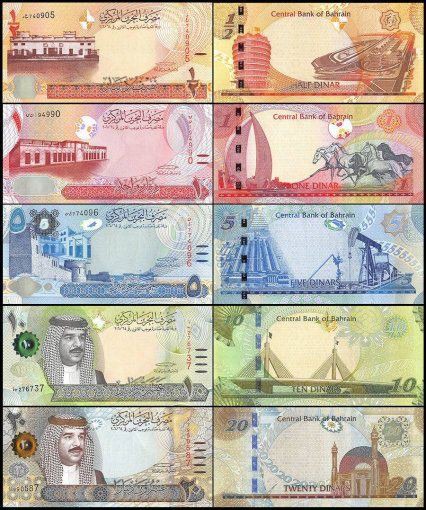 Bahraini dinar is the official currency of Bahrain. Introduced in 1965, Bahraini dinar has now become the most expensive currency in the world. It is majorly used for oil trade operations. The Bahraini states largest source of revenue is petroleum products and gold exports. 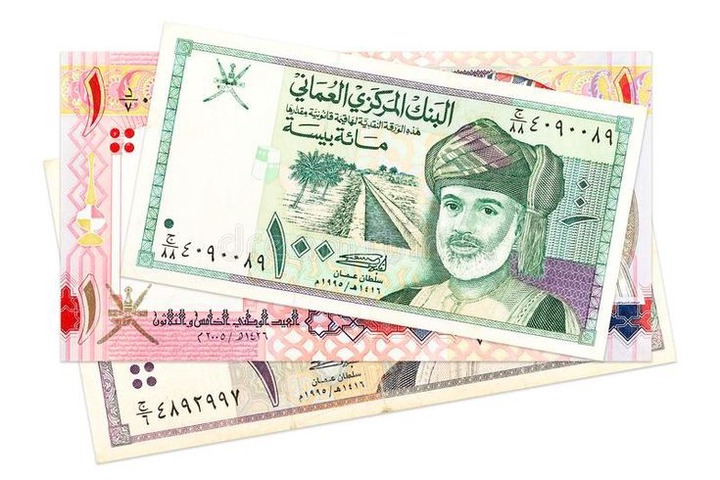 Located on the Arabian territory,Oman is one of the countries with the most developed economy in the world. Oman is another big exportor of petroleum resources. It holds the status of being the third highest valued currency in the world, introduced in 1979. This currency has come a long way to become one of the most expensive currencies in the world. 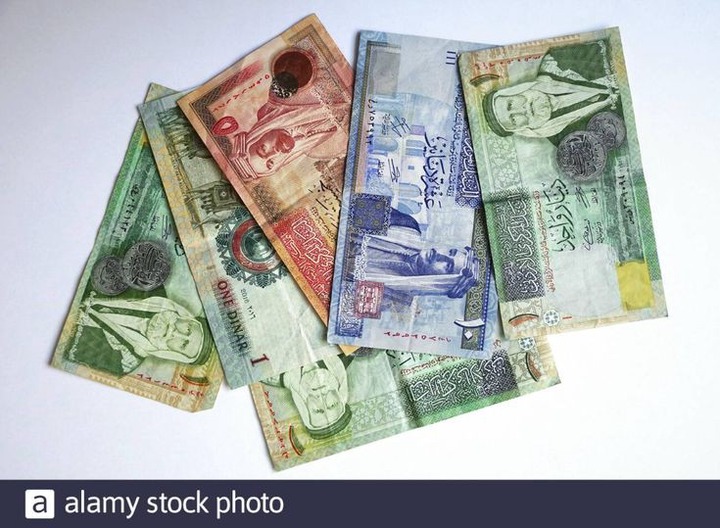 This is one of the most expensive currency in the world. It was introduced in 1950. This official currency of Jordan has been performing well for a long time now,despite the country not have a well developed economy. This currency makes it on the list. It has pecked with the USD for the last 20 years and that shows no sign of changes in its value any time soon. 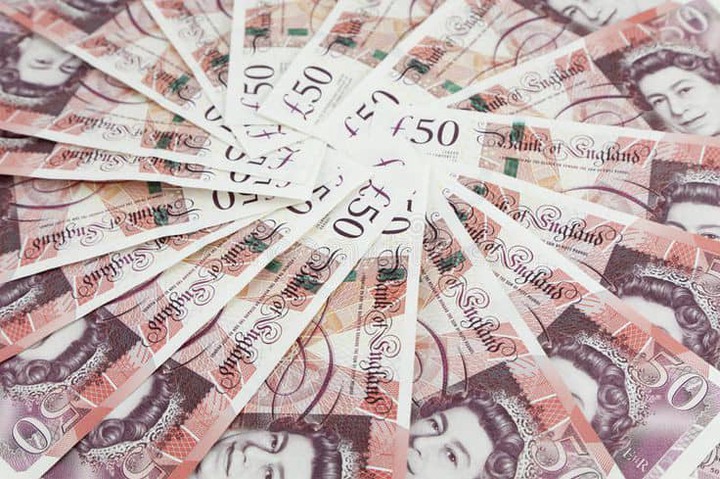 It is the official currency of the United Kingdom and many of its crown dependencies overseas territory. Many of this territories issues their own versions of the currency but are still valued with the English currency. It is known to be the most independent currencies in the world. It is one of the most used currencies worldwide. 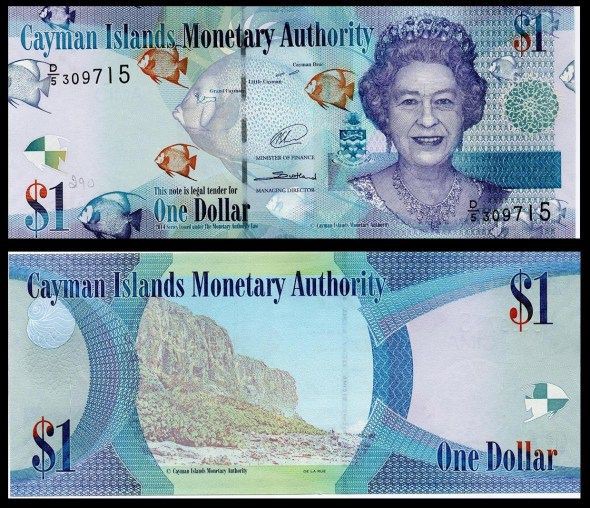 The Cayman Island has a strong currency as it has a tax heaven and one the five largest offshore financial centres in the world. It was introduced in the mid 1972 as a replacement of the Jamaican dollar. Since then it has become one of the strongest currencies in the world. This Island nation provide offshore banking license for hundreds of banks and insurance companies. 1 KYD = 1.22 USD 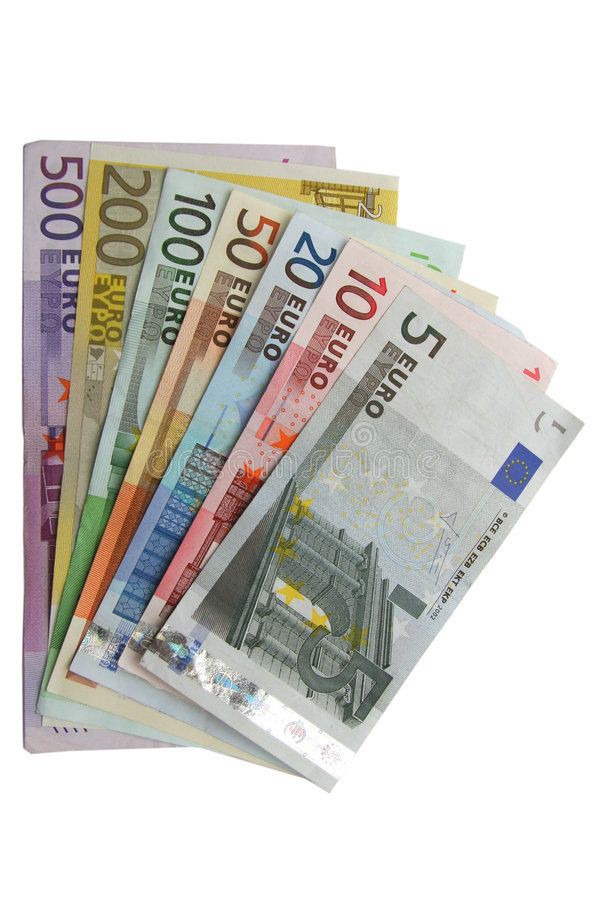 The Euro is the official currency of the European Union and the world second largest reserved currency. This is the second most common held in the world after the US dollar giving EU home to the world most economically developed countries. It is no surprise the Euro is so strong. 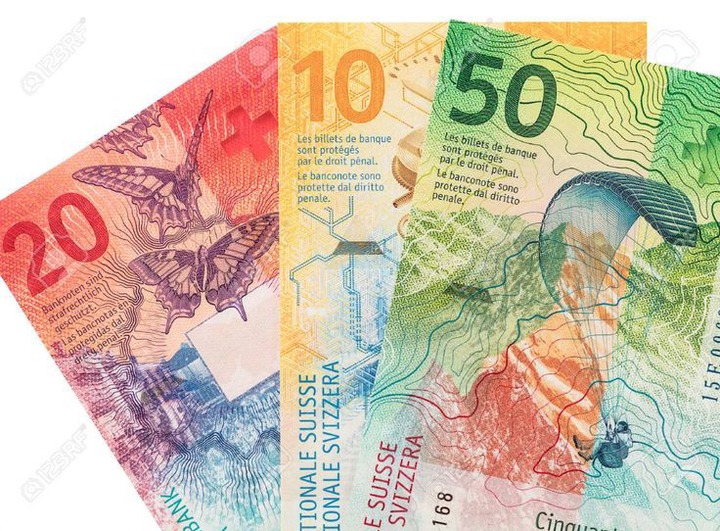 Switzerland is one of the richest countries in the world with very stable economy. Its currency is known as the swiss Franc and its bank note is the only one with a vertical view. Its sound monetary policies in low debt levels has made the swiss franc a safe hidden currency. It is known to be the sixth traded currency in the world. The swiss franc has earned the reputation as a stable value. 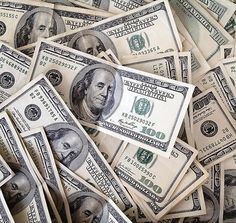 The US dollar is the world most popular traded currency. It is also the world primary reserve currency. It is consistently strong because it has so many buyers . United States dollar is held by both central and commercial banks all around the world for the purpose of international transactions. This means it can be used for payment everywhere. The US dollar has the highest demand in the world. 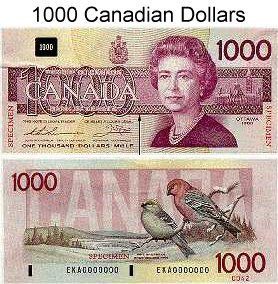 The currency used in Canada is known as the Canadian dollar. It happens to be the largest reserved world currency. Canada is one the fastest growing countries in the world . The Canadian dollar value is quite sensitive to changes in the flactuations of the US dollar. As most of Canada's trade is with the neighbouring USA. 1 CAD = 0.75 USD

Content created and supplied by: Overlordhub (via Opera News )

British Kuwait Kuwaiti Sterling Is US