The world most expensive currencies in 2020, it's not pounds, check out.

By worldfun (self media writer) | 2 years ago

First of all, what is currency?

Currency is a system of money in general use and acceptance in a particular country. over 170 currencies are in the world system but few are popularly known like Dollar, Euro, Pounds. the question is, what's the highest currency in the world 2020. 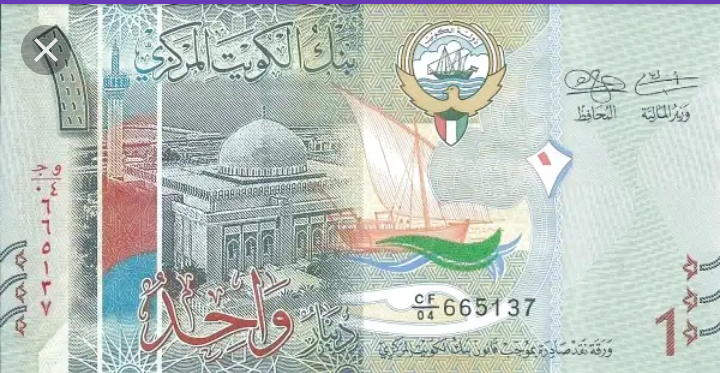 Kuwaiti Dinar is the highest currency in the worldwide and its currency code is "KWD", consume by Kuwait ,a country in Western Asia. Kuwait has a high-income backed by the world's sixth largest oil reserves.

rating Kuwait dinar to US dollar and British Pound Sterling

Bahraini Dinar is the second most valuable currency in the world and its currency code is "BHD" consume by Bahrain, a country in the Middle East Asia, a sovereign state in the Persian Gulf. the country's capital is Manama.

rating Bahrain dinar to US dollar and British Pound Sterling 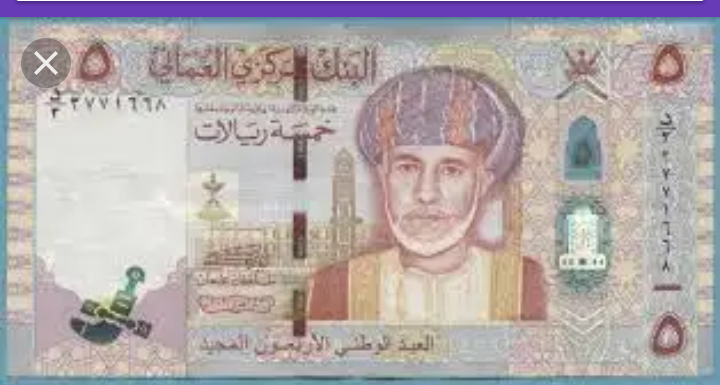 Omani rail the third most highest currency in the world, its currency code is "OMR" consume by Oman, a country on the southeastern coast of the Arabian Peninsula in Western Asia. the country's capital is Muscat.

rating Oman Rail to US dollar and British Pound Sterling 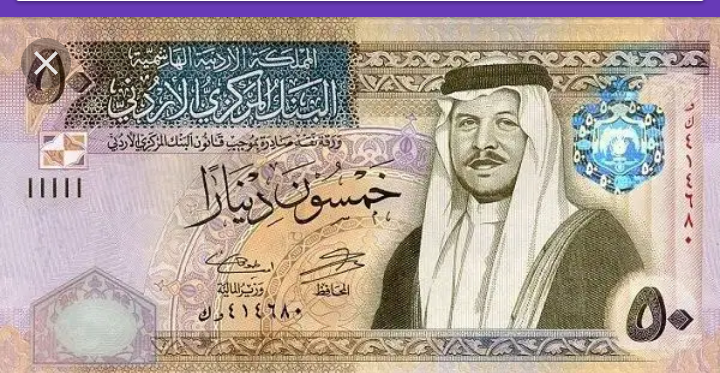 Jordanian Dinar is of the most valuable currencies in the world and currency code is "JOD" consume by Jordan, an Arab nation on the east bank of the Jordan River. the country's capital is Amman

rating Jordan dinar to US dollar and British Pound Sterling 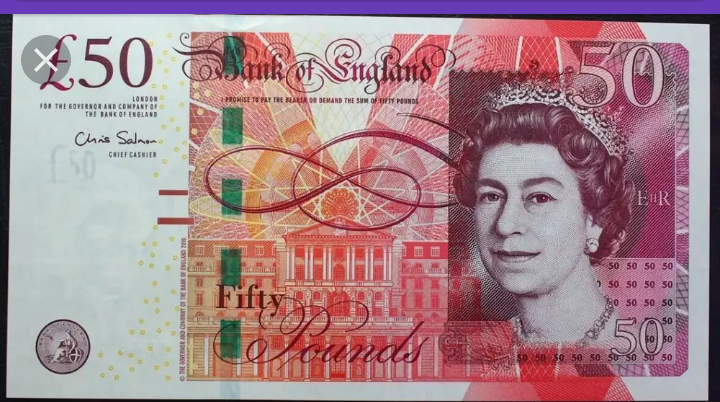 British Pound or Sterling is one of the highest and worldwide market currency consume by United Kingdom, Jersey, Guernsey, the Isle of man, Gibraltar, south Georgia and the south Sandwich Islands, the British Antarctic Territory and the da Cunha. currency code is "GBP"

rating British pound to European Euro and US Dollar 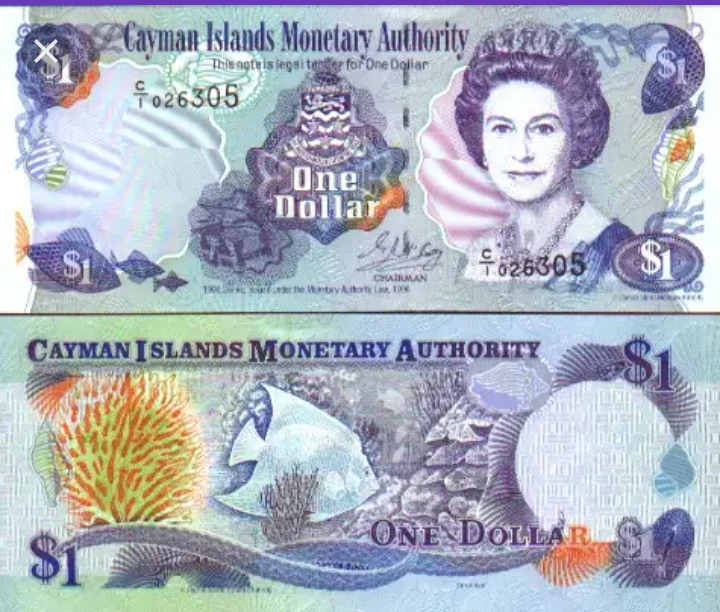 Cayman Islands Dollar is the sixth most valuable currency in the world and it currency code is" KYD" consume by the Cayman Islands is a British Overseas Territory, encompasses 3 island in the western Caribbean.

rating Cayman Island Dollar to European Euro and US Dollar 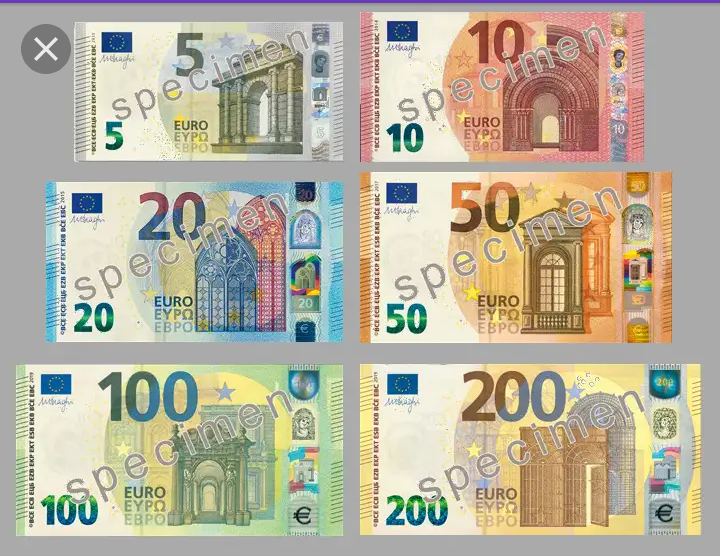 European Euro is official currency of 19 of 27 member states of the European Union ,its currency code is "EUR"

rating European Euro to US Dollar and Canada Dollar 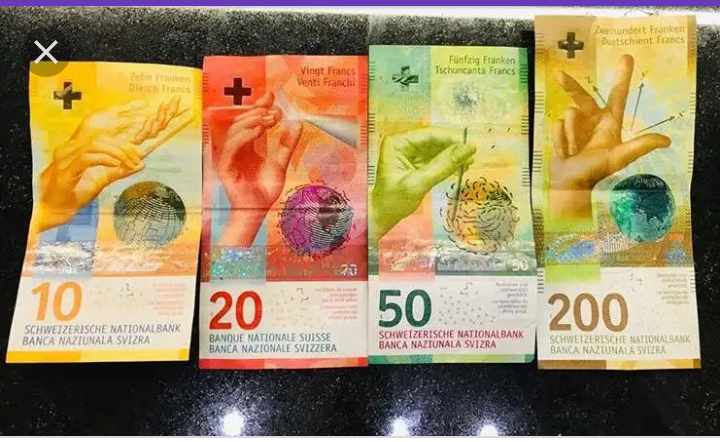 Swiss Franc is a currency consume by Switzerland and Liechtenstein ,currency code is "CHF"

rating Swiss Franc to US Dollar and Canada Dollar US Dollar is one of the market wide currency in the world consume by the United States and its territories, it currency code is "USD"

rating US Dollar to Canada 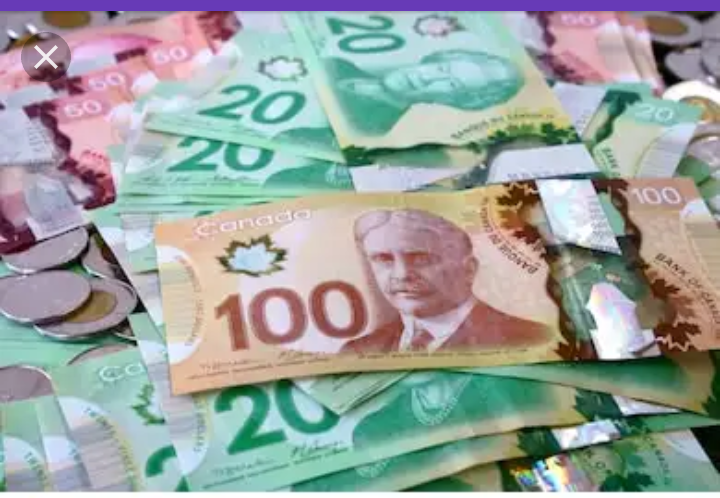 Canadian Dollar is one of the highest currency in the world, consume by Canada, a country in the northern part of North America.its currency code is "CAD"

Content created and supplied by: worldfun (via Opera News )