By Ogyam (self media writer) | 1 year ago

Some of us believe that we are visitors on this planet, Earth. We certainly have a place to go but until then, Life here is a great struggle.

We all want the best for ourselves and family. Sometimes it gets tough that we feel like giving up. But we need to still soldier on because there is light at the end of the tunnel.

And the story below illustrates a never give up attitude by a security officer who has eventually rissen through hardwork and a 'never give up' attitude to become a bank's branch manager. We know he will be a motivation to many others to come.

Relax and read this pieces from one, Ayode.

"From the first day, I resumed as a branch manager in XYZ branch [Bank branch name witheld], September 2015, I had noticed Idris."

"You could not miss him with his smart and military-like salute for staff and customers."

"A few months down the line, he requested to see me and told me, 'Oga, I have an OND certificate and I am almost through with my University degree program(Part-Time)."

"Wow, I was amazed at how he managed his time to go for his classes but I was happy for him and encouraged him."

"Fast-forward to Dec 2019, one of our staff members at the Head office got a higher role in another bank and was about to leave."

"I was pre-informed that they wanted to move me to the Head Office. That meant they were going to look for a new branch manager at my end."

"I was at the office one day when Idris came to me and told me he was qualified and interested in the 'would be vacant position'."

"My interest was piqued. Nothing gets me more than people development especially my team members."

"One of the initiatives I introduced,(away from the norm,)was insisting that all security guards be part of the daily meetings and knowledge sharing sessions."

"This helped them a lot in product knowledge, public speaking and they were smarter and more confident than their contemporaries. Funny enough, they mastered how to do almost everyone's job at the bank except things of confidentiality. This also helped the branch as output was increased and all our KPIs were achieved."

Let me get back to the Story and not bore you with History,lol.

"Cutting to the chase, I got in touch with the recruiting department for that vacancy, the aptitude test for that role was scheduled for him, an interview was conducted, and lo and behold, Idris had passed all the exams and was given an offer all within a week." 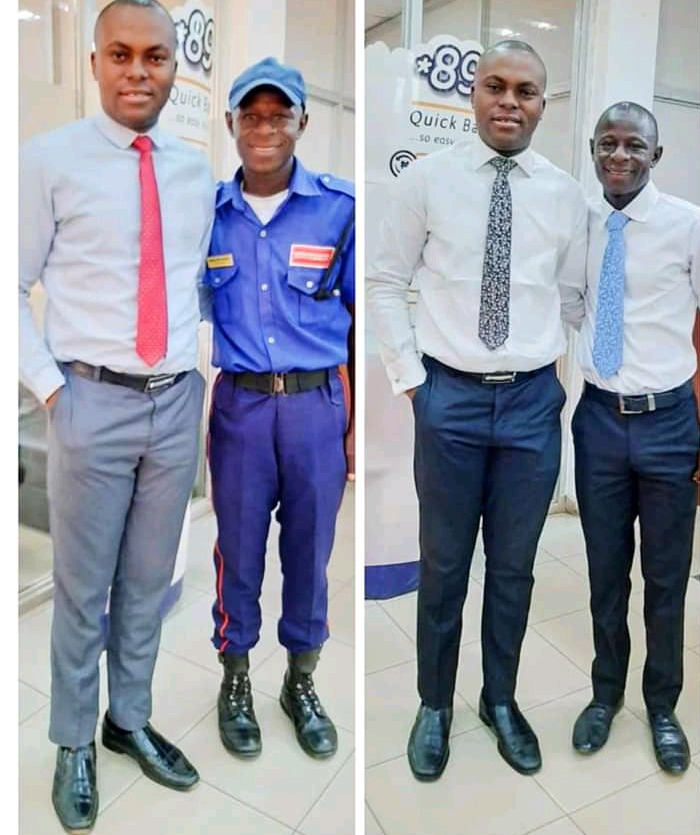 This picture showed us together on his last day as a security guard on Friday and his First day inside the branch I used to work for the following Monday.

The above happened January 2020 and I was deployed to the head office shortly after handing kver notes to him.

I am sharing this now because our supervisors at the Head Office attest to his commitment on the job. 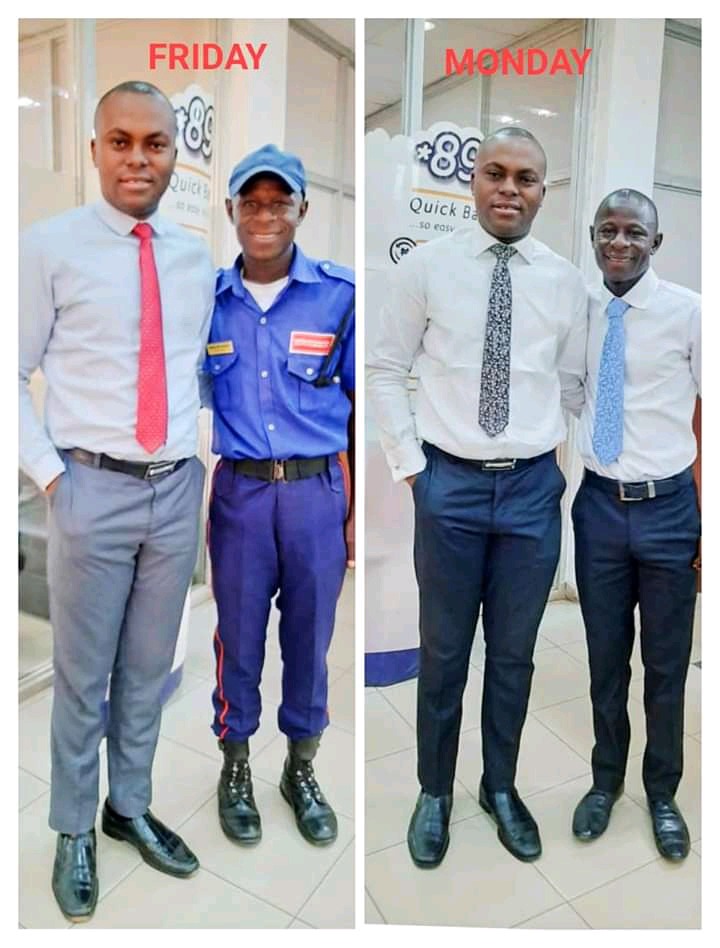 Have you learnt anything from the story so far?

Be ready to take the bulls by its horns sometimes. If he didn't approach me to inform me of his academic qualifications and his interest in the vacancy, I would never have considered him.

As a supervisor, you must be approachable and accessible. That category of staff you term 'unimportant' are actually very important to you and the success of your team.

Your driver, the elevator guy, the security guard, the so-called 'Contract staff' in your unit are important!! THINK ABOUT IT.

As a boss, actively seek out opportunities to develop and uplift your team members. They would go all out to ensure your success too.

We wish Idris the best, but we pray he won't turn out later to become like Dr. 'UN',lol. 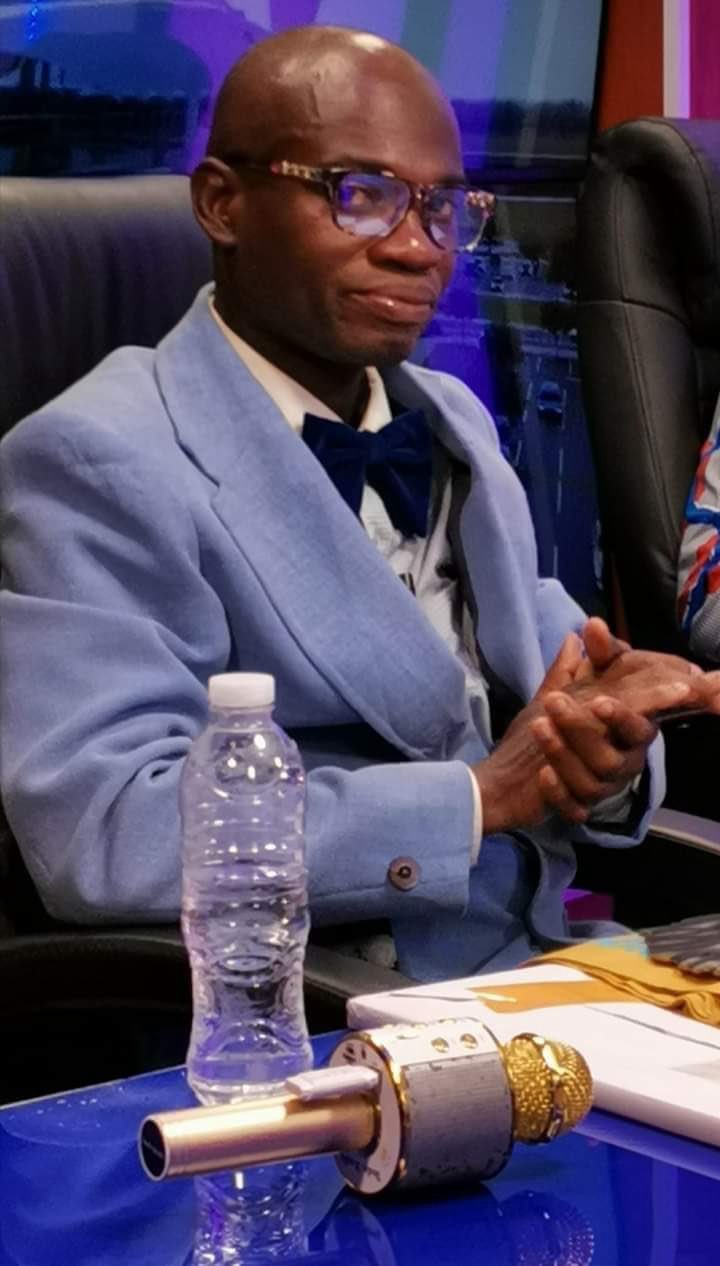 Social media users are of praise to both Idris and his former manager. 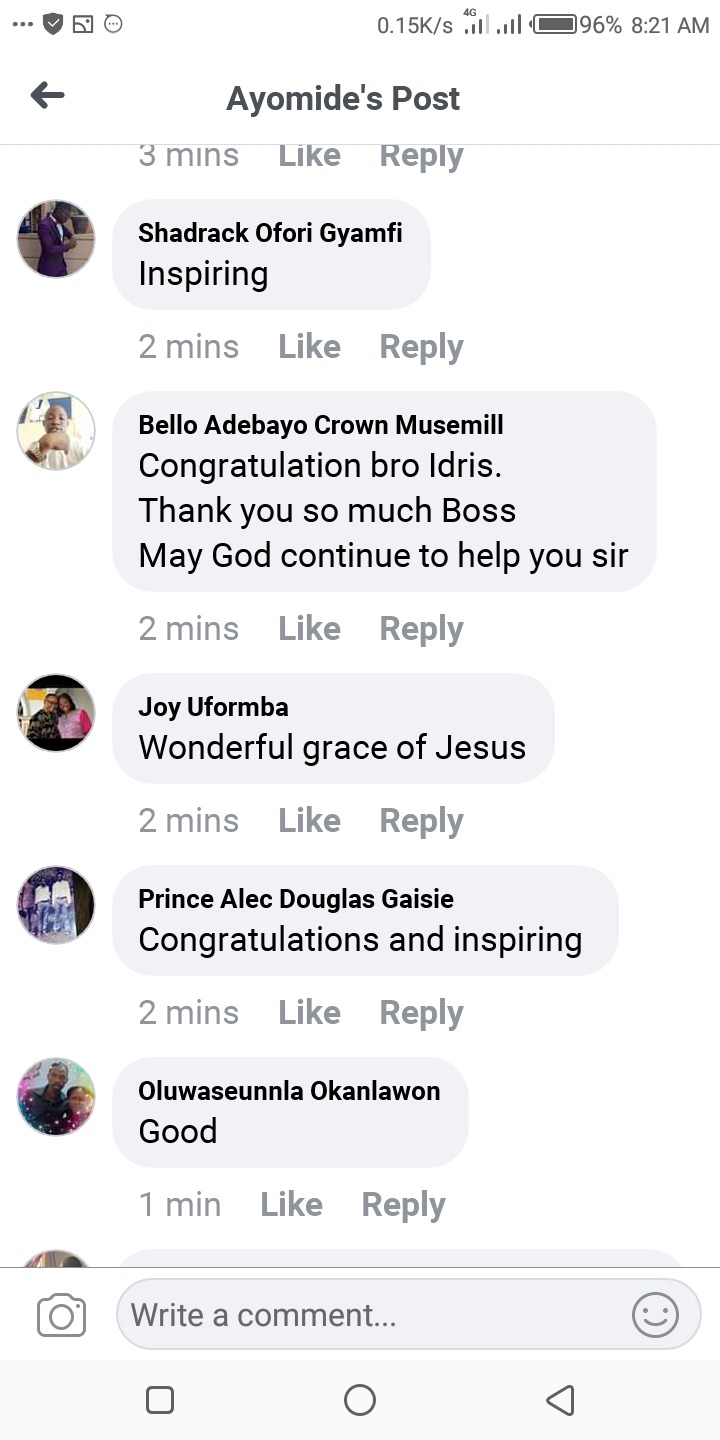 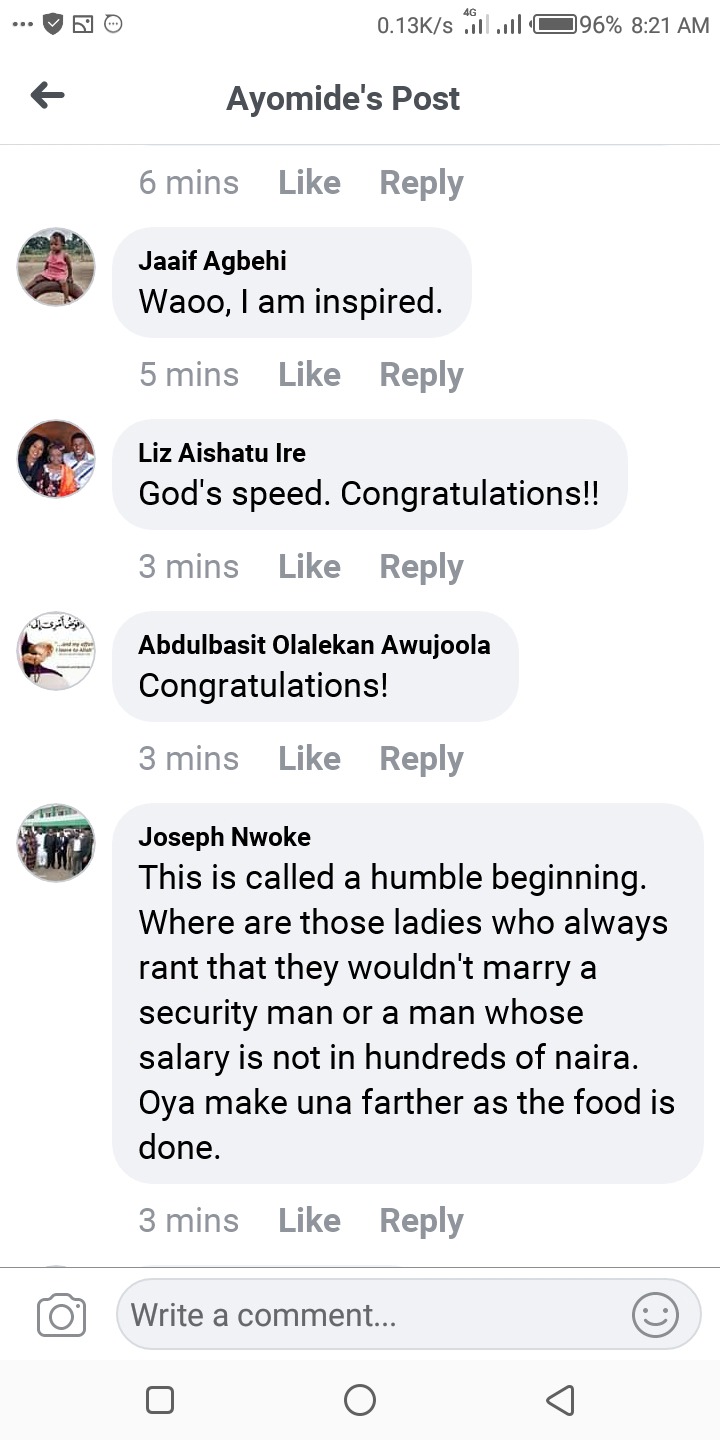 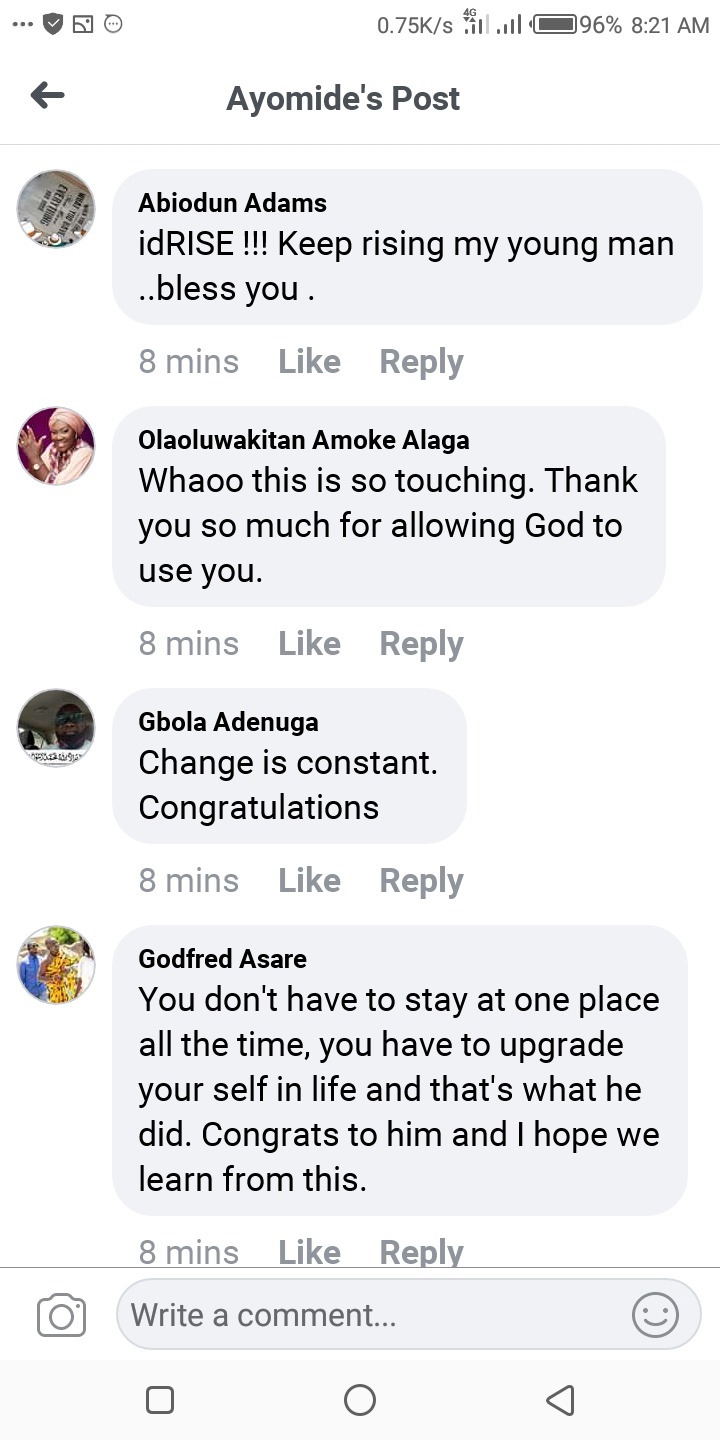 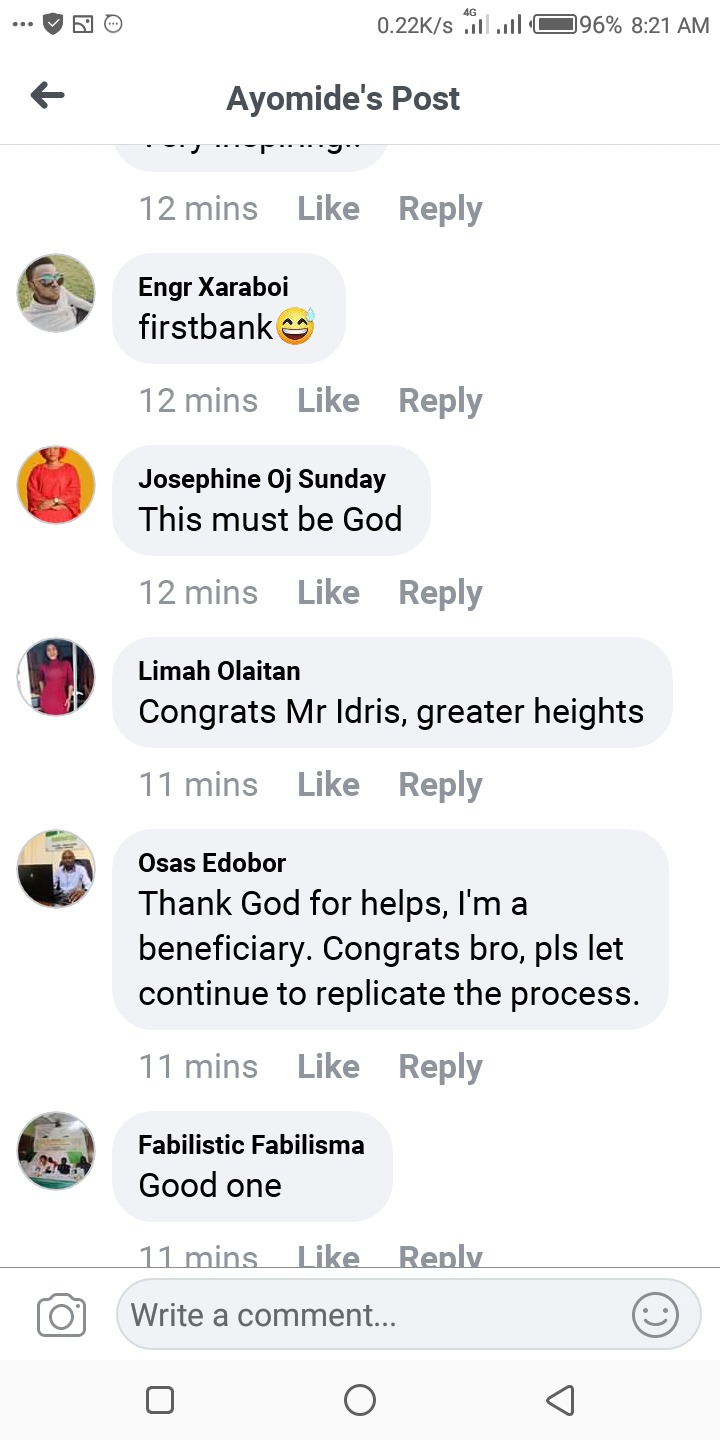 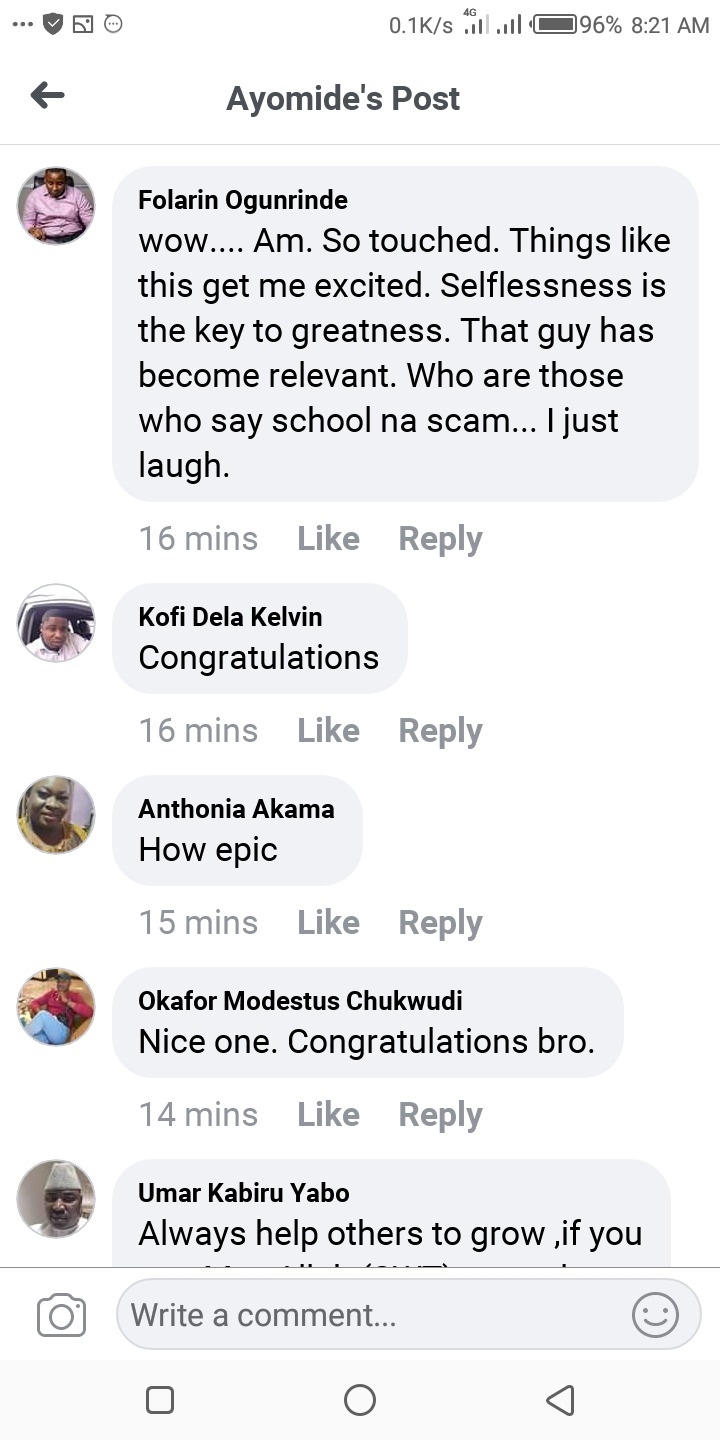 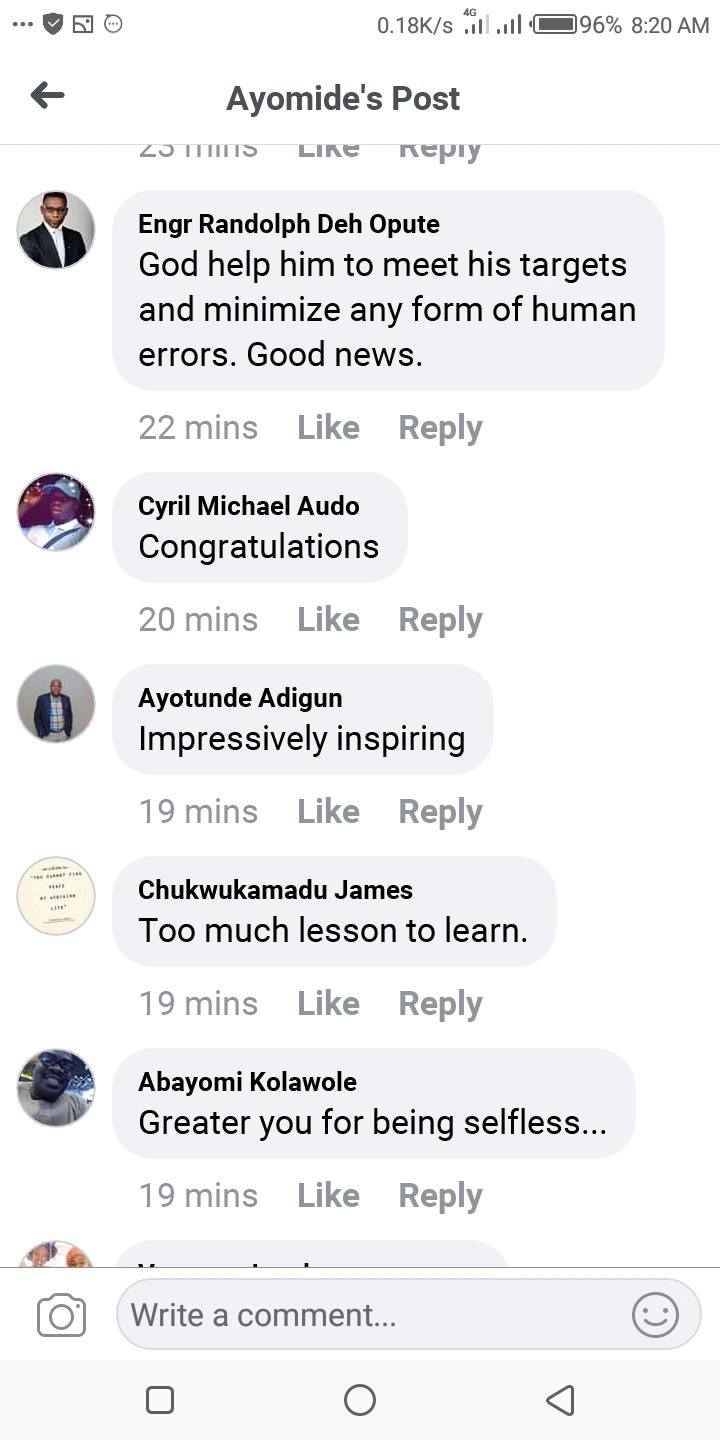 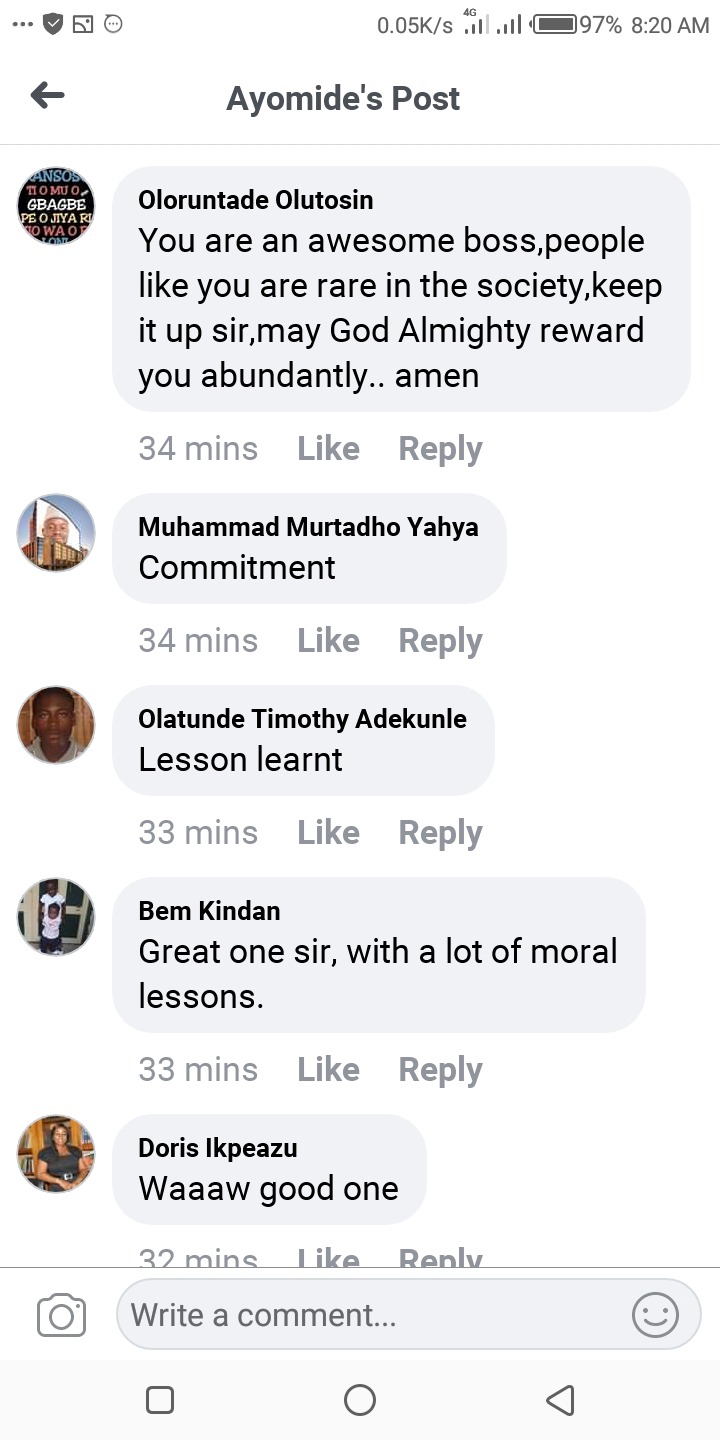 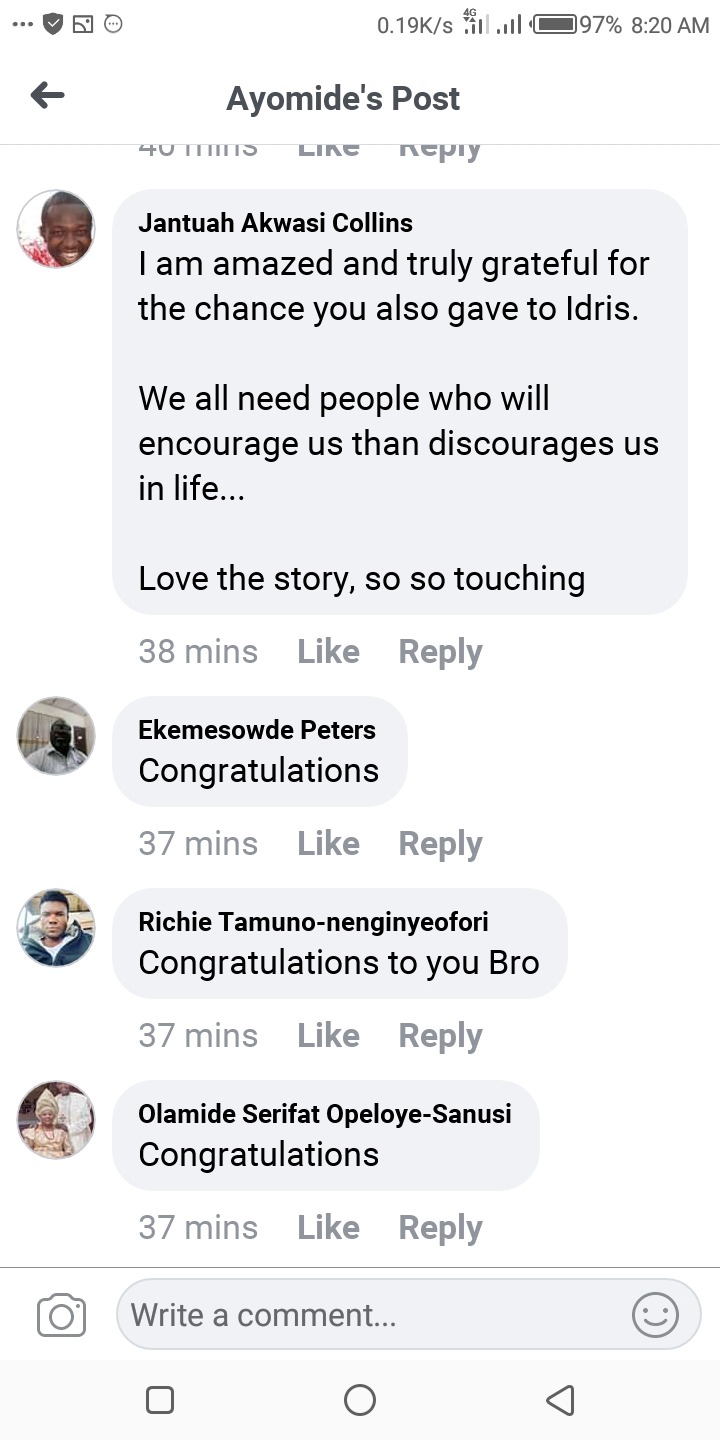 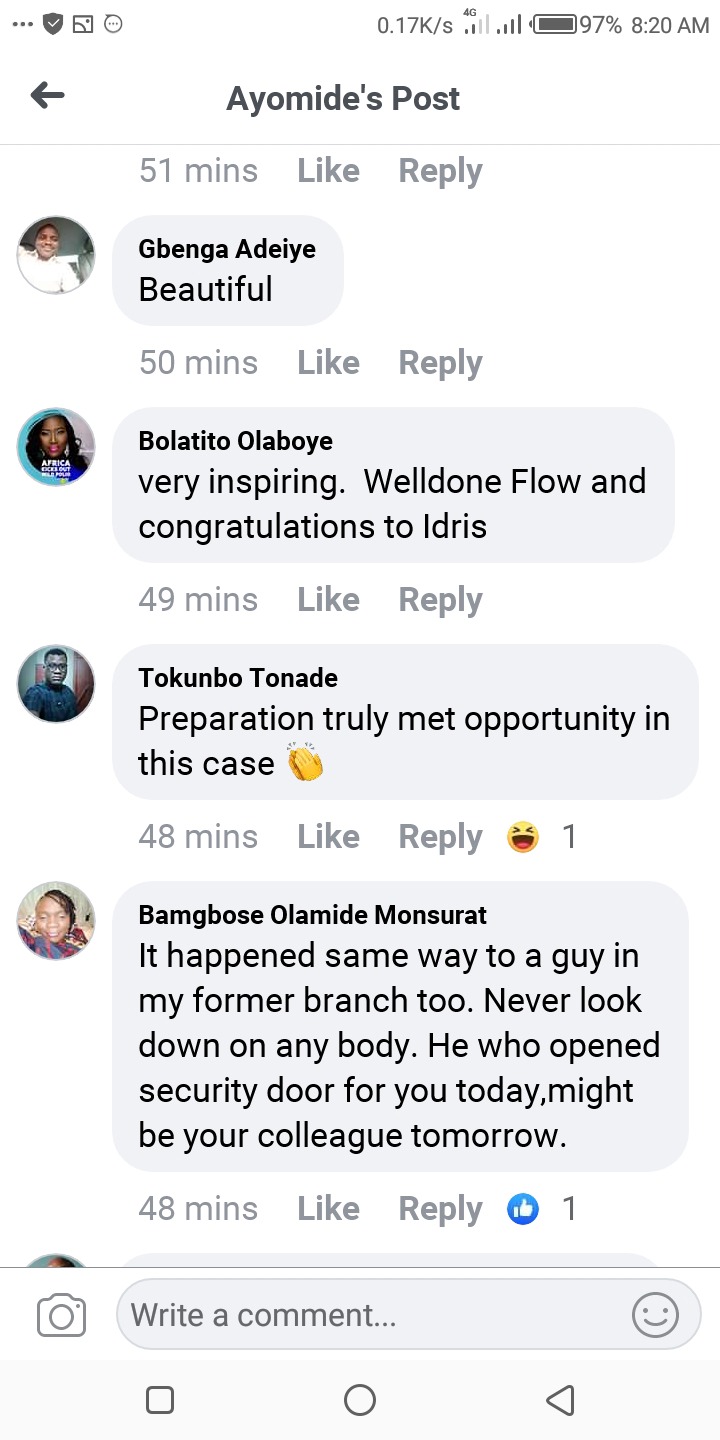 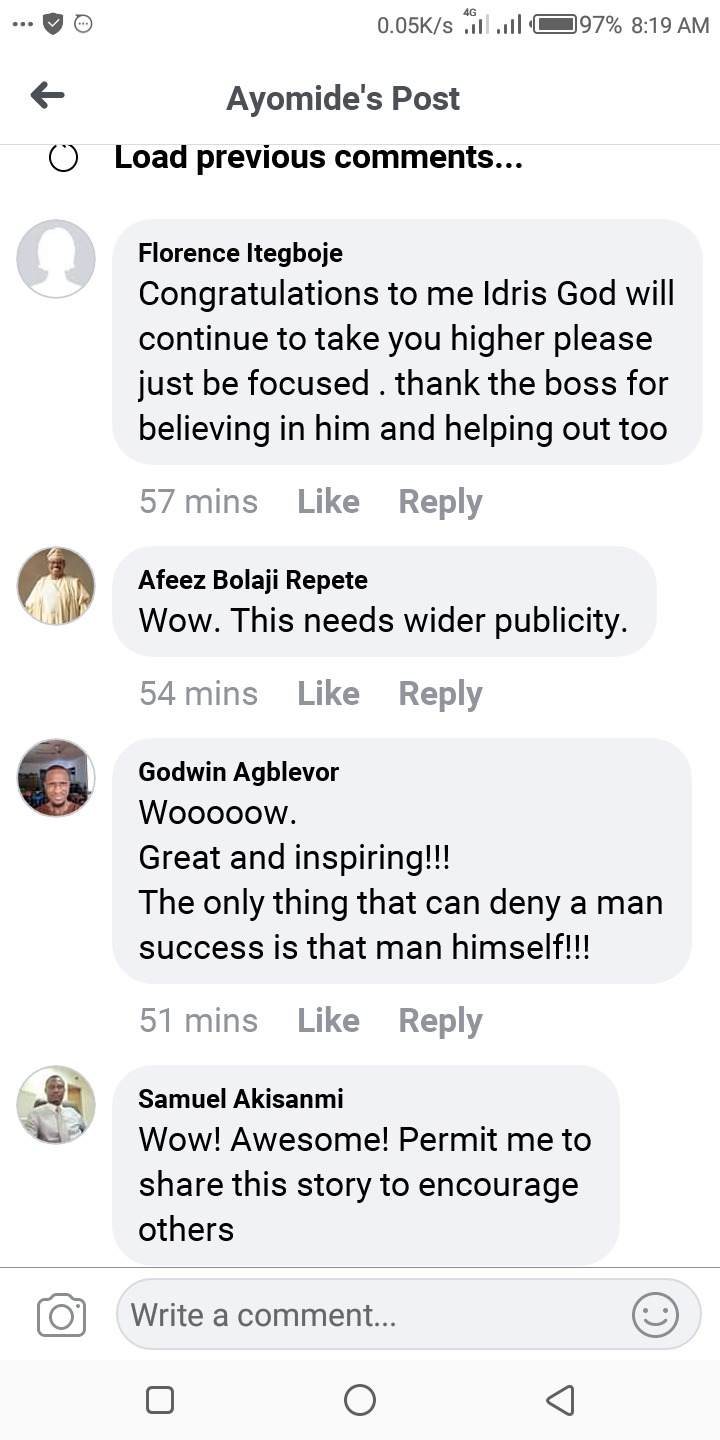