The top 10 most developed countries in West Africa

Today I would like us to take a look at the 10 most developed countries in Wrst Africa.Before we start, kindly hit the follow button to get more updates. 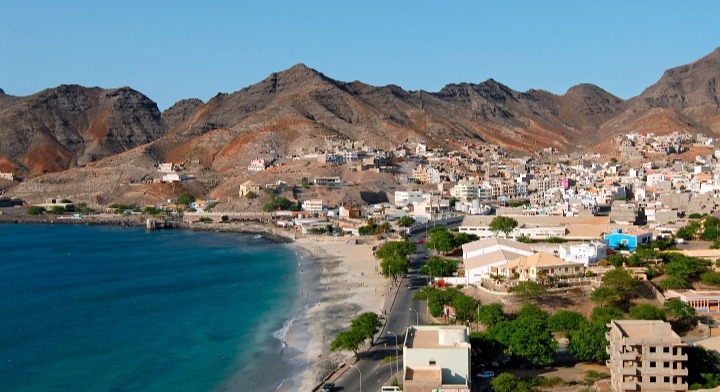 The economy of Cape Verde is largely dependant on commerce, trade and public service. The country has one of the best schools, roads, hospitals and many public facilities. The country also has a literacy rate of 87% making it the most educated country in West Africa. 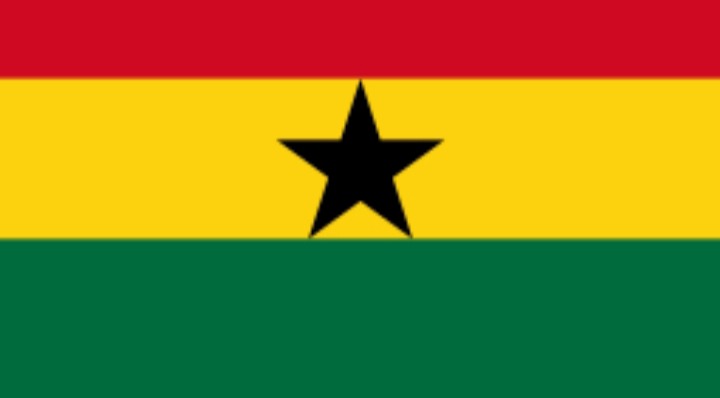 Ghana, popularly known as the gateway to Africa is undoubtedly one of the most popular countries in the world. After gaining independence in 1957, the country has experienced a massive growth of its infrastructural facilities and economy. The country is ranked as one of the fastest growing economies in the world. It boasts of some of the best schools, hospitals, roads and other facilities. 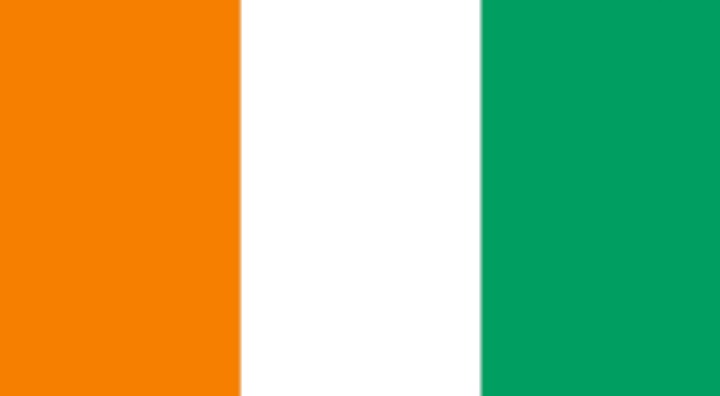 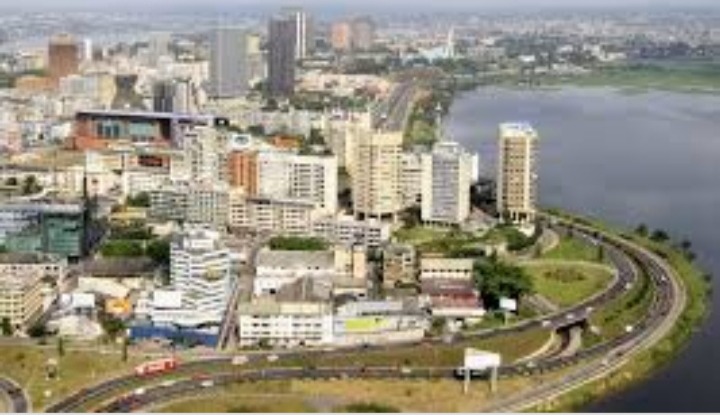 After gaining independence in 1960, Ivory Coast has managed to grow its economy over the last decade.its economy is mainly dependent on agriculture. The country also boast of its massive improved roads and social facilities. In 2018 alone, the government invested a whopping $7 billion in road construction. 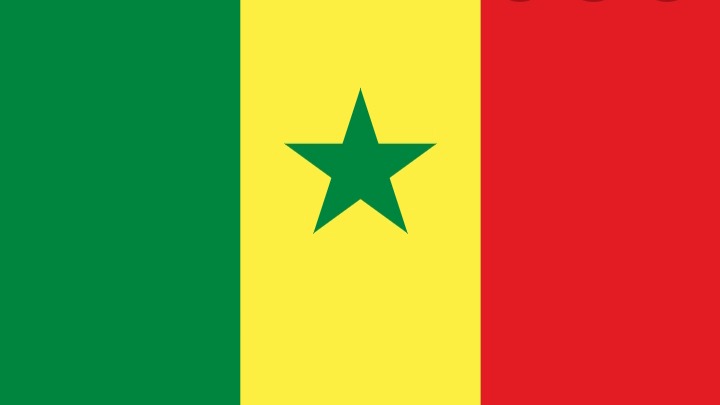 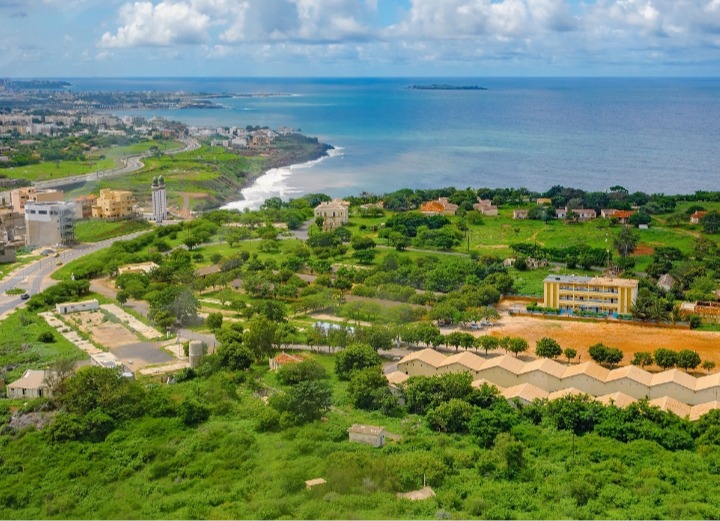 Senegal gained its independence in 1960. A period when they were considered as one of the poorest countries in Africa. Today, it is one of the most developed countries thanks to its able leadership over the years. The country boast of it's good roads which is the main reason for its massive boost in its tourism sector. 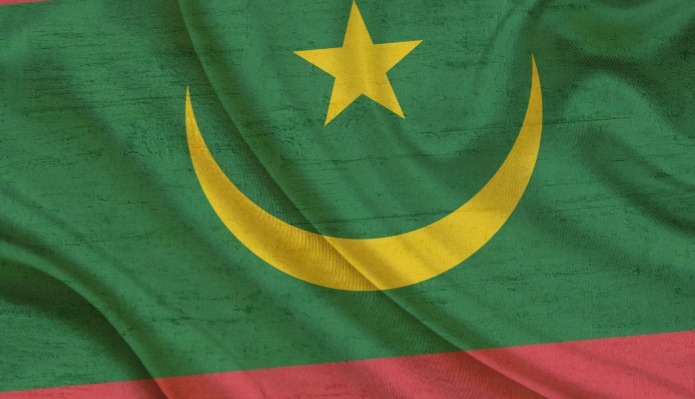 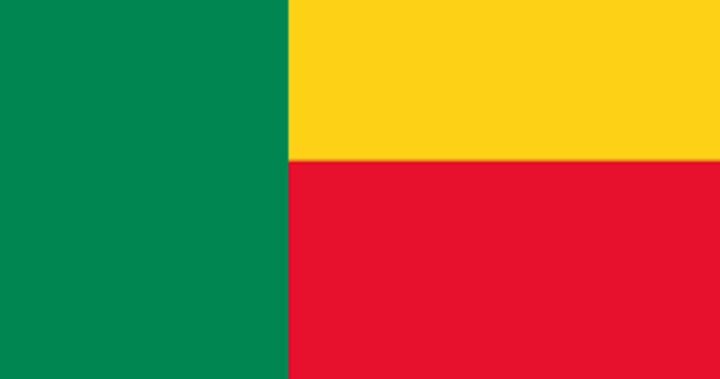 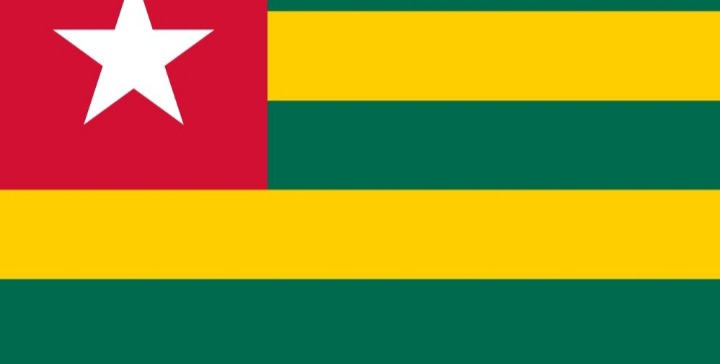 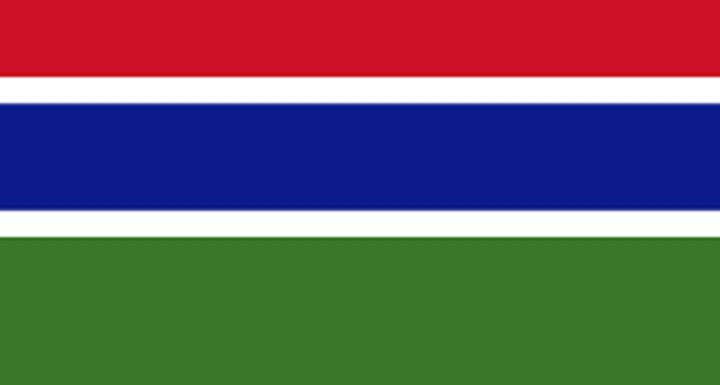 Which West African country do you think must be at the 10th place? Drop your comments,share and follow me for more updates.

Content created and supplied by: B.r.o.n.Gh (via Opera News )