You Should Read It-The Book Steve Jobs(Former C.E.O of Apple) Asked To Be Shared At His Funeral

By SirYorm (self meida writer) | 27 days 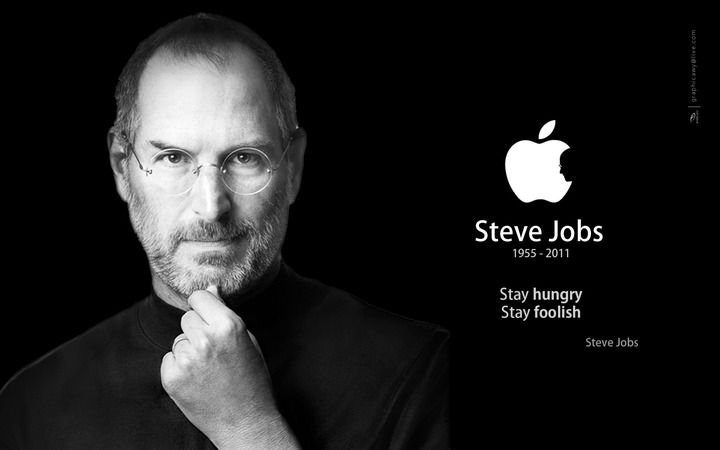 The legendary Steve Jobs, a man who indeed has shown us the true meaning of self actualisation. For those of you who have got little or no idea of who Steve was, I will do my best to briefly introduce him to you. Steve Jobs was the Chairman, Chief Executive Officer(C.E.O) and co-founder of Apple Inc. Not forgetting the other companies which he owned or founded_ Pixar and NeXT. His life story is one that is very inspirational, the mere fact that a nobody such as jobs would soon become one of the world's most important personalities following a very bold decision he took is truly awe-inspiring . Jobs had dropped out of college the same year he had enrolled, and for some time lived a simple life with a job he took as a technician. By mid-1974 he had travelled to India in sought of spiritual enlightenment using his savings. This sort of pilgrimage was what changed his life, his faith in human intelligence and technology was rejuvenated and he was now a completely different person. After seven months, he then returned to the United States_ he had become accustomed to the practice of Buddhism and was known to have read a particular book every year. 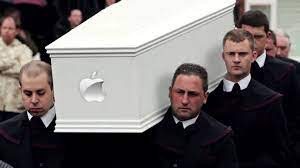 This very book he had instructed to be given to every single person at his funeral, with the words " Actualise Yourself"_ The Autobiography of a Yogi by Paramhansa Yogananda. 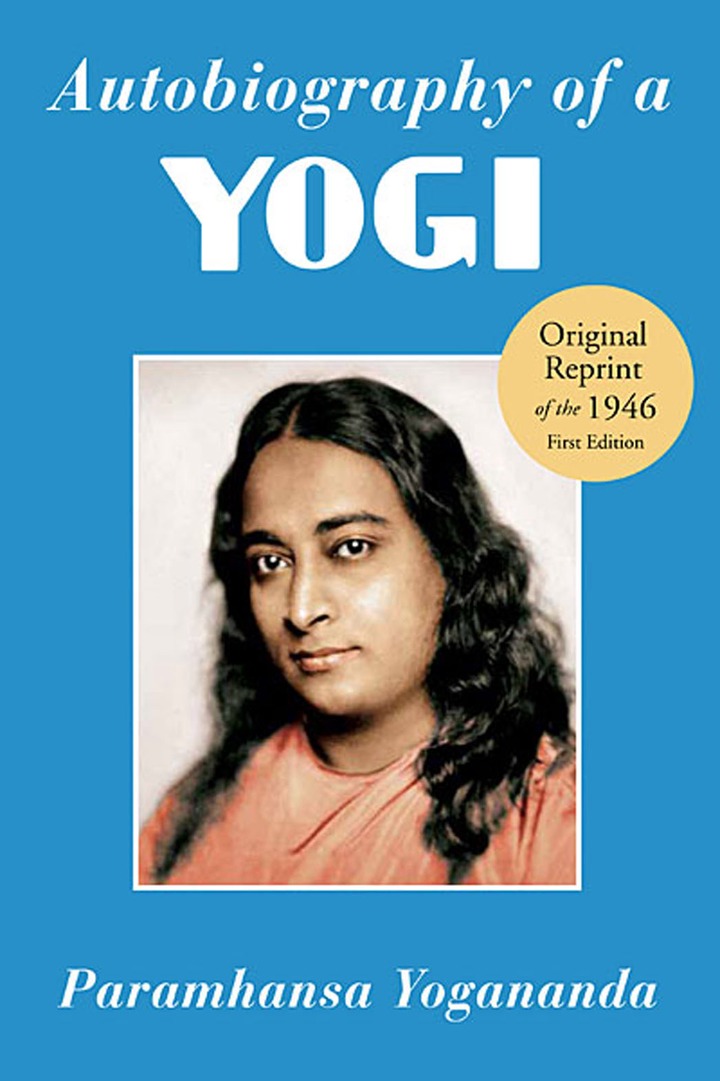 It took me some pages in a book I had downloaded some years ago to know this vital piece of information . Today, I pass it on to you who is reading this article_ the human mind is usually underrated very much by none other than humans themselves. Know who you are, and take that bold step. Would you allow someone make that decision for you or are you willing to make it yourself?