By Militofavour (self meida writer) | 23 days 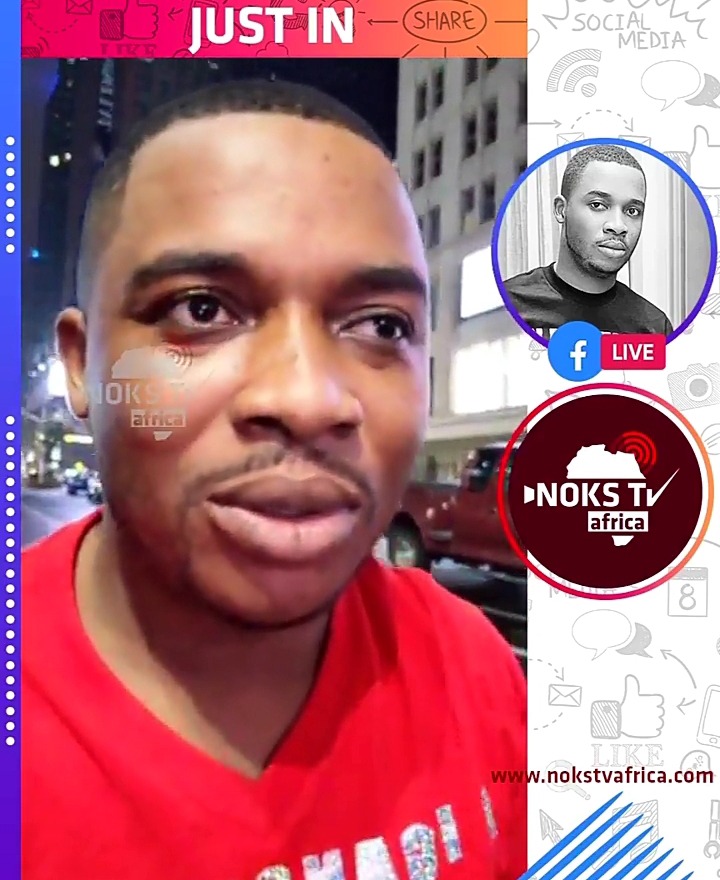 Twene Jonas has show up this day and he lament bitterly over the salaries that is to be given to the first and second ladies. Even though other people are of the view that the first and second ladies deserve those kind of incentives in other embark on numerous projects they normally embark on. This is not far from what we know the current first Lady Rebecca had initiated which is widely known as Rebecca's foundation.

"Think about the welfare of your citizens and not your wives. Ghanaians did not marry your wives for you and if you can't take care of your wives divorce them. We will not allow you to use the state money to take care of the heavy layers of makeups that your wife put on. She is only on Make-ups 24/7 and you still need our money for them to use. It is better you stop those salaries immediately and think about Ghanaians. The nation is in mud and you need money for your wives makeups". - Twene Jonas blast Dr Bawumia live on Facebook. 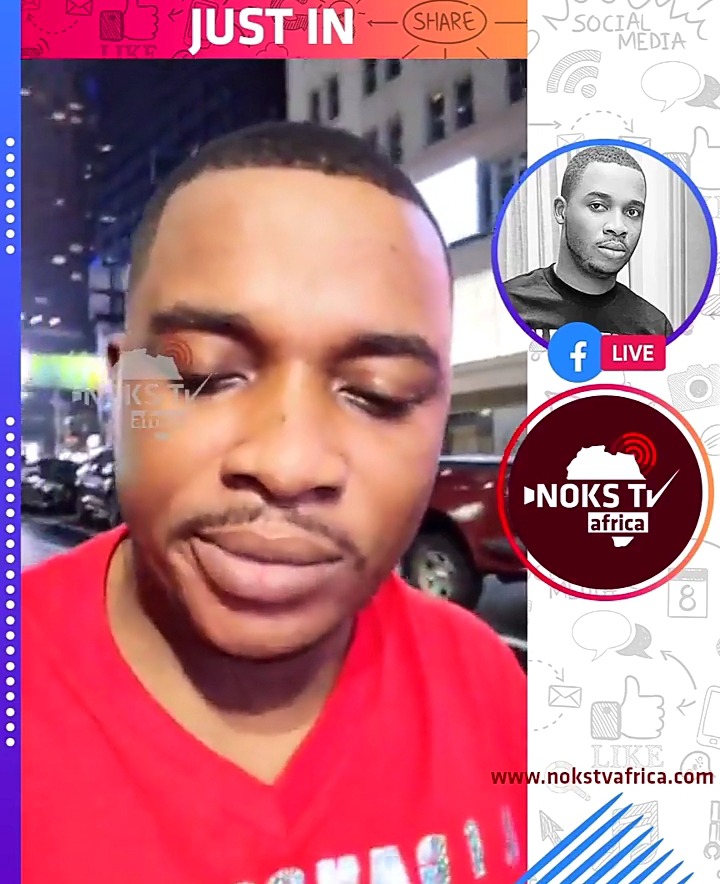 Explaining further, Twene Jonas mean a nation is still in a mud when 37 military hospitals and Okonfo Anokye hospitals lacks infrastructures and facilities and yet the Government is not taking any initiatives to solve those issues but want huge money for their wife's to do heavy duties of Makeups.

Twene Jonas lament bitterly over the cars to be given to the current members of Parliament under Nana Addo Dankwah Akuffo Addo and Dr Bawumia's leadership. 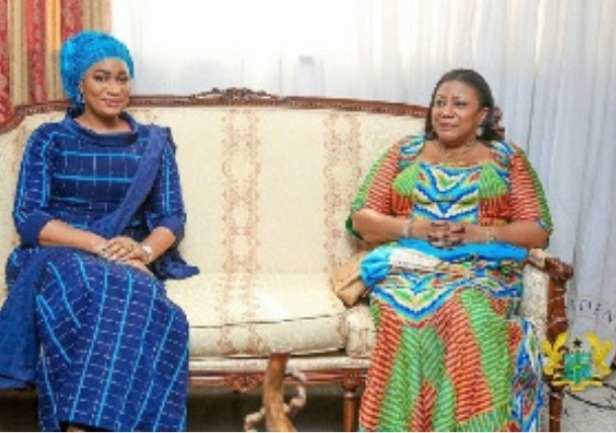 Twene Jonas stated that the MPs have a lot of money and no need for Government to give them cars and more over they have a lot of cars from the previous Government. But much concern about the words of Twene Jonas is centered on the salaries to be given to the first and second.

Twene Jonas boldly stated that if those monies are given, the wife of Bawumia by my name Samira Bawumia will use that money for Make-ups and not developmental projects. 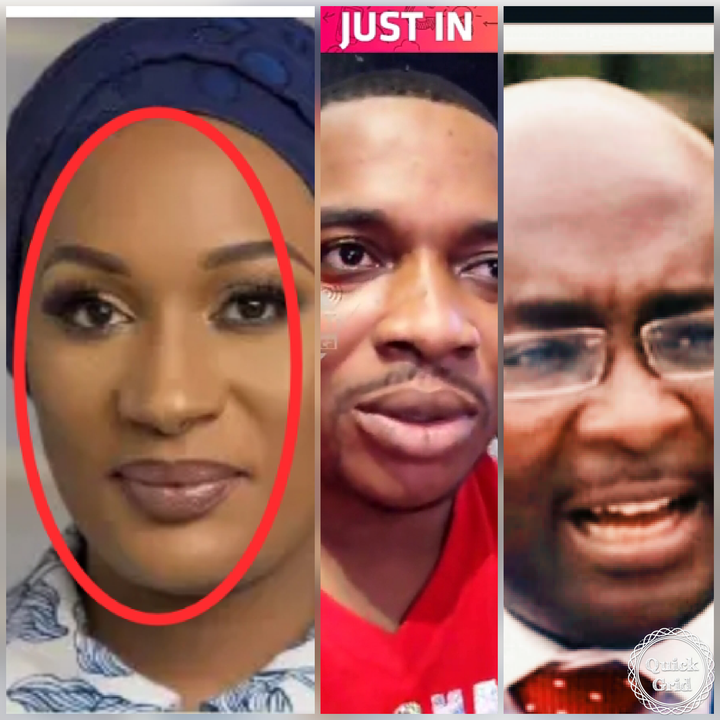 Use the link to watch the words coming out from Twene Jonas mouth.

He did not honour the Disciplinary Committee's invitation: Ako Gun tells more on Anyidoho expulsion

Koku Anyidoho May Challenge His Expulsion From The NDC In Court - Ben Ephson.