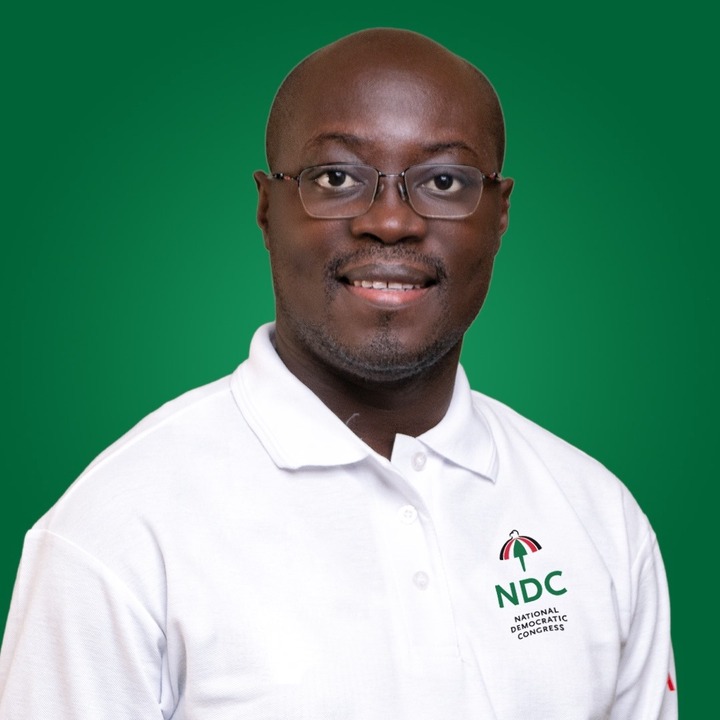 The issue of salaries for Presidential spouses is still trending. The National Democratic Congress (NDC) has accused the New Patriotic Party (NPP) of trying to sneak the First Lady of the Republic, Her Excellency Mrs Rebecca Akufo-Addo and the Second Lady, Mrs Samira Bawumia into Article 71 that provide salaries for only presidential staffers excluding the wives of the President and the Vice President.

Joy News even came out with a report indicating the amount purported to be given to the First and Second Lady. In that report, they explained that Mrs Rebecca Akufo-Addo will be given GHS33,270 and Mrs Samira Bawumia will also be given GHS32,832 monthly. They added that President Nana Addo Dankwa Akufo-Addo and his Vice, Dr Mahamudu Bawumia are set to receiving GHS47,277 and GHS39,397 respectively. 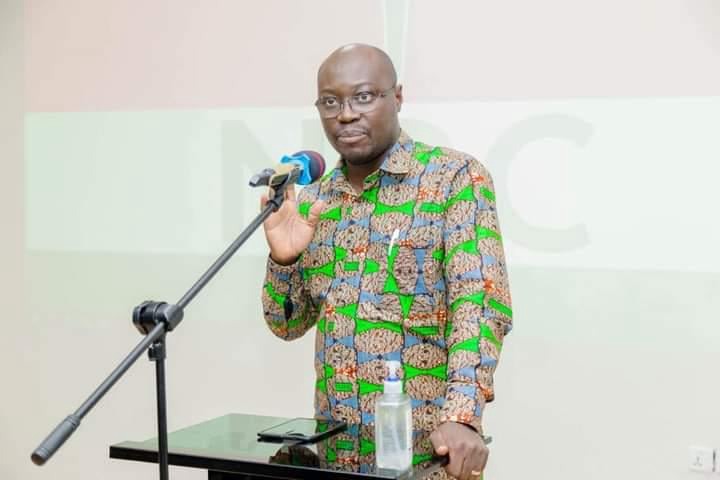 The NDC has capitalized on this report and blasted the NPP for using the State resources to enrich themselves as the electorates are burden with huge taxes, unemployment, high cost of living among others. Some NPP members then released the image below showing the salaries receive by the Presidential officeholders under Ex-President John Dramani Mahama's regime.

The Member of Parliament for Ajumako Enyan Essiam Constituency and Former Deputy Minister of Finance under Ex-President John Mahama's administration has attacked these figures of salary as fake news.

He argued that "As deputy minister of finance responsible for budget from April 2016 to Jan 2017, I can state categorically that the ministry NEVER PAID these purported salaries to both the First and Second ladies. I urge the ministry of finance to issue a statement to clear the air! #FakeNews".

This reaction from the MP has propelled some Ghanaians to react that if these are not true, then he should come out with the original figures of how much Former President Mahama was paying his wife and that of his Vice President. He should not tell the NPP Finance team to come out with figures, he should rather come out with the figures they were using to pay their Presidential staffers.

Check out the reaction from some Ghanaians below: 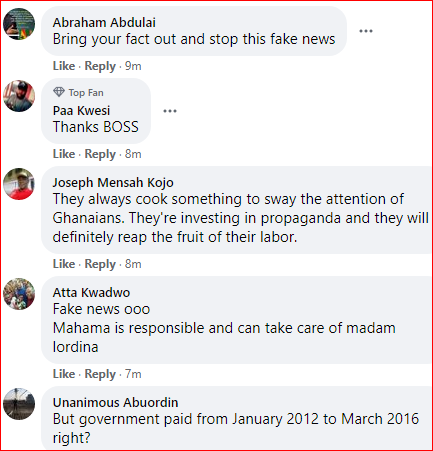 Another Facebook user known as Samuel Kofi Mensah reacted that "﻿Show the original one you paid so that we can compare and contrast". 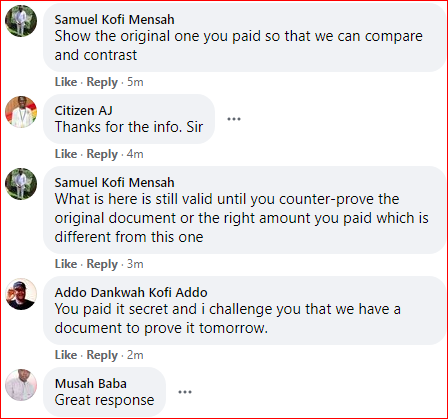