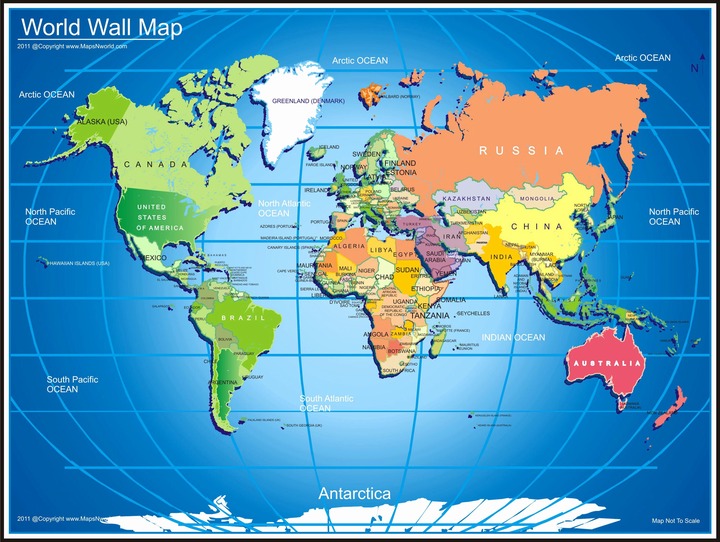 Apart from the recognition, reputation and prestige attached to the law profession, it also continues to reign as one of the highest paid professions around the globe.

Even though some practice law and still become poor, it's something that does not normally happen. Most law practitioners even strive to branch out of many fields to earn so much and live at least a standard life.

In this article, I present to you a list of top ten countries with highest paid lawyers.

Meanwhile, the common salary for giant partners is AU$1.24 million in Sydney, AU$1.15 million in Melbourne and AU$970,000 in Brisbane.

The Canadian Lawyer Annual Compensation Survey reported that the largest group of new lawyers earned between CAD40,000 and CAD65,000 annually.

Meanwhile, those with more than 10 years experience and extensive client contact are mostly chased after.

The average salary of lawyers in Munich, Germany is €93,000.

An associate in a Dutch law firm can earn around €40,000 per year for the start. However, those with over seven years experience earn over €140,000.

Meanwhile, those with five years experience, and those with seven years and above experienced lawyers earn an average salary of €80,000 and €100,000 respectively.

However, the average income of a trained and certified lawyer is NOK1 million per year.

The average salary of an in-house lawyer in Geneva with over 10 years experience is around 200,000 CHROME while those with less experience earn around 120,000 CHF.

Experienced lawyers in private practice in Japan earn an average salary of 16 million Yen. However, the average salaries for attorneys are around 10 million Yen for the start.

Some Steps to Prevent Cancer Locally

Exclusive And Fantastic Styles Fashion Designers Can Recreate For Their Clients