Meet Ms. Anna Bossman, She Is Beautiful, a Lawyer and Nana Addo's Appointee To France and UNESCO

By MrsCelestial (self meida writer) | 23 days 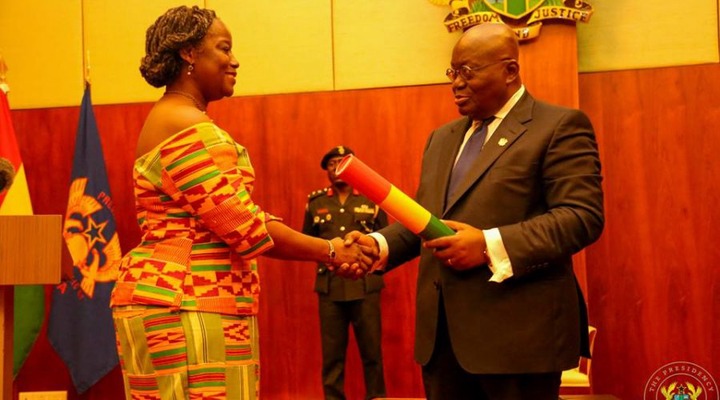 Her Excellency Ms. Anna Bossman is a lawyer and a human rights advocate and was on June 2017, appointed by H. E Nana Addo, as Ghana’ Ambassador Extraordinary and Plenipotentiary to France and Portugal and Permanent Representative of Ghana to UNESCO and accredited to OECD and La Francophonie.

Born in Kumasi, Ghana, to Dr Jonathan Emmanuel Bossman, former Ghana' representative at United Nations in Geneva, and Alice Decker, Anna Bossman attended Holy Child School in Cape Coast, going on to Achimota School for her high-school education. She later successfully graduated from the University of Ghana, Legon with a Law and Political Science degree and from the Ghana School of Law in 1980, being called to the Ghana Bar that year.

She was formerly married to Burkina Faso's former Prime Ministerial candidate, Pierre-Claver Damiba; and they were blessed with an intelligent beautiful daughter. Her Excellency Ms. Anna Bossman remained unmarried afterwards, till date.

Ms Anna Bossman, then Acting Commissioner of the Commission for Human Rights and Administrative Justice (CHRAJ) had passionately asked political parties to consider women as capable of being flag bearers instead of assigning them the supportive role as running mates.

She said parties must fully support women by implementing affirmative action and removing structural barriers in the political system that impeded their initiatives to vie for the presidential slot, whiles speaking at a two-day workshop on Gender Mainstreaming organized by CHRAJ for its officers in Accra, Ms Bossman said opting for women as running mates instead of the Presidential was evident of lack of gender mainstreaming in the country's political system.

Well, after years of this advocacy, the closets a major political party had come close to, was the selection of NDC’s ruing mate and clearly, it’s high time the NPP and NDC consider this all important counsel.

Again sometime later, around December of 2019, she had said that, the nation needs men and women of strong moral characters to build institutions needed in the fight against corruption, as according to her, it is important to have strong systems and institutions, however, if these institutions are run by persons of less moral value and integrity, they are bound to fail.

Madam Bossman said people with strong characters are needed to drive the economy, this means persons whose intentions are devoid of personal interests and gains, but with a public service spirit.

These nuggets of wise counsel, is very inspiring and befitting, coming from a firm, focused and exceptional female leader, who has risen to the top in all aspects and clearly again, it shows how intelligent and wise, she is, as an asset to our blessed motherland.

It is worth noting that, even before her appointment as Ghana’s Ambassador to France, Ms. Bossman was Director of Integrity and Anti-Corruption of the African Development Bank Group (AfDB) in charge of investigations into allegations of fraud and corruption and other malpractices in operations financed by the AfDB.

She was also overseeing the development of preventive measures to proactively reduce the potential for misconduct, fraud or corruption in AfDB financed operations. Ms. Bossman is credited with instituting the Bank’s novel approach to negotiated settlements which resulted in the levying of penalties on international companies and individuals which had been found to have been involved in sanctionable practices in Bank Group operations. From 2014 to date as a result of her office’s investigations, penalties imposed on major companies are in excess of $50 million US. 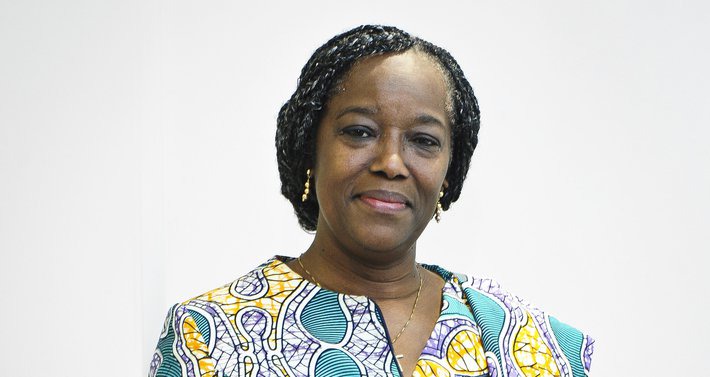 Before her appointment at the AfDB in July 2011, Ms. Bossman was Ag Chair of Ghana’s Commission on Human Rights and Administrative Justice and Deputy Commissioner in charge of investigations. Ms. Bossman began her legal career as an Assistant State Attorney in Ghana’s Ministry of Justice and Attorney General’s Department before embarking on a twenty-five (25) year career in the oil and gas industry and the energy sector serving in legal, negotiations, managerial and consultancy capacities with major international oil and gas companies in Gabon, Congo, Côte d’Ivoire, Angola and Ghana. 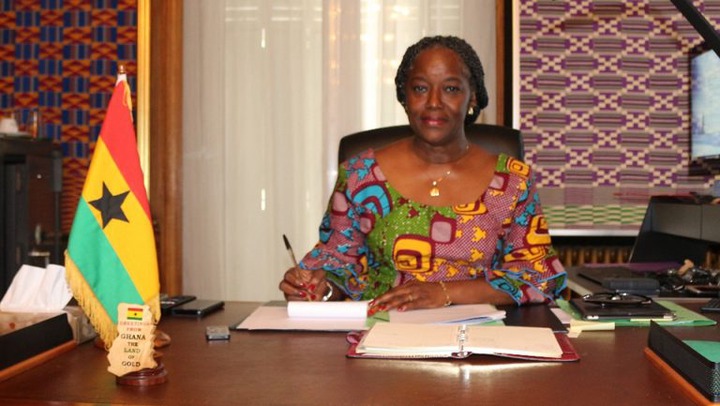 In 1997, she founded Bossman Consultancy Ltd (BCL) providing legal and business advisory services to public and private sector clients in the oil gas and energy sector. A lawyer and an ardent human rights and anti-corruption activist, her interests are in governance, promotion of integrity, and women and children’s rights.

Ms. Bossman is a recipient of a number of awards including; “Chevalier de l’Ordre du Merite Gabonais” and the “Medaille du Travail” conferred by the Gabonese Government. HE Anna Bossman was also decorated “Chevalier dans l’Ordre National du Merite” by the French government. 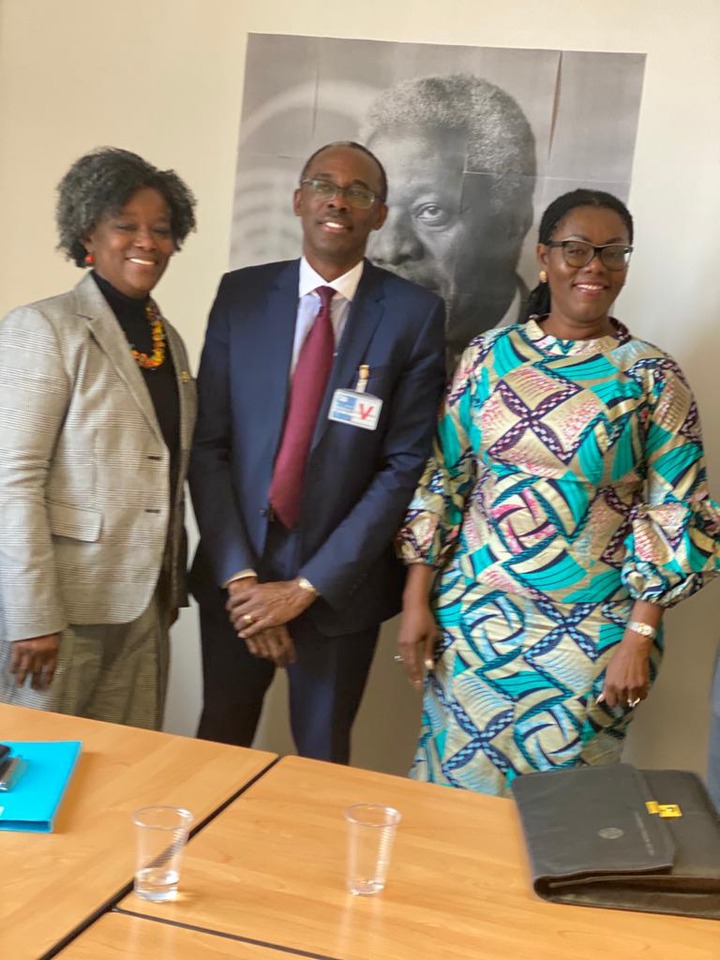 In 2008, she received the Ghana Women’s achievers Award for excellence in Human Rights and the Law (Ghana National Honorary Awards of Fame) and the NETRIGHT award for outstanding contribution to the progress of women in Ghana. She is a recipient of the Corruption Hunters Integrity Award (World Bank International Corruption Hunters Alliance 2010) and Winner of GPA Award for Law 2010. In March 2017, Ms Bossman she was honored with the GHANA LEGACY HONORS award for outstanding impact in Public Service. In June 2017 she won the Lifetime Achievement Award for contribution to the Compliance Community. 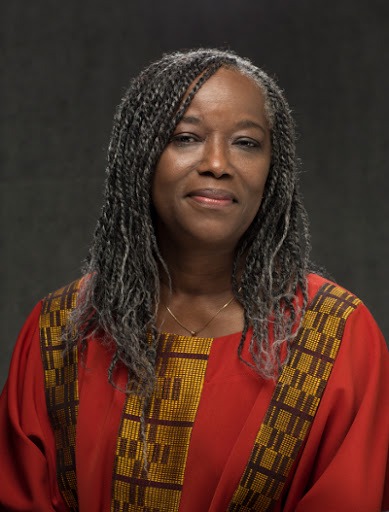