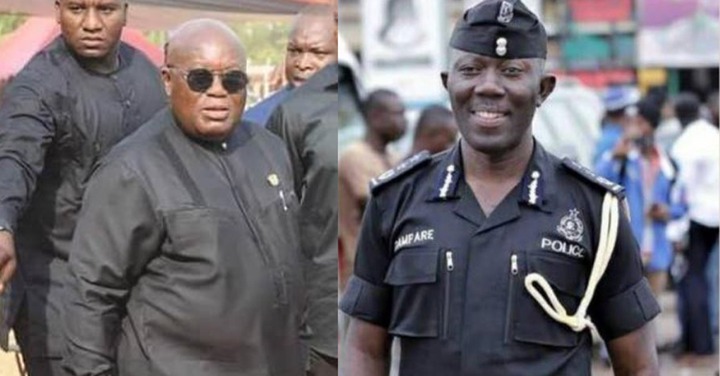 He becomes the youngest acting Inspector General of Police for the Ghana Police Service ever in the country’s history. He is a darling for many who have been following the happenings in the Service. He is regarded as one of the most outstanding Director-Generals of Police in charge of Welfare. COP George Akufo Dampare, is the man; Ghana’s new Acting IGP.

A statement for the Jubilee House signed by Director of Communications, Eugene Arhin, announcing the appointment of COP Dampare as Acting IGP read; “until a substantive Inspector General of Police is appointed, in accordance with the dictates of the Constitution, President Akufo-Addo has asked Commissioner of Police George Akufo Dampare, Ph.D., to serve as acting Inspector General of Police with effect from Sunday, 1st August 2021”.

For a very long time, this appointment of COP George Akufo-Dampare as Acting Inspector-General of Police has received an overwhelming endorsement from the general Ghanaian populace. Social media has been inundated with acceptance and well wishes for the newly appointed IGP, and even security analysts speaking on mainstream radio and television stations have applauded the President’s choice and have wished him well to succeed in his new position.

But one big question needs to be asked with reference to how things have been done by the Ghana Police Service in the past; how do we ensure that partisan politics does not take the better part of this man’s administration?

This is a question that all of us – politicians and nonpoliticians alike – need to discuss dispassionately to help make the Ghana Police Service under the leadership of this young IGP hugely successful. This is because his success will be our success, just as his failure will be our failure. It is a critical question that we need to find an answer, if not answers. there are no doubts that political interference will continue to be a major nightmare of the new IGP. 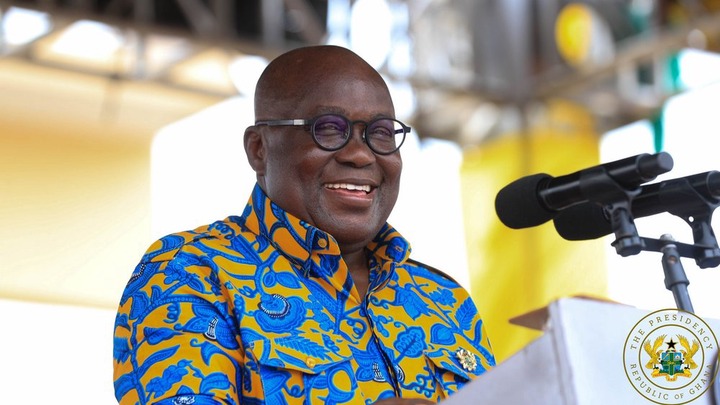 It will be proper Government, under the leadership of Nana Addo Dankwa Akufo-Addo to give free hands to this new IGP to work because it will be in their own interest.

In democracies such as that of Ghana, citizens expect the police to be thoroughly objective, impartial, upstanding, and protective of all sections of society in enforcing the law. However, due to the centralized nature of the Ghana Police Service, they are perceived to operate as appendages of the ruling governments and are biased against opposition.

In a research paper by Kwabena Osei-Adubofour to Doctor of Law and Policy Program In partial fulfillment of the requirements for the degree of Doctor of Law and Policy, College of Professional Studies, Northeastern University Boston, Massachusetts, it was revealed that Ghanaians perceive the police as lacking political impartiality and that correlated with the low public trust and confidence in the Ghana Police Service.

According to the paper, “there must be a review of the Ghanaian Constitution to make the police more politically independent of the executive leadership of the country.” 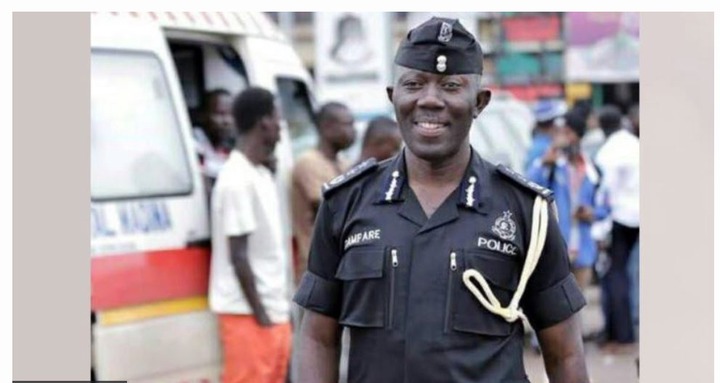 Government must, as a matter of necessity, ensure that such policy reforms are carried through and also institute mechanisms that can get the public to build confidence and trust in the Police Service under the new Acting IGP and those who will come after him. This will lead to the reduction in the perception that Governments have undue influence on the Police Service through the IGP.

Maybe, and just may, this is the only time Government will have to set things right to ensure certain negative perceptions of the Ghana Police Service are reduced. One can only hope that this will be done by a politically active government like that of the Nana Addo-led New Patriotic Party.

I will sip my mother’s favorite ‘sobolo’ and watch how things unfold from my mother’s nest in my sweet village.