By Milli_Cent (self media writer) | 4 months ago

The success of the two four-day working week trials in Iceland could serve as an example for other governments, some analysts say. Over 2,500 people in 100 workplaces participated in the Icelandic government sponsored trials. This sample represents around 1% of the country's labor force. Many people have seen their workweek cut from 40 to 35 hours with no pay cut and no real loss in productivity, according to an analyst responsible for essays at Britain's Autonomy think tank on the future of work and the Icelandic Association for the Future of Work. sustainability and democracy. 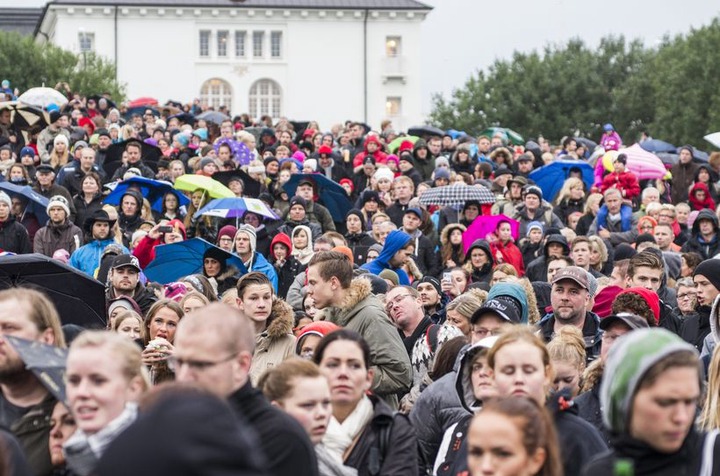 The results add credibility to the concept of the four-day workweek without pay reduction, which is increasingly seen as a way to improve work-life balance, boost employee performance. and protect the environment. The trials were launched by Reykjavik City Council and the national government following pressure from civil society groups and unions. They said the country lags behind most of its Scandinavian neighbors in terms of work-life balance.

The first trial took place in the capital from 2014 to 2019. Initially, workers in nurseries and service centers reduced their working hours from 40 to 35 hours per week. This measure then applied to municipal employees and nursing homes. The second, conducted from 2017 to 2021, saw 440 officials from several national government agencies reduce their working hours. At the time, they had office hours and sometimes irregular hours. Contrary to claims that working short hours could be counterproductive, the analysis suggests that, overall, there has been no loss of productivity or quality. Teams were encouraged to work more efficiently by reducing meeting time, reorganizing their schedules and improving communication between departments. A general improvement in the well-being of workers was also noted. The levels of stress and burnout decreased in many cases and several employees said they felt more optimistic and happy to work with this new regime. Participants said that reducing work hours allowed them to devote more time to sports and social interactions, which in some cases had an impact on their performance at work. The workplaces that have not recorded an improvement in the well-being of employees have not observed any deterioration in their working conditions.

Other countries could also try the 4 day week

Some researchers have described the Icelandic test as a "model" and similar trials could be organized around the world. In the years that followed, unions across the country were able to negotiate the right to shorter working hours for 86% of the Icelandic workforce. "This shows that the public sector is ready to be a pioneer in this sector and that other governments can learn from it," said Will Stronge, research director at Autonomy, in a statement released alongside the analysis. 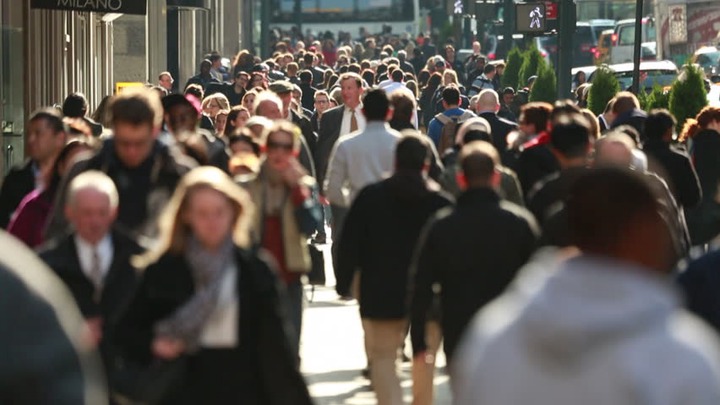 Iceland is not the only national government testing the concept of the four-day week. In May 2021, the Spanish government approved a three-year pilot project and pledged €50 million to help companies implement these plans, according to The Guardian. Jacinda Ardern, the Prime Minister of New Zealand, also put forward this concept to help the economy rebound after the coronavirus pandemic. In 2020, Iceland ranked 10th for shortest working hours, according to the latest figures from the for Organization Economic Co-operation and Development (OECD). Content created and supplied by: Milli_Cent (via Opera News )