Founder of J.A. Kuffour Foundation Professor Agyemang Duah has described the government's decision to place spouses of the president and vice president on salary as illegal. 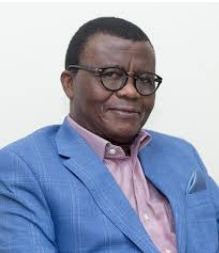 The co-founder of Center for Democratic Development, Ghana (CDD, Ghana) made this known while speaking with Dzifa Bampoe of TV3 in am exclusive interview today monitored by CitizenOne.

According to the senior government advisor under President Kuffour administration, the labour law allows only appointed and elected officers to be placed on salary. But the spouses of presidents and vice president are neither appointed nor elected officers. 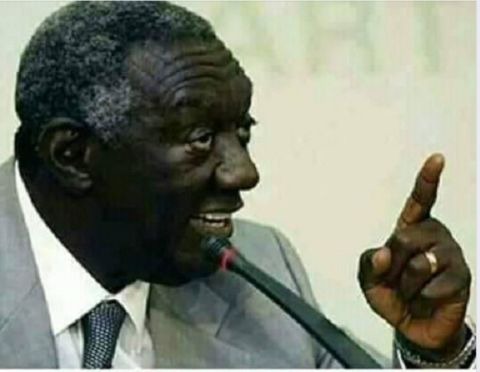 "We all know that the spouses of presidents and vice presidents make expenses at the expense of the state. That is why the constitution has provided them with monthly allowances. If the government wants to formalize the allowances into salary, the constitutional provision on emoluments must be amended to accommodate spouses of elected officers as well", he stressed. 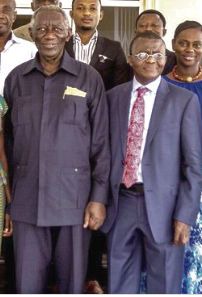 But in a press conference in Accra yesterday, the minister for information Hon. Kojo Oppong Nkrumah debunked the report stating that the recommendations were approved by parliament last year before it was desolved. He added the the committee's report only formalized an existing arrangements.