My mission is to create 50000 employment to Ghanaian youth. Hon. Ken Agyapong 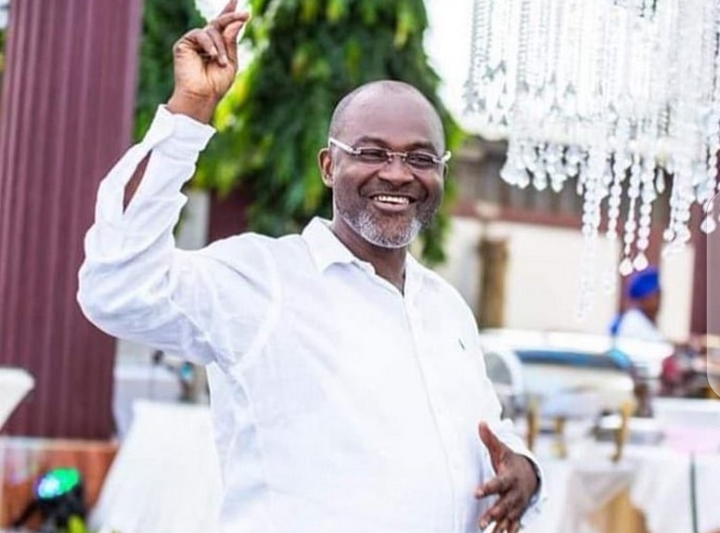 Kennedy Ohene Agyapong is a Ghanaian politician and businessman who represents Assin Central in parliament for the New Patriotic Party. He was first elected a member of parliament in 2000 to the seat of Assin North. He retained his seat in the 2004 and 2008 parliamentary elections. In 2012 he was elected in the new seat of Assin Central and was re-elected in 2016. He also retained his seat in the 2020 general elections. He is currently the Chairman of the Parliament’s Defense and Interior Committee.

Kennedy Agyapong is know to be a business tycoon in Ghana. He has disclosed that he has mission of creating 50000 employment to Ghanaian youth.

Hon. Kennedy Agyapong said this when he was at program organized by University of Ghana Accra City Campus Tescon tittled "Consolidating Our Gains".

According to Kennedy Agyapong he has a plan of employing 50000 youth of Ghana of which he has online achieved only 10%.

He also added that, sometimes it hurts him as a politician to see unemployment youth on the streets.