When a young graduate seeking for a job decided to search for it using an unconventional method, she never envisaged the overwhelming outcome she would receive. 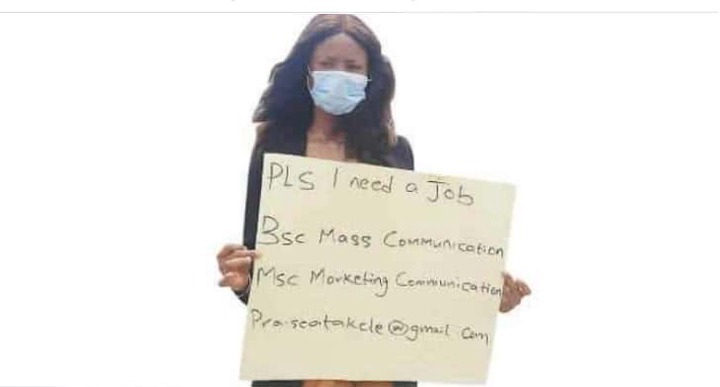 In an interview with the Punch News, the 29 years old graduate from Delta State, Nigeria revealed that she got job emails from the United States and United Kingdom.

Ofejiro Atakele who is said to be first degree graduate in Mass Communication from Babcock University in 2015 also has a master’s degree from the Pan-Atlantic University in 2017, was seen carrying a placard in Effurun, Warri, Delta State recently in search of a job.

Her photo had went viral on social media and she said she did it out of frustration of wanting to get a job so she could stop depending on her mother who has been supporting her financially.

Her efforts yielded results as she attended a job interview in Lagos which wanted to pay her 60,000 Naira but she declined it because her expenses would surpass the money.

She also said she has attended a job interview in Dubai but noted that her skin color played a role in her not getting the job.

She received a total of 10 emails from the US and UK asking for her CV. She hopes to get a job so she would be able to open a fashion school having learned the skill during the lock down. 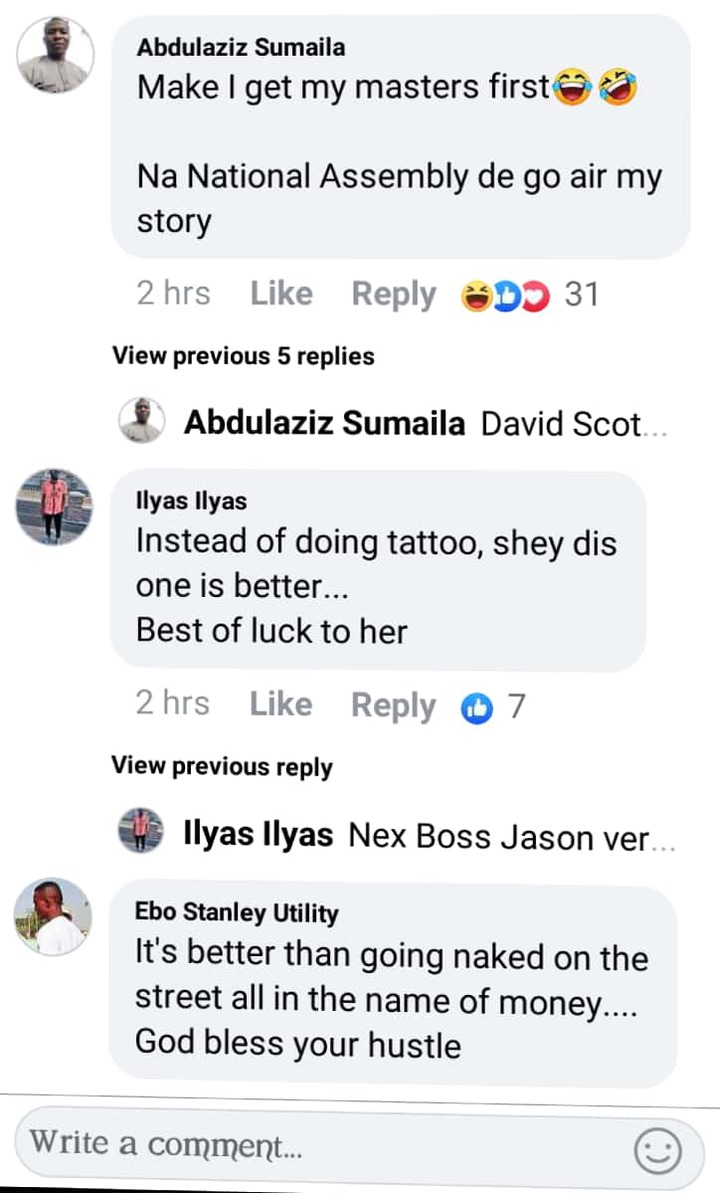 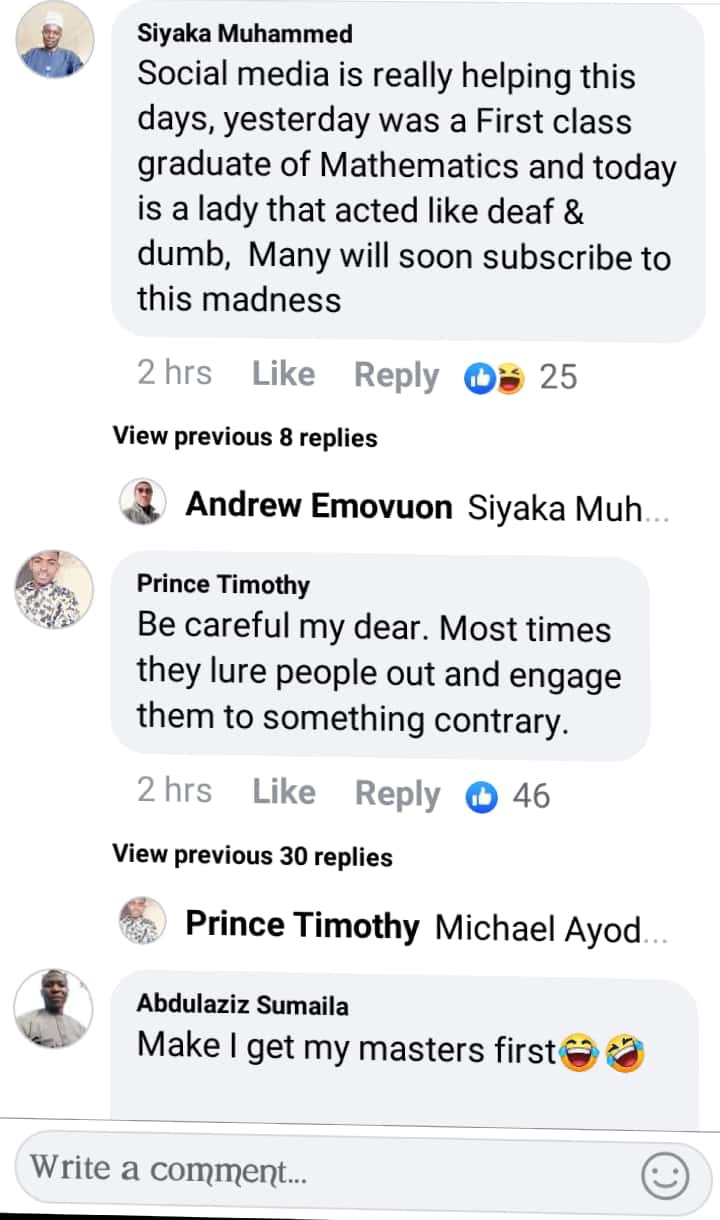 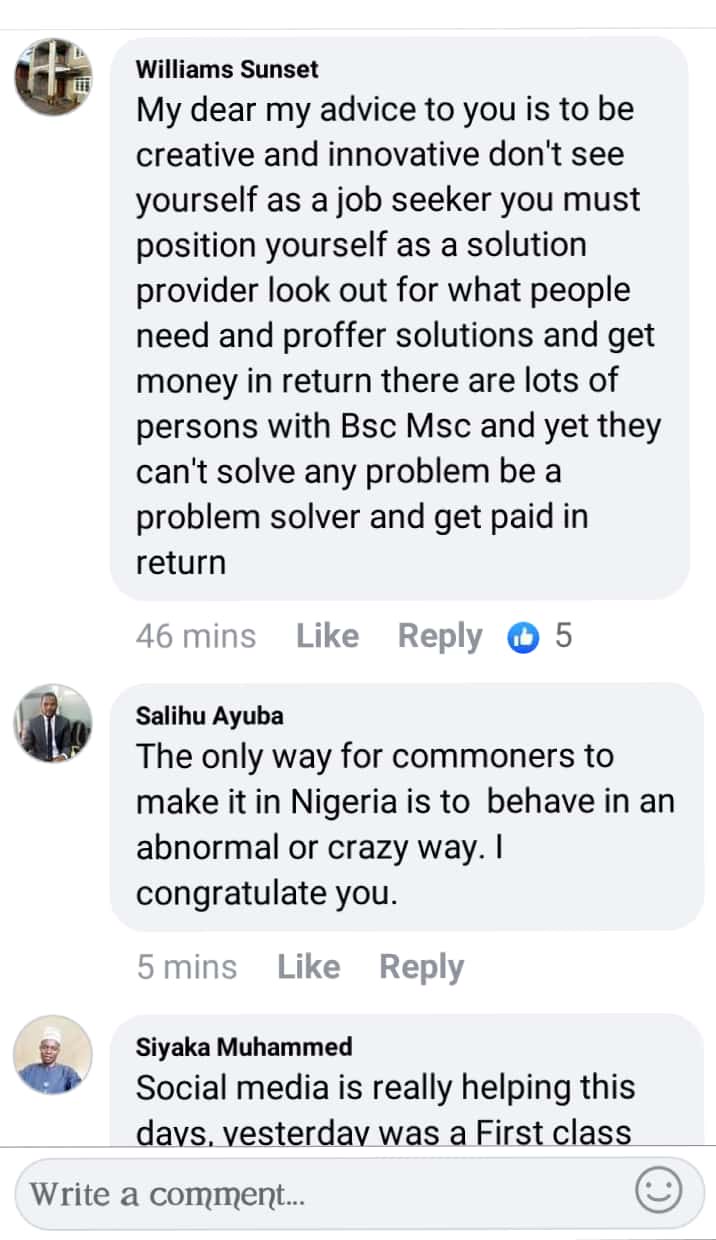