In John Mahama's final address to the nation yesterday to end his nationwide thank-you tour, the former president said that we need to work together as a nation to tackle youth unemployment. He also called for full support to the private sector to encourage job creation to curb the high unemployment in the country.

According to Kwesi Pratt, he was fortunate to listen to former President John Dramani Mahama's address yesterday, as a matter of fact, what he said about unemployment is what everybody is saying, including people in government.

Kwesi Pratt indicated that everybody is saying that the unemployment situation in Ghana is quite troubling especially, unemployment amongst young people and that there is a need to do something about it. 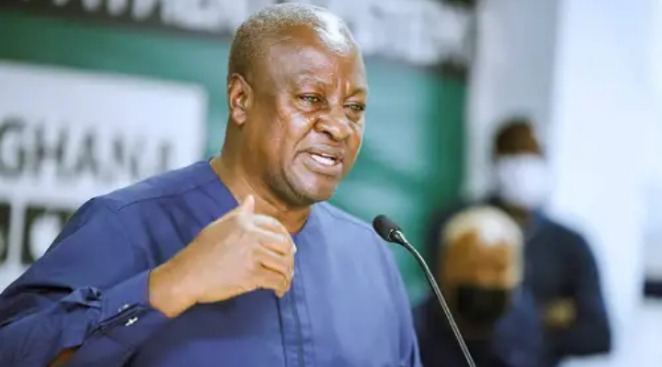 "I listened to former president John Dramani Mahama yesterday, and I must say in all honesty that his proposal that we should look to the private sector to create jobs didn't sit very well with me."

"I fully disagree with all of them because creating jobs is the full responsibility of the government, but not the private sector."

Marry Plenty of women and give birth to more than 50 Children. Do you agree with Ajagurajah?