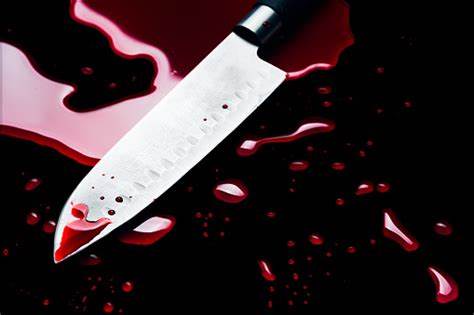 At Kweikuma in the Sekondi-Takoradi Municipality, a Ghanaian machine operator named Isaac Boateng reportedly sustained significant knife wounds when his throat was cut by his Chinese boss. The Chinese national is a senior employee of a company hired to build structures next to the apartments of the Ghana Navy flats, according to a report by 3news.com seen by GhanaWeb.

According to a witness testimony, the event took place when company employees were protesting not being paid their wages. "We had a meeting and questioned our Chinese boss about why we hadn't received payment after working the entire month. Because we have families and owe some people money, one of our colleagues went to the Chinese supervisor to inquire about the issue with the salaries.

"During the heated dispute, the Chinese boss took a flick knife and slit our colleague's throat. He had several, serious wounds, and blood was evident everywhere. He has been sent urgently to the Effiankwanta Hospital, and we hope he will recover," claimed Boat, a Ghanaian worker with the company.

He revealed that over 80 local workers were staging a demonstration to demand their GH18 daily cumulative wage.

The foreigner who perpetrated the crime is still roaming the streets after some military [officers] intervened and later brought the situation back to normal. We want justice for our brother and are in pain. We have roughly 80 workers here, and they give us each GH18 per day for the laborious building work we do," he continued.

Strong state security is rumoured to have taken over the company's operations in the interim, and the business has subsequently started paying the unpaid salaries.

The Adiembro Police station has also received a report on the event for further investigation. According to reports, the victim, Isaac Boateng, stated that "The Police have collected my statement and I'm currently undergoing treatment."