Why Robbery Is On The Ascendency In Takoradi; The Flash Spots And Victims Explored The city of Takoradi in the Western Region has been one of the most peaceful places in Ghana. Nicknamed "The Oil City" it has been noted for being an industrial hub for the petrochemical sector. Since the production of oil, the population of the city had grown making it more cosmopolitan, and thus imposed some undesirable happenings to the local people.

Over the past months, the city which was once under the command of DCOP Kofi Boakye [then] was cleansed of robbers and other criminals, is gradually gaining notoriety for petty theft, murder and robbery. The city became far more apprehensive following the daylight robbery and murder of Mr. Charles Korankye at Amanful on 12 April this year.

But before then two other robberies had been committed and the victims were MTN MOMO Agents. The first incident of the robbery on these MOMO Agents was recorded on April 9 2021. It was around 7pm when these robbers attacked the agent at Ahenkofie, a suburb of the Sekondi-Takoradi Metropolis. 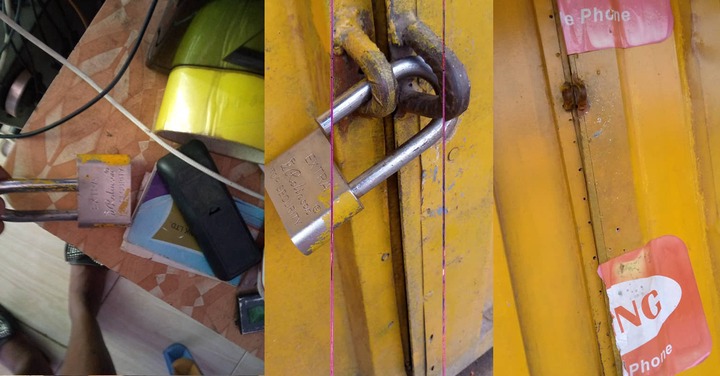 All his money were taken away and in an attempt to raise an alarm to the crime, the agent was shot in the thigh. The second MOMO Agent victim was also attacked same time but at Takoradi Presbyterian Church area. All these events followed minor attacks on MOMO agents around the Central Business District of Takoradi, and before the deadly robbery on 12 April which made the news across the country. Perhaps it was because a life was involved. 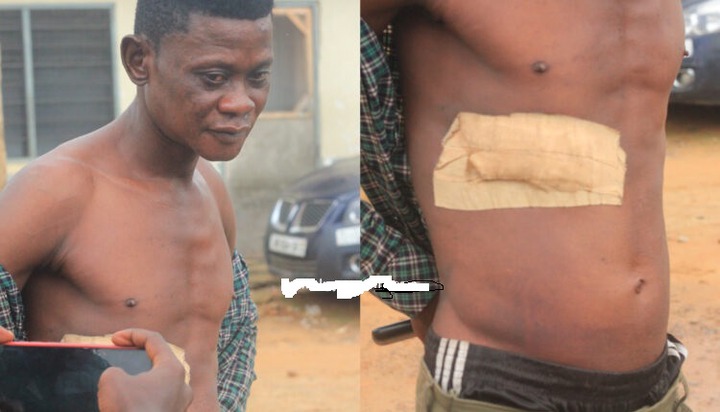 Months later, a taxi driver nearly got killed in a robbery attack just around Effiakuma. A struggle ensued between the cab driver and the robber who attempted to snatch his vehicle from him. Just this morning, a mobile phone and accessories shop has been emptied.

It is believed the thieves conducted their operation this dawn, after they learnt the shop owner Kingsley Yeboah had just replenished stock the night earlier. Properties worth over a hundred thousand Ghana Cedis (GHC100,000.00) were stolen from the shop which is located at Apowa.

All these crimes scenes are quiet distant from the Police Stations sited across the city. Night Patrols and general Police visibility had been relatively poor in these areas, except for checkpoints and high-class residential areas. 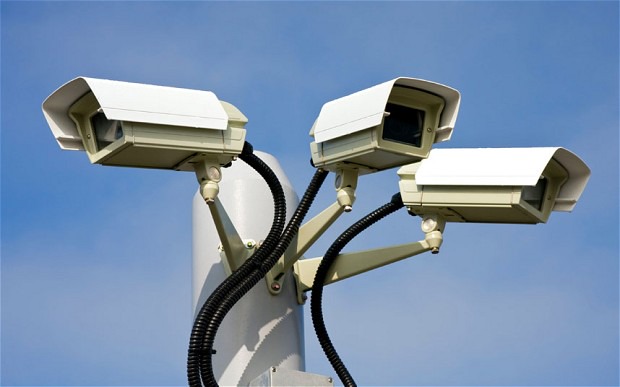 Unlike cities such as Accra, Kumasi and Tema where CCTV cameras had become a dominant security feature on the streets, Takoradi has been hugely deficient. Areas with with these security installations are the Paa-Grant Roundabout, Shippers Roundabout, and the T-Poly Junction. These areas are less populated.

The densely populated and residential areas are without these facilities. Police visibility at day is also poor except for MTTD officers. It is about time the Regional Command rethinks the security of the city to protect lives and properties.