By Asare-Donkoh (self meida writer) | 20 days 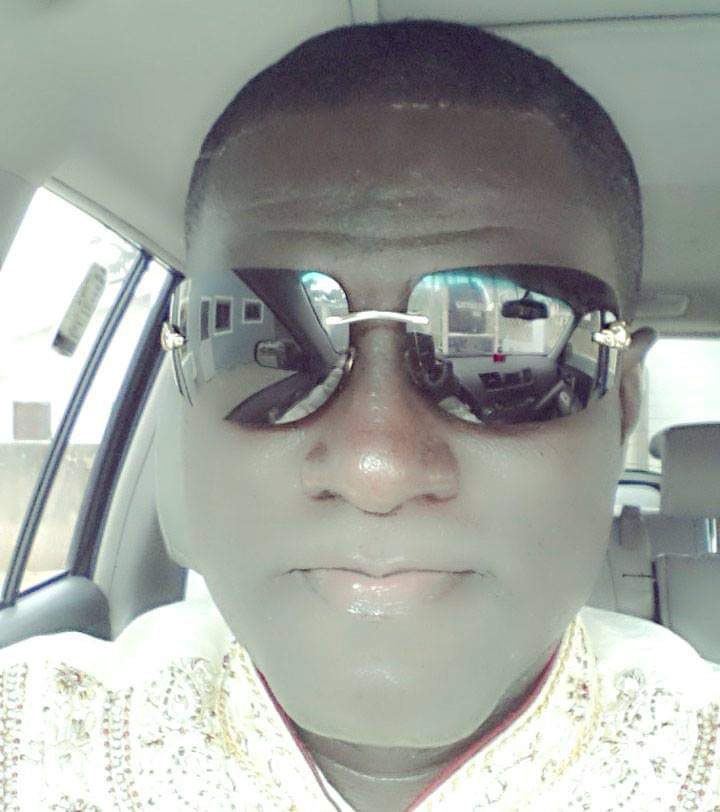 Popular Ghanaian radio and television presenter, Captain Smart has revealed that he has signed 10 years renewable contract with his current employers.

He bragged on live Television show on Onua TV's morning show saying I have signed a 10 years renewable contract with my Employer so all those calling stop.

"I'm going nowhere, I have renewed my contract and signed for 10 years renewable." The ace presenter reiterated.

Captain Smart however, rubbished rumours making rounds that management of Onua Fm and TV are planning to sack him from the company for attacking the Nana Akufo-Addo-Bawumia led government.

It would be recalled that Captain Smart was oust out from Angel FM and TV in a similar fashion on the grounds of insubordination.

But the claims of insubordination from his former employer later turned out to be falsehood after he (Captain Smart) came out openly to spilled the bean.

The ace presenter was hooded out from his former television and fm station by some faceless political actors who thought his (Captain Smart) continues stay on the airwaves was a treat to their political party, the New Patriotic Party (NPP).

Captain as he is affectionately called by many is known for dealing with hot issues in the country especially keeping the Nana Addo and the NPP government on its toes.

His utterance has not gone down well with some sections of the NPP bigwigs and are said to be working around the clock to get Captain Smart off sooner than later before he (Captain) send the NPP to opposition come 2024 general elections.

One of the many NPP fanatics who wants see Captain Smart off the television screens and the Ghanaian airwaves is Mr Hopeson Adorye, a failed parliamentary candidate of NPP.

According to Mr Adorye, plans are underway to oust the ace presenter from Onua Fm and TV.

But Captain Smart in what seems to be a reply to the failed NPP parliamentary candidate for Kpone-Katamanso constituency in the Greater Accra Region said I'll be here for the next 10 years.

"My current Employer doesn't need government contracts before his company survives. Thus they will not fall to your incessant pressure" he warned.