By PNAGHPAGE (self media writer) | 6 months ago 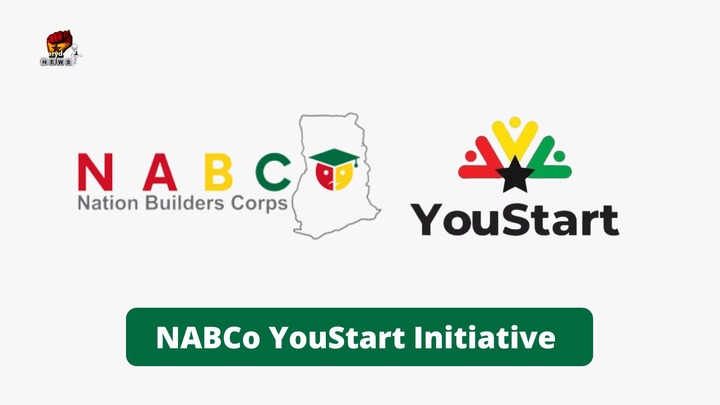 The Nation Builder's Corp(NABCO) trainees in the country has lamented to call for press conference on Friday to deliver their speech over their 9 months unpaid salary.

According to them, Vice President, Dr Mahamadu Bawumia and Chief of Staff, Hon Frema Osei Opare directed them to remained at post to performed their duty but it's nine(9) months now they have not received their salaries.

Dennis Ofori Okatakyie, National President on behalf of the group said, they are to have press conference on Friday to reminds the government of their unpaid salary.

He also stated that, the YouStart policy is a good initiative but the government have to pay them before it should be implemented because they are yet to complete their work on September 1 as it was announced by the finance minister, Hon Ken Ofori Atta. 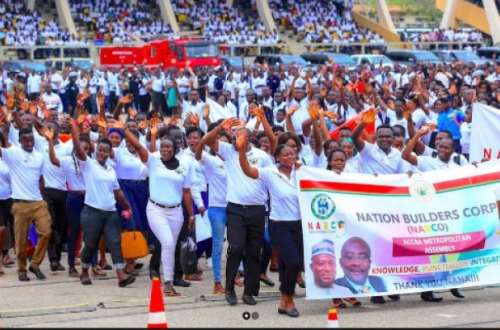 Hon Ken Ofori Atta in his Mid Year Budget Review, on Monday July 25, 2022, he stated that, “Mr Speaker, our iconic Nation Builders’ Corps prorgamme, which was initially run for three years and extended for an additional year, will be completed by 1st September, 2022. The programme, which engaged 100,000 young graduates, has prepared thousands of them for the world of work".

“So far, we have invested approximately 2.2 billion [into the programme]. As they exit, the current cohorts of the programme are encouraged to take advantage of the YouStart initiative and other existing programmes in our drive to build an entrepreneurial nation,” he noted. 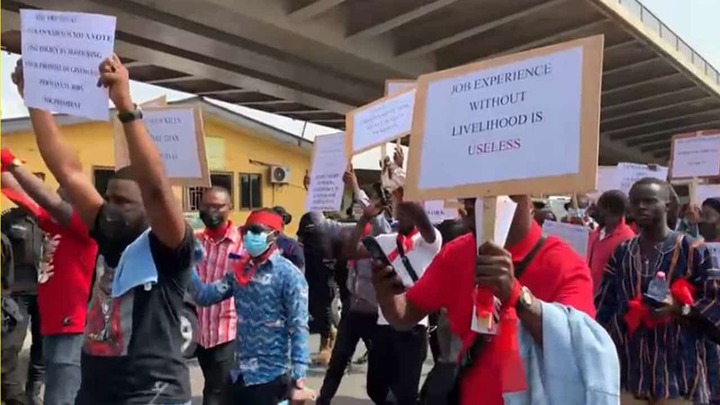 Content created and supplied by: PNAGHPAGE (via Opera News )