I know Dampare very well, I'm going to give him all benefits of the doubt - Adam Bonaa on new IGP

The incessant calls for the replacement of the current Inspector General of Police(IGP), James Oppong-Boanuh was finally answered yesterday, when an official statement from the presidency meant, he would proceed on a terminal leave and would be replaced by the current Commissioner of Police(COP), George Akuffo Dampare. The news was well received and didn't come as a surprise as many anticipated it to happen anytime soon. James Oppong-Boanuh has received some harsh criticisms lately following the laxity of the police in response to the alarming rate of crimes and some controversial commentary he made on security matters. 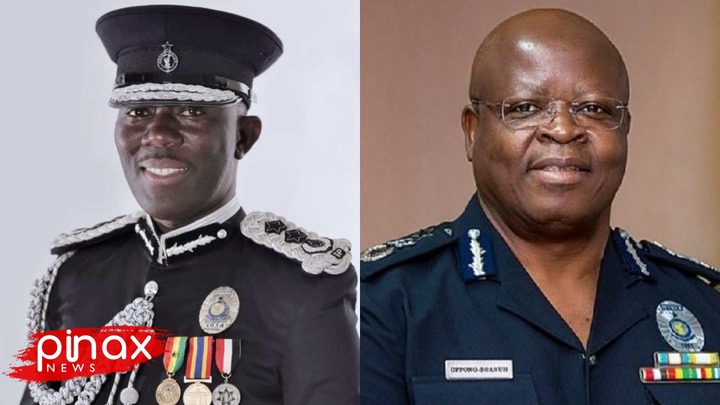 Many believe replacing him with George Akuffo Dampare is a right call and would help improve the security situation in the country. According to security and safety expert, Adam Bonaa, who had predicted this changes earlier, he expected this announcement to happen on the 1st of July this month, however the incidents at Ejura and WA which overunned the country rendered it imprudent at that time. Bonaa bluntly declared that, the Ghana police service at the moment is nothing to write home about and expect Dampare to effect the right changes as he takes over. 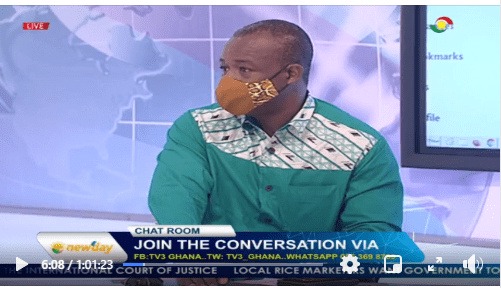 "I know Dampare very well and I'm going to hold on and give him all the benefit of the doubt, believing that the politicians won't basturdize his administration but will allow him do his work", Adam Bonaa said. He went further to admonish the newly appointed IGP to repair the strained relationships of the police, created by the previous administration by building solid bridges and bring all stakeholders to a round table to ensure effective relay of informations back and forth.

Adam Bonaa also stressed on the fact that, the police seem to be mimicking the military for sometime now despite having distinct duties. He advised Dampare to lead the police service, to assert and believe in itself and perform their duties independently, like chasing criminals and dispersing crowds without interventions of the military.

George Akuffo Dampare will act as the IGP with effect from 1st August, 2021 and could be made substantive if he effects the right changes Ghanaians expect in police operations. If confirmed substantive, Dampare would be the youngest IGP(51 years) in the fourth Republic. We all hoping his appointment would bring the anticipated changes.