Good news for the unemployed. A mining firm set to recruit 60% of its labour from Ghana.

The country's drive towards creating jobs for the people to lift them out of poverty has received an added impetus with the start of the operation of a new mining company at Gbane, a community in the Talensi District in the Upper East Region.

The new mine, Earl International Group Ghana Limited has made it a policy to hire 60 percent of its labour force from communities in the mining operation area.

It would not allow people from outside the district to hijack jobs that the local people could do from them. Mr. Lee Ryan, the manager told journalists at a press conference that they were going to live up to their corporate social responsibility. 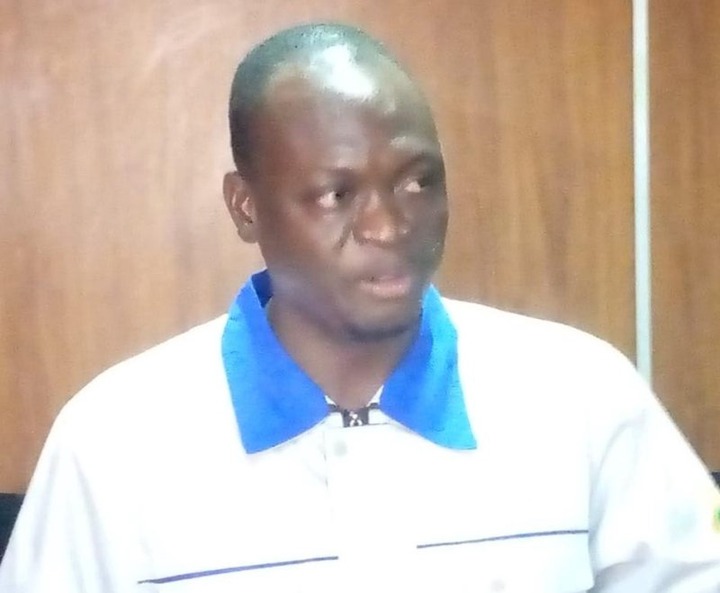 They were not going to limit their community support to any single village or town, they would spread that to the entire district.

Ghana in year 2020, generated revenue of US$7.2 billion from gold mining. this was the highest receipts to the West African country from the mineral in 11 years.

It was about US$1 billion in excess of the previous year's total of US$6.2 billion. There has been a downside to gold mining in the country.

Unrestrained small scale gold mining has led to massive environmental destruction. Forests and farmlands had been destroyed with rivers and streams massively polluted. In some place cocoa farms are being cut down to make way to gold mining. 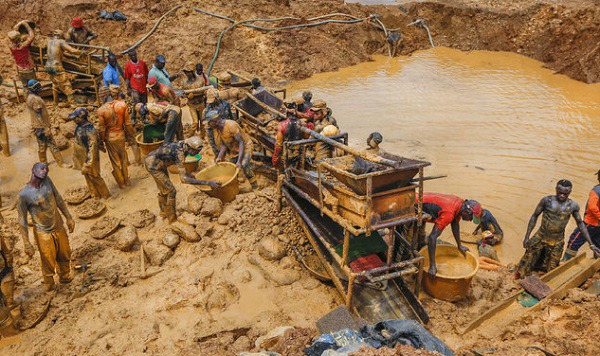 Deep mining pits are often left uncovered, posing danger to lives. The extent of environmental degradation caused by illegal small scale mining, referred to as "galamsey" is such that the government has made the fight against the illegal activity, a top priority agenda. 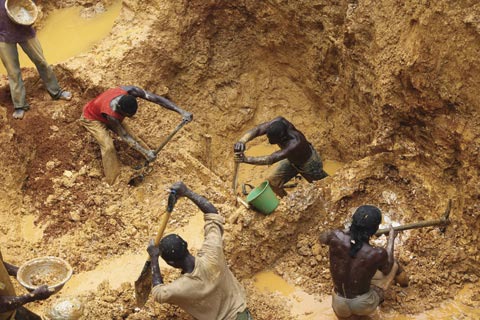 Winning the battle against the illegal gold mining, however, has remained a daunting one.

The reason for this being that those behind the activity are the powerful in the society - the real power brokers.

They include powerful politicians, chiefs and security capos. Such is the power of the mineral that soldiers and police officers deployed to stop the illegal gold miners end up providing security protection for the miners.