10 things you should know about new acting IGP

By News-Master (self media writer) | 4 months ago 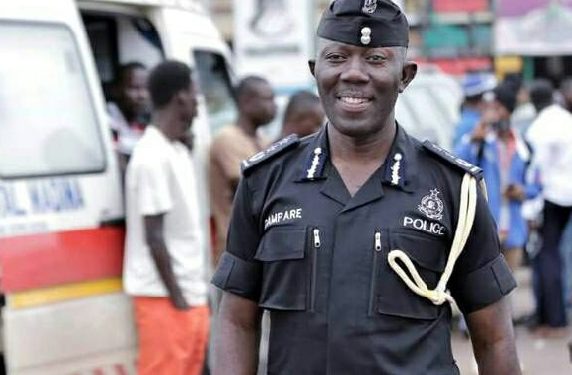 He will succeed the incumbent IGP, James Oppong Boanuh, who has been instructed by President Akufo-Addo to take terminal leave before retiring. 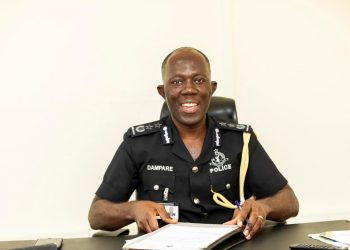 COP Dampare, 51, was the Director-General in charge of Administration at the Ghana Police Service before this current assignment. With about 30 years of active service, he ascended remarkably from the level of policeman to the current portfolio.

Here are 10 of his credentials and achievements:

1. He is the 4th Republic's youngest acting Inspector General.

2. Having succeeded the outgoing IGP as Senior Police Officer, he is the eighth youngest person to hold the position since Ghana's independence.

3. Upon completion of his training at the National Police Training School in 1991, he was named the overall Best Recruit.

4. He was named the overall Best Cadet for the 32nd Cadet Officers' Course at the Ghana Police Academy (previously Police College), and he received all honors, including Excellence in Professional Police Subjects and Excellence in Academic Subjects.

5. As a private candidate, he took and passed the GCE Ordinary and Advanced level examinations in 1989 and 1992, respectively.

6. At the age of 25, he became a Chartered Accountant.

7. He has a Doctor of Philosophy (Ph.D.) degree in Finance and Management from King's College, University of London, as well as two Masters of Science degrees with distinction in Accounting & Finance from London South Bank University in the UK.

8. He has been the head (Director-General) of nearly every department in the Police Service.

9. He is credited with the concept that led to the establishment of the Armourer-office, General's which serves as the central point for accounting for arms and ammunition within the Ghana Police Service, as well as the Service Enquiry Monitoring Unit (SEMU), which is in charge of managing the GPS disciplinary system.

10. He is a devout Christian who is married with six children.

Content created and supplied by: News-Master (via Opera News )