The woes of the innocent pregnant woman Josephine Panyin Simons has brought a lot of brouhaha and reactions. Ghanaians heard a bad news after it was revealed that she has been kidnapped by unknown people. Later, on Monday 21st September, 2021 news update concerning the issue indicated that she has been found at Axim. The feelings surrounding the news was mixed as she was not able to talk, the pregnancy was tampered and blood was all over the body. She was then carried to a hospital in Axim for strict medical attention and tests. 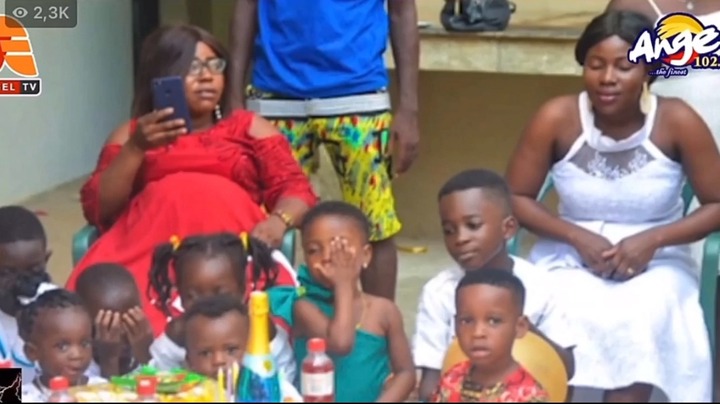 Earlier today, there was another news circulating all over the media space that the kidnapping of the pregnant woman was fake and the woman behind the whole issue was never pregnant. The news was broken by the Western Regional Minister according to the doctors report that was given. Shortly after the news, many Ghanaians were disappointed if truly the kidnapping case was fake and the woman was never pregnant. The family members of Madam Josephine didn't take the news lightly and as a matter of fact released some videos as a proof that their beloved was pregnant. 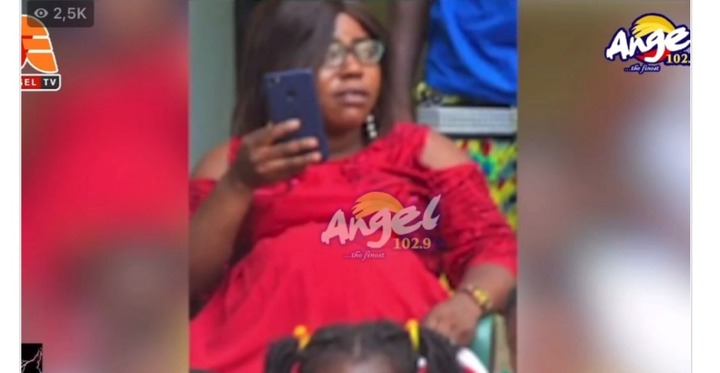 In the video that was sighted on Angel News, Nana Fynn revealed to Kwadwo Dickson that the family members are very furious about the insensitivity of the doctor who claims Josephine was never pregnant. They also revealed that they are very disappointed and believe the doctor is quack if that is what he is saying. If that is the case, they are making preparations to transfer their daughter from the hospital at Axim to Takoradi for continuation of care. After listening to the reportage, Kwadwo Dickson who happens to be the news anchor opined that, if an intensive investigation and proper analysis is done and it comes out that the lady was pregnant, the hospital administrator, the doctor and others should start writing their resignation letter. 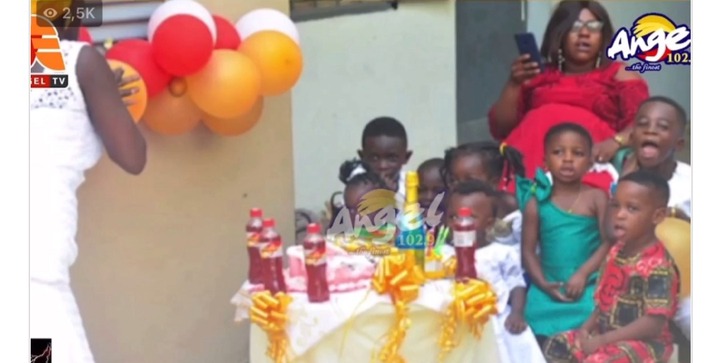 What he is saying is more or less true because, a case like this shouldn't be joked with under any circumstance. Videos that are circulating all attest to the fact that the woman was pregnant so it is somehow vague as to why the report from the camp of the hospital revealed there wasn't any pregnancy. Well, there are other people who saw Josephine before she disappeared so they can all bear witness to the fact that she was pregnant. Do you think the doctor and the administrator should resign for negligence of duty per the report that was given?