Lady narrates how losing her job change her personality and the way she sees other people. She was once a lady who had a good job, but she had no idea she would lose it until she did, and she was left with no choice but to sell her property.

According to her, things were going very well for her and her husband. Both of them had good jobs but never saved money. Because they never thought life would change for the worse for them, her husband was the first to lose his job, and in no time, she lost her job too. 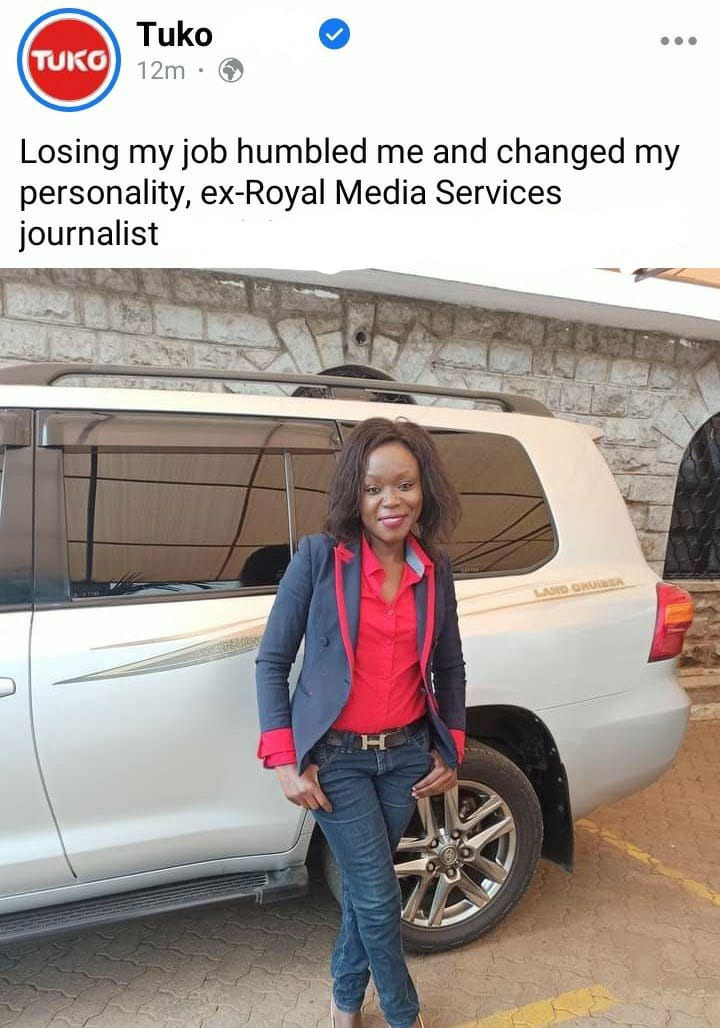 They had to downsize to a more manageable home to accommodate their growing family. She had to sack her nanny since they couldn't afford to pay her anymore, so she sold her car, clothes, hair, and other valuables. She was

back to not being able to have three square meals a day. Life became hard for her after losing her job. She said she never imagined herself in such a situation, and that she would not be able to feed herself and her family until she got a job as an editor and TV anchor. She says that after

losing her position at Royal Media, she was humbled and realized the importance of keeping a strong relationship with God. She said she used to look down on others and care less about everything because she had everything she wanted and was living large until she lost her job. That changed the way she saw others. 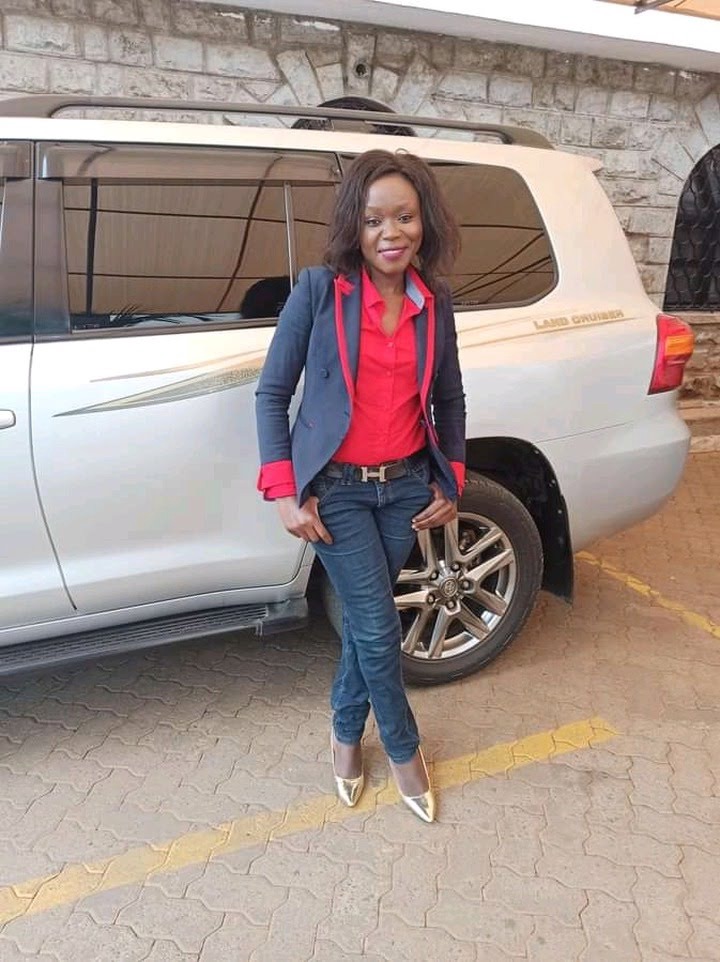 She asserts that she is unable to pass judgment on others. Prior to being fired, she claims she was labeled a bully by several coworkers, an allegation she acknowledges, but she says the entire ordeal was a turning point in her life. She said she had learnt her lessons.