By Ghana'sthirdeye (self meida writer) | 14 days 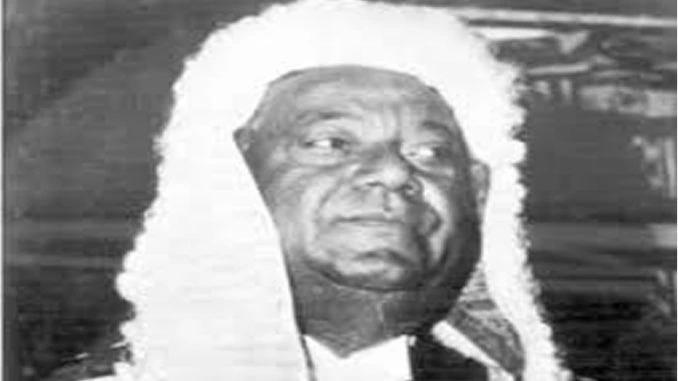 Born on September 6, 1914 in Accra, Gold Coast, Jacob Hackenburg Griffiths-Randolph is a descendant of the Euro-African Ga people.

He and his lovely wife, Frances Phillipina Griffiths-Randolph were blessed with seven adorable children. 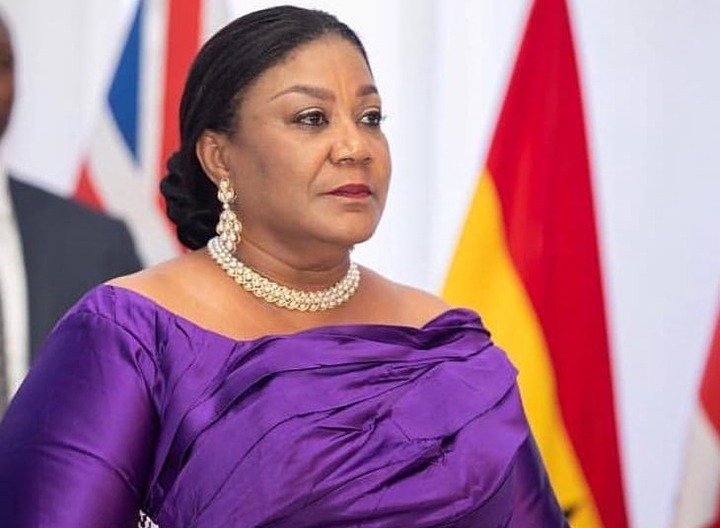 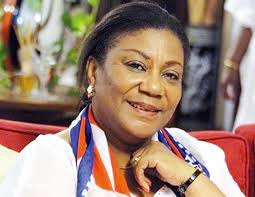 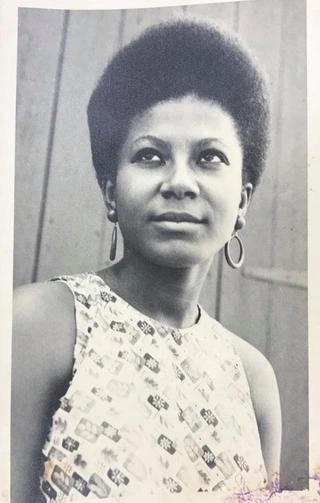 One of them is Rebecca Naa Okaikor Griffiths-Randolph, Ghana's current First Lady and wife of His Excellency Nana Addo Dankwa Akufo-Addo.

However, their relationship started dwindling when he made a comment about him, which was from Nkrumah's perspective, a criticizing pronouncement.

During that era, words from citizens were not taken lightly at all; appropriate sanctions were given to the culprit once it was known to go against the ruling president.

When Griffiths-Randolph realised that Nkrumah was going to convict him for that offense, he fled and went into exile in Togo.

Peace as he expected in that country did not prevail due to a very troubling Coup that occurred; hence, he again fled to Nigeria to seek refuge and protection.

As a sojourner, he was always up for any good fortune that would come his way. When he got settled in Nigeria for a while and realized that things were normal in his life, he then continued his journey to the United Kingdom.

While in UK, Jacob received a legal training at the Inner Temple of the Inns of Court Law School.

This was not difficult for him since he had already received his Ordinary Level and Advanced Level Certificate from Ghana's prestigious Adisadel College in Cape Coast before moving there.

He stayed there until he received a news that Nkrumah was overthrown in 1966.

When he returned to his motherland, he served as the Regional Manager of Holt Trading Company in Kumasi, Ashanti Region.

In the political arena, Jacob was appointed as the Speaker of Parliament of the Third Republic of Ghana from 1979 to 1981.

Meanwhile, he was the first person to be appointed the Commissioner of Income Tax in Ghana in 1959 by Dr. Kwame Nkrumah. 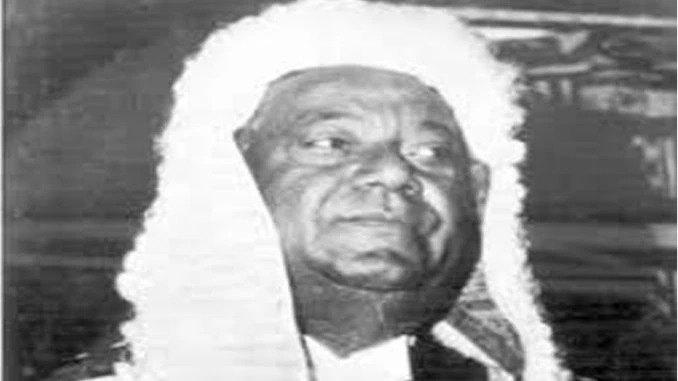 He was also a renowned judge who served as a Superior Court Justice in Cape Coast, Tamale, Bolgatanga and Accra.