By RKeelson (self media writer) | 11 days ago

Trust the Ghanaian to tint every serious problem with some humour. It has helped us though. We’ve managed to manoeuvre our way through with our usual comic relievers to otherwise, issues that often have the potential of plunging our country into serious unrests or rioting.

What’s more disturbing is the fact that many of the unemployed are university graduates, with degrees and second degrees. That certainly, should be the seal to a guaranteed job; but not part of our world. And so when high school and junior university graduates are being employed with lucrative salaries in some of the advanced countries, Ghanaian graduates are struggling with how to earn a decent job. 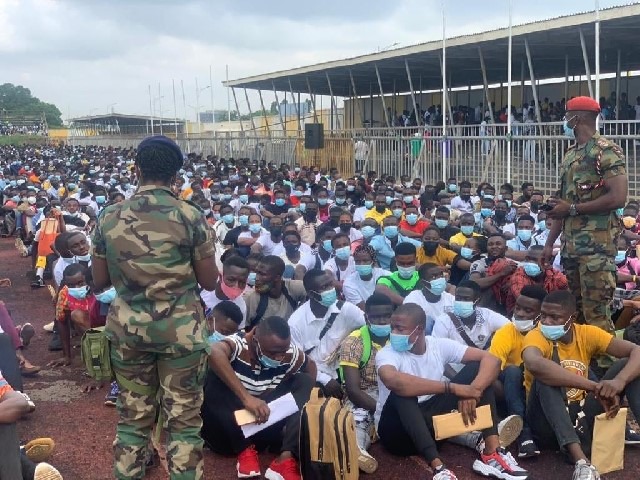 Dealing with unemployment has been a fiasco on the part of many Ghanaian governments; if not all. If in the past, the issue constituted a bother to Ghanaians, then the current unemployment trends would be amazingly shocking to majority of Ghanaians. And perhaps, the only way to take peoples’ minds off the pain, struggle and hassle associated with the unemployment situation, is to comically refer to it, as the headline suggests-- Unemployment Fair.

You needed to be at the El-Wak and the Legon Sport Stadia sometime early this month to appreciate the magnitude of the unemployment situation in the country. Indeed, many Ghanaians saw the footage of the snappy video that went viral on how many unemployed youths, thronged the two centres in search of jobs.

The Immigration and the Ghana Police Services had advertised for vacancies in their respective units. With the high level applicants, the two security services decided to meet the applicants at the two stadia to begin with the preliminary employment admission processes.

Amazingly, the organizers were overwhelmed by the sheer numbers of the applicants. The queue was unbelievable. It meandered from the stadia onto the streets and for close to about 15 hours, the recruitment committees of the two institutions were unable to finish with the preliminary processes. 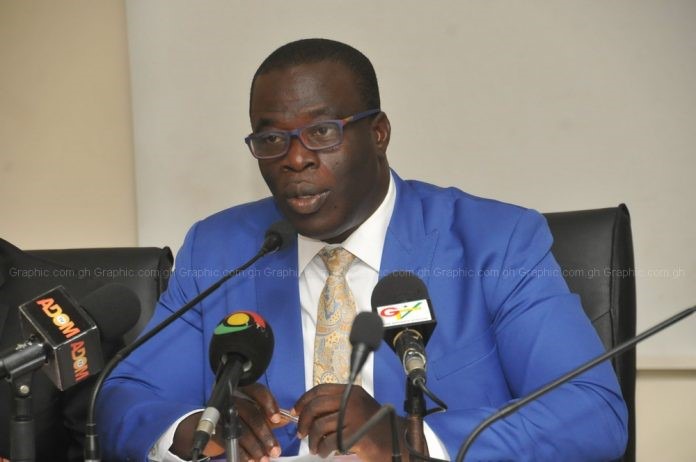 Those who were unattended to had to return to their various homes wailing and crying. Till today, no one knows when the rejected majority would be re-called to go through the processes. Former President Mahama has called for a non-partisan consideration to the unemployment situation in the country.

He believes it’s a canker that no individual party can solve and therefore as a matter of urgency, called on his colleague politicians, especially the ruling NPP to join him in adopting a non-partisan approach to the unemployment matter.

The NPP would however, have none of that suggestion. The party’s communicators resorted to mocking, vilifying and denigrating the former President with some unprintable words. They even had the nerve to question whether it’s only the NPP administration that has recorded unemployment figures in the country.

By inference, the NPP communicators wanted Ghanaians to know that unemployment is as old as when corruption was recorded in the Garden of Eden under Adam. Some even went to the extent of asking the former President how he dealt with the issue of unemployment when he was both a Vice President and later, the President of the Republic. 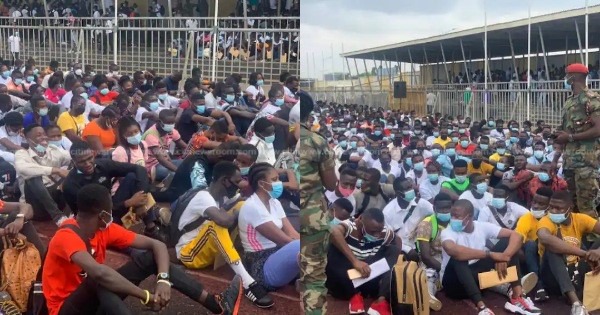 Perhaps, in the wisdom of the former President, unemployment cannot be resolved by any single political party, hence his call for non-partisan approach. Is Mahama’s call a crime that should warrant persistent attacks on his persona?

That’s how partisanship has eaten into the fibre of the Ghanaian society. Such a phenomenon, this writer believes, has its root from the winner takes all politics that our 4th Republican constitution prescribes.  It’s an inherent flaw that needs serious action to address it.

Nothing seems to be good if it’s coming from an opposition party. The ruling government almost always think it has the panacea for all of our ills and problems. Ironically, that has proven to be a mirage. For now, we can only take consolation in our comic approach to otherwise serious national failures, just to mitigate and assuage the pain associated with them; yet the real problem would still persist.