Let Us Get To Meet Hackman Owusu Agyemang Who Turns 80 Today.

By ZealAfrica (self media writer) | 1 year ago 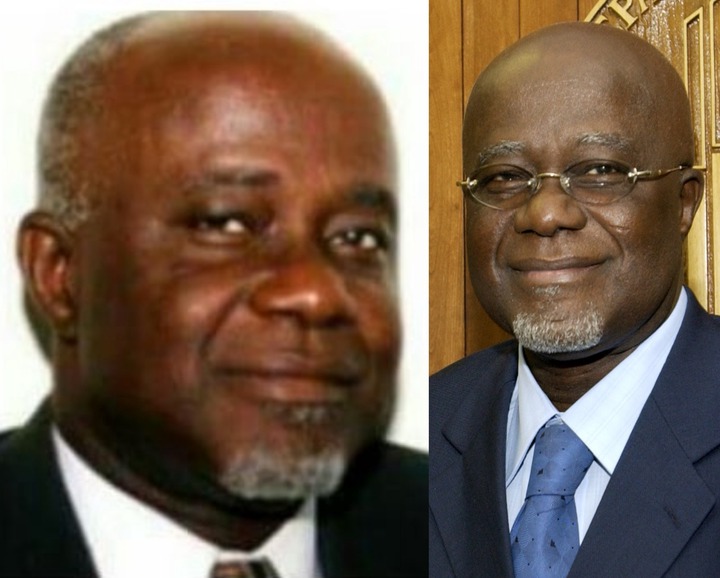 The Hon. Hackman Owusu Agyemang started work as an Agricultural Economist at the Ghana's Ministry of Agriculture and in 1970, he moved to the Food And Agriculture Organization (FAO) in Rome, Italy. He worked in various capacities as Economist at the Economic Analysis Division, Field Programme Officer and then as FAO-Regional Co- operation, and Liaison Officer responsible for Africa. After 1979, he became the FAO representative in Zambia and then Trinidad and Tobago. He became Chief Regional Bureau for Africa in 1984. 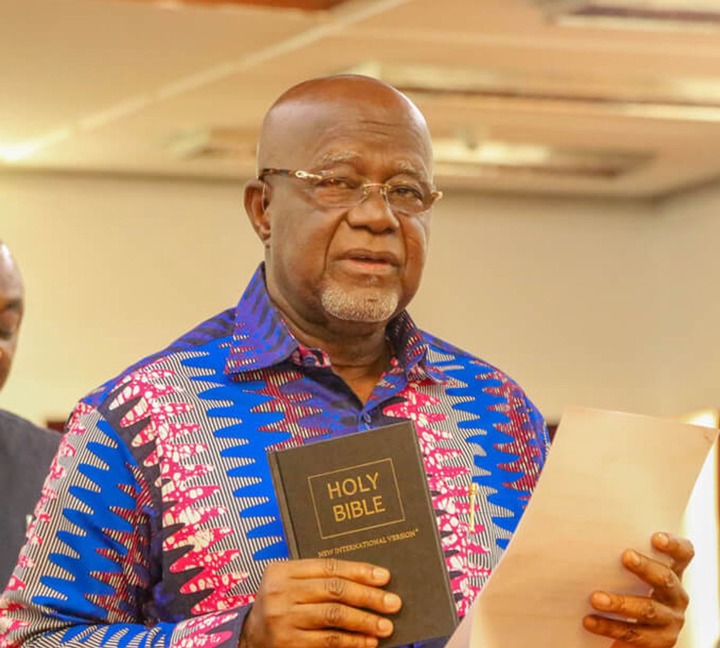 He returned back to Ghana and was the first National Treasurer after the New Patriotic Party was formed in 1992. He contested on the party's ticket in the 1996 elections as Member of Parliament for the New Juaben North Constituency and won. He entered parliament on January 7, 1997 and was MP for three consecutive terms from 1997 to 2009.

In 2017, when the NPP came back to power, he was appointed board chairman of the Ghana Cocoa Board.

Hon. Owusu Agyemang who is also a businessman is currently the chairman of the Council of Elders of the New Patriotic Party (NPP).

Congratulations to Mr. Hackman Owusu-Agyemang on achieving this milestone.