By Cityzen_Vigilante (self media writer) | 4 months ago

There were silent cheers of excitement and optimism among some personnel of the Ghana Police Service and the citizenry when it was announced yesterday that, COP George Akuffo Dampare was replacing James Oppong-Boanuh as the acting Inspector General of Police.

For some Ghanaians, it was obvious but only a matter of time for the latter to be replaced because of the recent criticisms directed at him. The President was under intense pressure to make a decision as there were calls even within government for his removal.

The calls were incensed by COP James Oppong-Boanuh’s public declaration that, it was only heaven that records no crime after the killing of a SWAT officer guarding a billion van in James town.

A lot of people have expressed hope in 51 year old George Akuffo Dampare as he is known to be competent and a fine policeman of good standing. 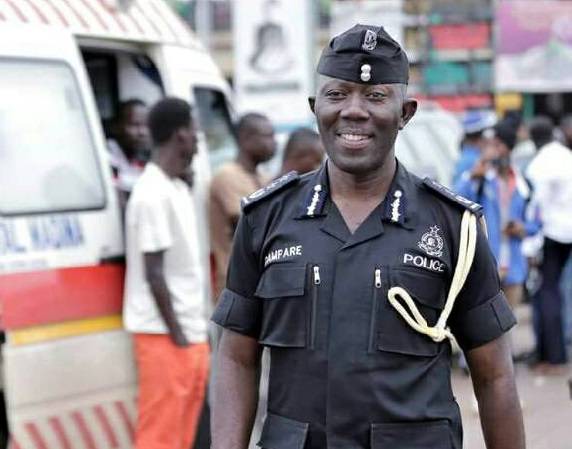 One gentleman has expressed pessimism in the appointment of COP George Akuffo Dampare even before he takes office.

The Savannah regional Director of communications for the National Democratic Congress,Malik Basintale, has stated that, he does not think the new Inspector General of Police would succeed. 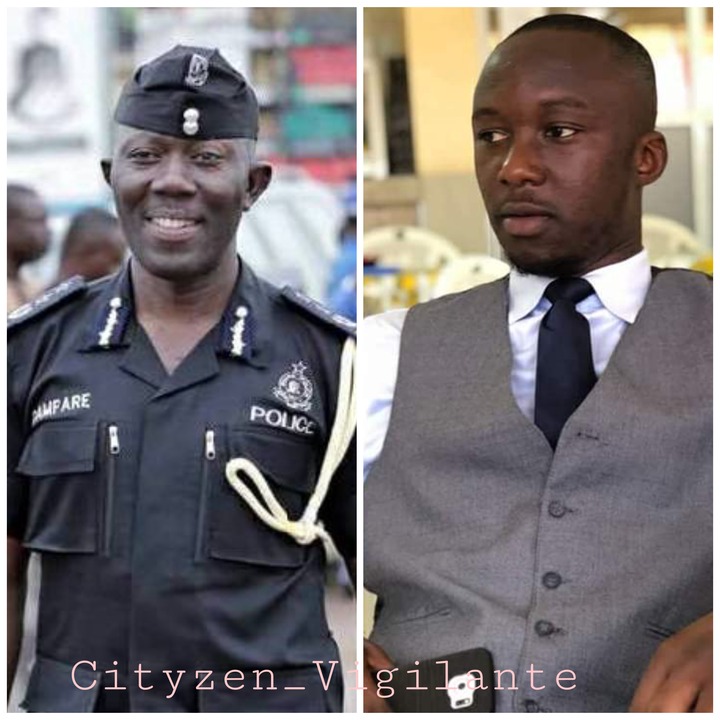 Speaking on TV3’s “Newday” with host Johnny Hughes, the regional executive of the NDC indicated that, with vice-President (Dr Bawumia) being his overall boss as the Chairman of the Police Council, the Inspector General was going to be influenced by the politicians as has almost always being the practice.

Elaborating on his assertion, he said; “In line with article 202 under the 1992 constitution, clearly he cannot succeed under the NPP government. Ever since the inception of Akuffo Addo -Bawumia led government, they (office of the IGP) have experienced widespread of criticisms and there’s one clear reason. You remember Apeatu, was widely criticized, COP Boanuh was appointed in just 2019 and he met criticisms and now Mr Dampare has been appointed all probably because we have a visionless and clueless Police Council Chair”.

He was sharply interjects by the host but he insisted it was his opinion and proceeded to add; “ I know clearly, that you cannot work with council chair who probably is bringing nothing to the table, who probably is not bringing strategy to the table and probably has decided to limit himself to IT and computerized system of doing things and have ignored the uprising criminal cases in this country and so in the past when people were calling for the head of IGP Boanuh, IGP Apeatu, I said we were targeting the wrong person. There is a Council Chair who per article 202 clause 2 of the constitution controls the IGP as the Chair and so the IGP is only a figure head out there. When you have a competent board, you are likely to succeed but when you have a dormant and incompetent Board Chair as Bawumia, you are not going to succeed because you are subjected to the control of the Board Chair. There is no way Dampare can survive and succeed under this situation”

Malik Basintale subsequently indicated that, it was too early and so would give COP George Akuffo Dampare the benefit of the doubt.

He advised the new IGP to stamp his feet on the ground and try his possible best to deal with crime in the country.

Meanwhile, James Oppong-Boanuh has been ordered to proceed on leave on August 1 pending his official retirement from work in October 7, 2021.

What are your expectations of the new IGP?