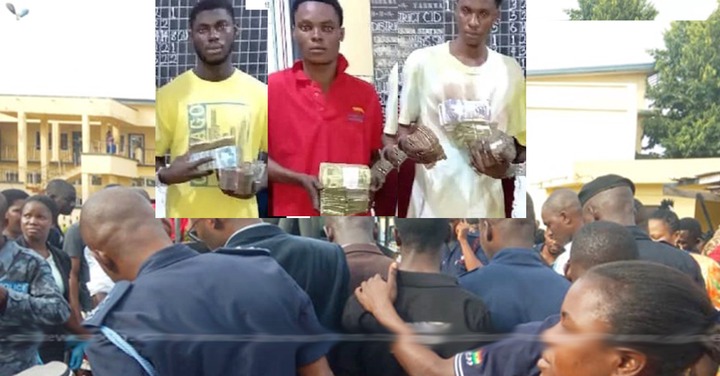 Life, they say is never balanced. Several people are staying at home looking for jobs to enable them to feed their families but their efforts have yielded no positive results. Such persons are even ready to accept any salaries that the employer will offer. There are however others who have meaningful employment with attractive salaries but have decided to move the extra mile to receive more through illegal means.

Some young men who were employed at a fuel station in Tarkwa have done the unthinkable. Two of the employees of the Kingsperb fuel station in the same area were on night duty with their manager who had received sales from the day. As the boss of the filling station, whose name has been given as Agbodaa was waiting for the next day to transport the cash to the bank, two armed robbers from Tebrebe in the same area stormed the station and demanded all the money in the presence of the security man and the other fuel attendant. 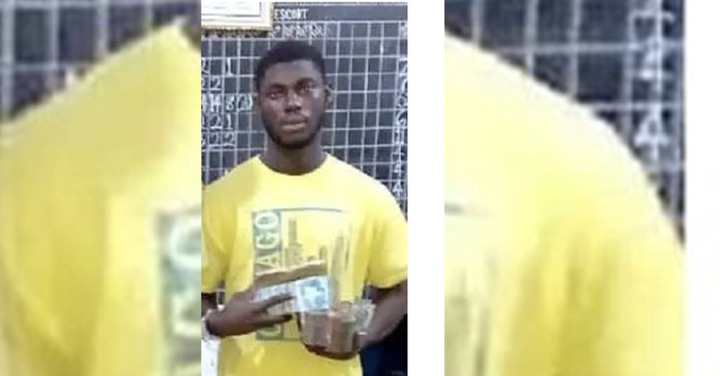 Since they had weapons, the manager handed all the money in his possession (106, 000) to them and they bolted. A complaint was subsequently made at the police station where investigations were initiated. The first suspects to be invited for questioning were the two employees who were at the station at the time of the incident.

Upon thorough investigations, the Security officer whose name has been given as Kwarteng confessed to the police that they hired the armed robbers to loot their boss of the money. They subsequently led the police to the hideout of the armed robbers and one of them Benjamin Koffie was arrested with the other currently on the run. 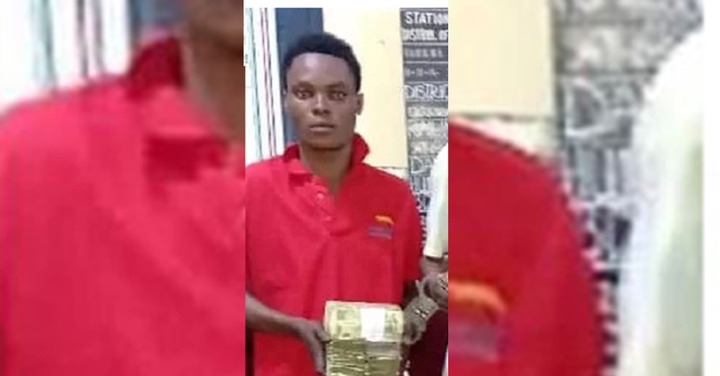 Four thousand Ghana cedis of the money had already been spent and the police retrieved the rest. The Tarkwa District Police Commander Chief Superintendent Osei confirmed the news and indicated that the suspects have been paraded before the court and pleaded not guilty in their first appearance. They have been sent on remand to re-appear at a later date. 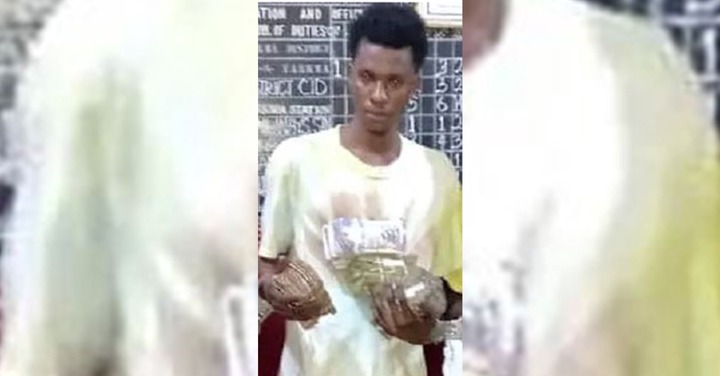 They refused to think about the fact that several employees also depend on the filling station for survival and their actions could render them jobless. They also forgot that the police could arrest them and that will be their end. Let’s all remember that it is good to receive regular monthly salaries than stealing that will end you in prison.